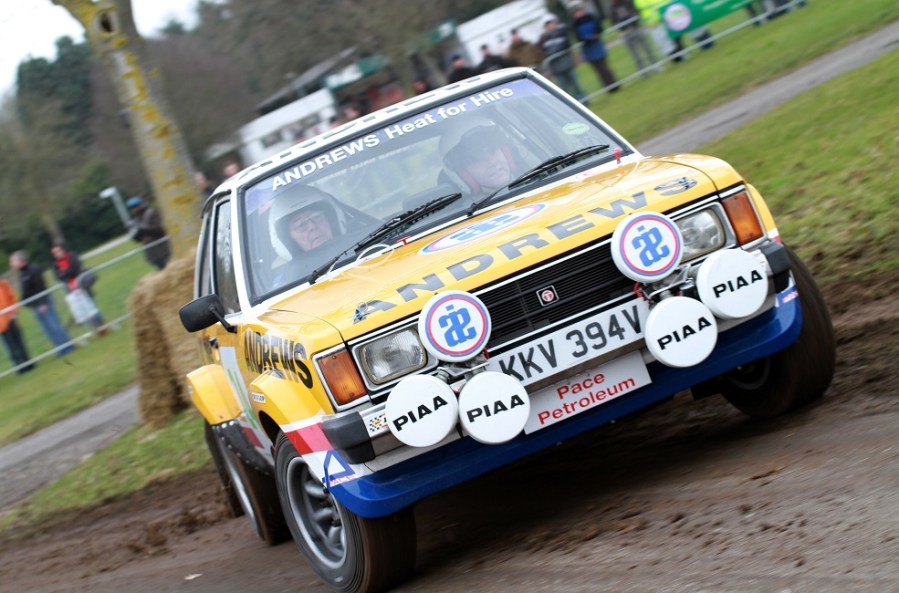 Rallying with Group B (RWGB) will pay tribute to two-time British Rally Champion Russell Brookes at this year’s Reis Race Retro at Stoneleigh Park. Russell, who passed away in October 2019, will be honoured by a special display of the cars he drove to victory and on the event’s Live Rally Stage over the years in Hall 1.

Being from Inkberrow meant that Russell Brookes was always a regular attendee at Race Retro, often driving one of the cars that saw him win two British Rally Championships. He started in Minis before moving to the ubiquitous Ford Escort in 1973. This was the start of his association with Andrews Heat for Hire, a sponsorship deal that would carry on until 1991 and be seen on his Escorts, Sunbeams, Chevettes, Open Mantas, a Lancia Integrale and his Sierra Cosworths. 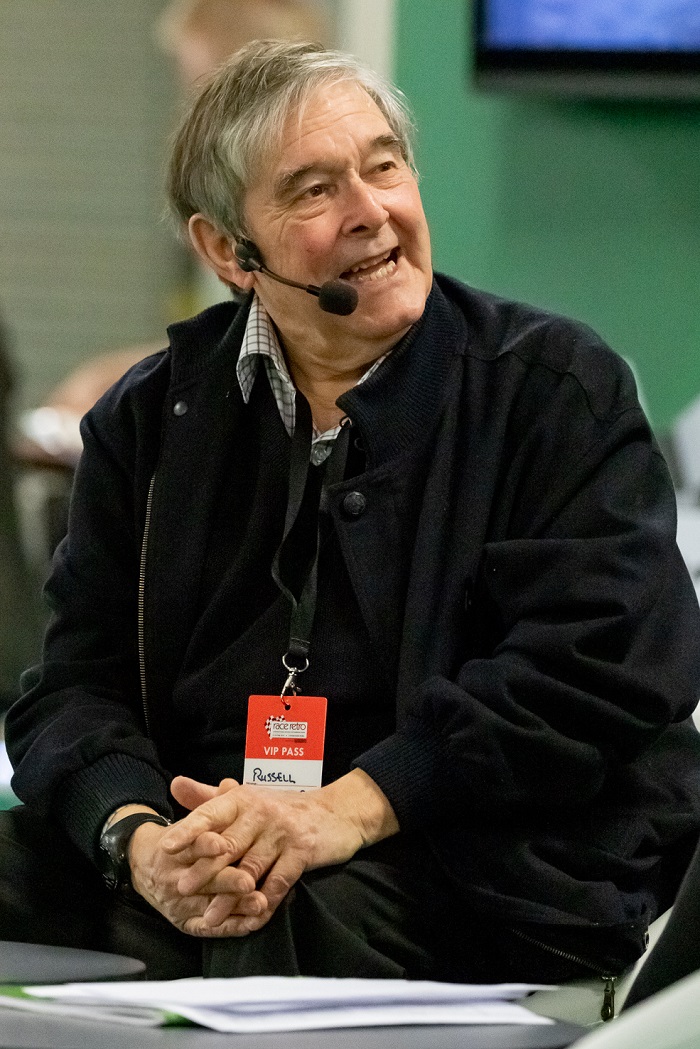 Russell Brookes was a regular at Race Retro

Race Retro will also add to the tribute on the Live Stage, where host Gemma Scott will talk about Russell with some of those that he had the greatest impact on both personally and professionally.

RWGB Director Tim Foster said: “He always had a good friendship with Rallying with Group B and Race Retro and as a tribute to him and his rallying, RWGB will display several of the iconic cars that he drove throughout his career. We will also have the totally unique Vauxhall Astra 4S that was to become the next generation of rallying supercar before Group B was banned – a car that Russell Brookes had a major role in developing.”

In addition, the first finalists for the event’s Reis Pride of the Paddock competition have been announced. Featuring a mix of race and rallying cars, they range from Doug Martin’s eye-catching 1937 Hillegass Sprint car to a pair of racers from the late 1960s. 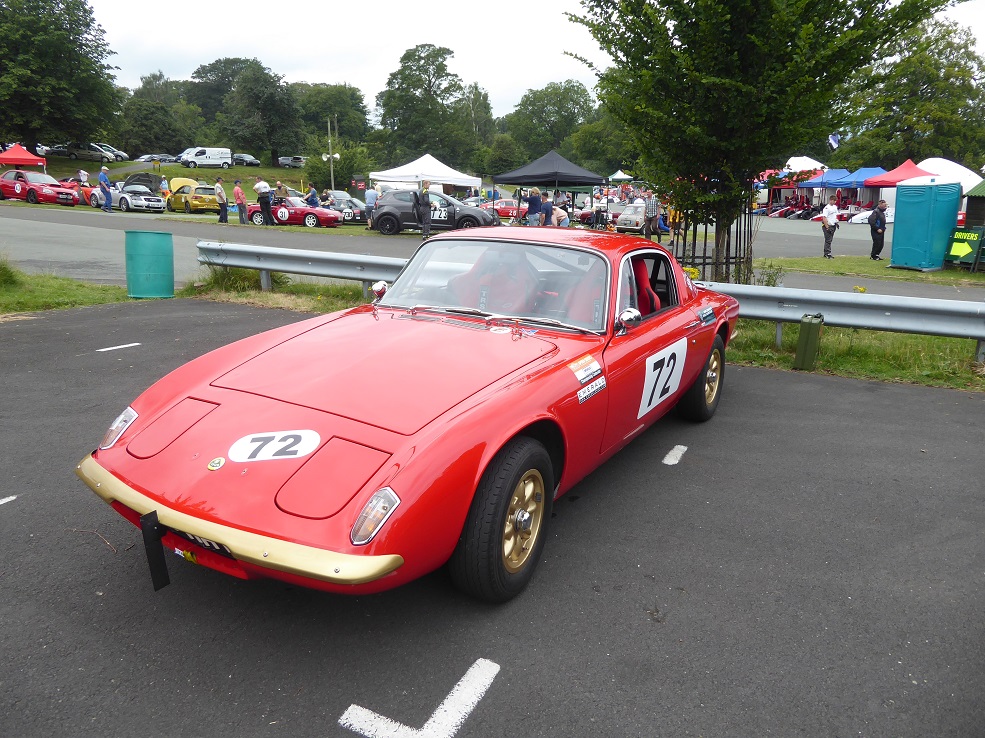 Doug’s entry is the second race car built by Hiram Hillegass, who started building them in Pennsylvania in 1919. Bought from Ohio in 2014, it has secured podium wins at Silverstone and Mallory Park, and regularly places at Vintage Sports Car Club races and hill climbs.

Paul Hogan’s 1959 Triumph TR3 Le Mans is an accurate reconstruction of XHP 939, one of the three cars entered at Le Mans that year. Paul’s car bears the correct number and chassis plate, but not the original engine. It’s been back to Le Mans for the Legends race and Classic, as well as being a regular at Goodwood.

Moving into the 1960s cars, Chris Greville will display his 1964 Historic Modsports Turner, which took John E Miles to victory in the 1964 Autosport National Race Car championship and has won over 1270 events in Chris’s ownership. The car runs a screamer of a Cosworth crossflow motor, and can hit 0-60mph in 2.9 seconds. 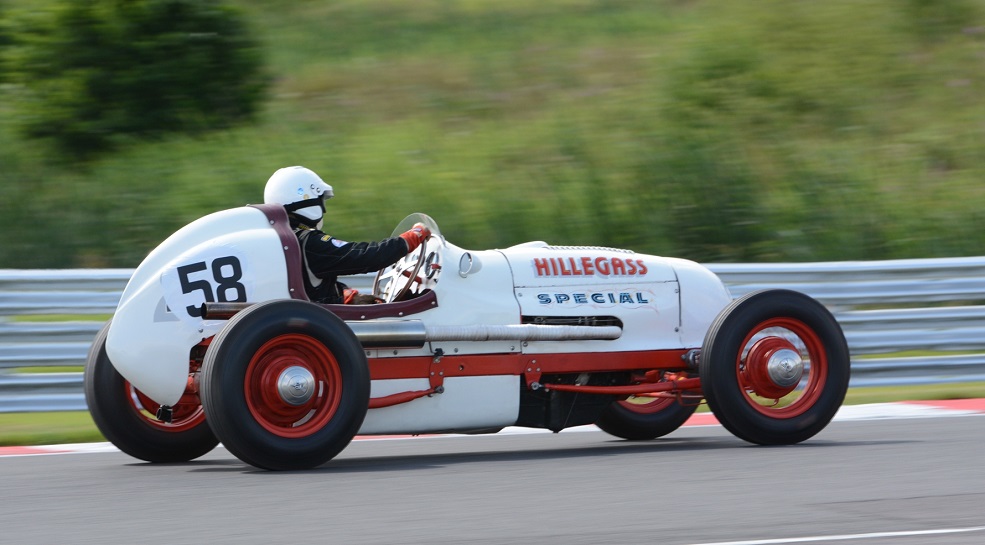 Meanwhile, Nathan Bovingdon’s 1965 Jaguar E-Type Semi-Lightweight Roadster has a fantastic history as it was driven by legends Win Percy and Sir Stirling Moss in period. The car was in storage for almost a decade prior to extensive recommissioning by Paragon Racing and has only had a handful of outings since. It’s joined by Paul Boscott’s 1967 Lotus Elan +2, which he rallied to overall honours in the HRCR Speed Series class last year.

Up to 16 vehicles will be invited into the final, with the cars displayed in Hall 3 alongside the prestigious Hall of Fame and Reis Live Stage. Visitors will vote for the best on show to determine the victor, with the winner and two runners up all receive trophies and a year’s free private motor insurance from Reis up to the value of £250 (T&C apply). The overall winner will also be offered the chance to display their car at the entrance of the 2021 show.

The event takes place on February 21-23, with free parking for all visitors. For the latest updates and ticket information, visit www.raceretro.com.