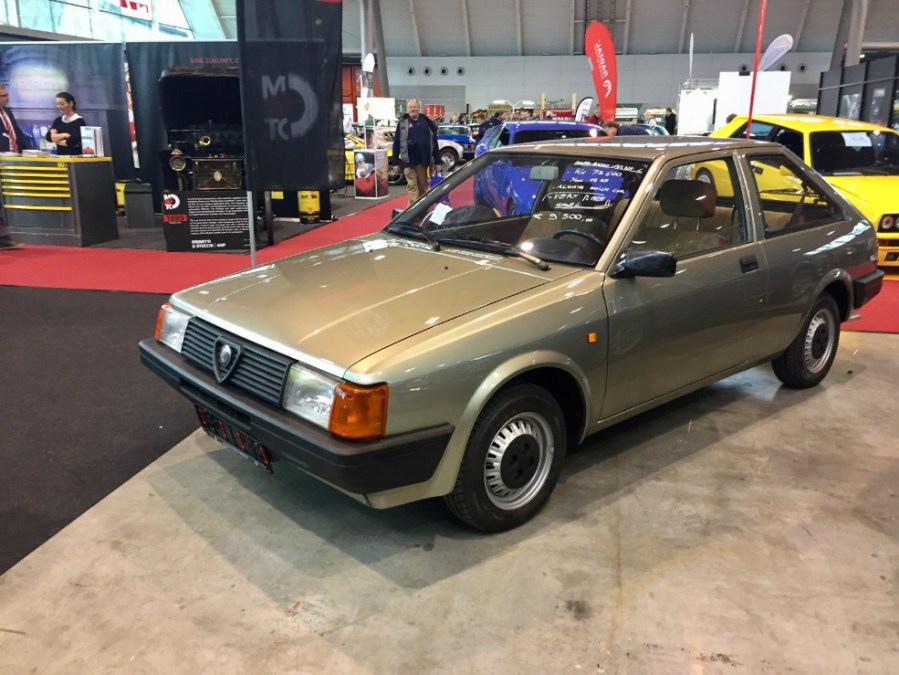 With Mercedes-Benz and Porsche as residents, Stuttgart in Germany already has fine credentials as a city for petrolheads. But from March 7-10, things were ramped up considerably as 90,000 visitors made their way to Messe Stuttgart exhibition centre for the 19th annual Retro Classics event. Make no mistake; this is a big deal, with over 4000 classic and collectable vehicles covering 140,000 square meters of show space – around three times the footprint of Rétromobile in Paris.

In a market that’s ever changing, the organisers spoke of the need for this event to continuously re-invent itself to some extent, without dispensing with its proven elements. That means a fair chunk of younger and even new vehicles, but the old favourites were all there. As you would expect, Porsche and Mercedes-Benz featured heavily on their home ground, while Hall 4 was given a BMW theme for the first time.

The variety of cars was impressive, covering everything from a humble and ultra-rare Alfa Romeo Arna to all-out exotica. Many of the display vehicles would’ve been familiar to British eyes, including Minis, MGs, Triumphs, a display of Capris and even an open-top Metro. But with a host of models never sold or seen in the UK, there was plenty to create intrigue. And if you wanted to buy a car, there were a whopping 1700 to choose from, though some of the prices were eye-watering to say the least.

The social element of this event is notable, with the food and drink flowing and a good turn-out of cars clubs, who were joined by trade exhibitors and dealers. The sheer size of it all means there’s a huge amount to see, so check out our picture gallery for all the highlights.