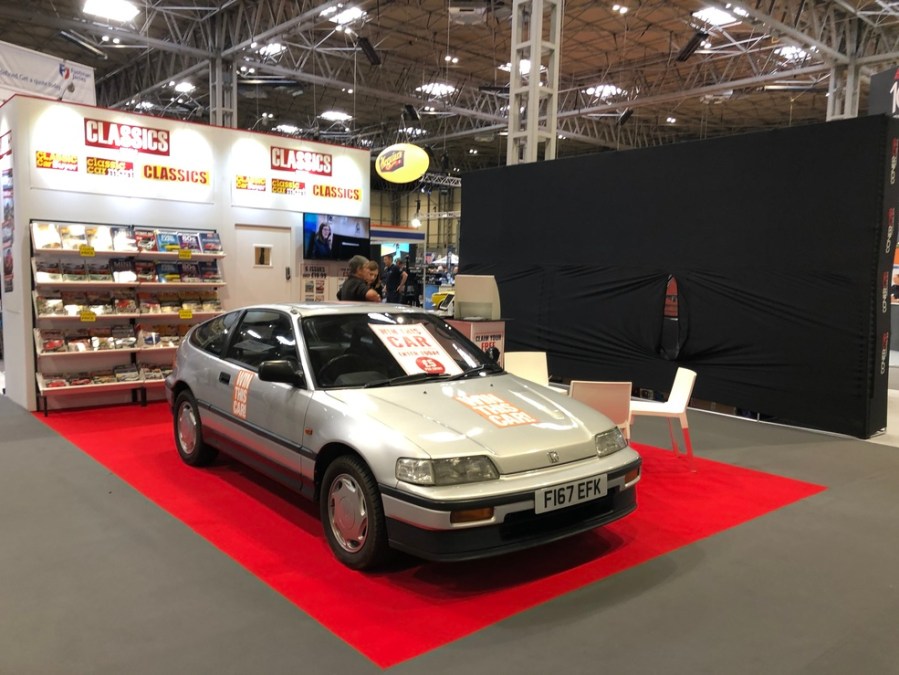 We were in Birmingham at 9am which can mean only one thing, NEC Classic Motor Show 2019 time. Here are our highlights from the event.

Sponsored once again by Lancaster Insurance as it celebrated its 35th anniversary alongside the show itself, over 71,000 attendees enjoyed the three-day celebration as it spells the end of another classic motoring show season. The event fully embraced the new theme for 2019; an old favourite amongst car fans, Top Trumps. Lancaster’s stand was bigger than ever to celebrate the Top Trumps theme with classics ranging from a Mk2 Mini and rare Mk1 Escort Mexico to a Flatnose Porsche 911 and even an MG Maestro Turbo. 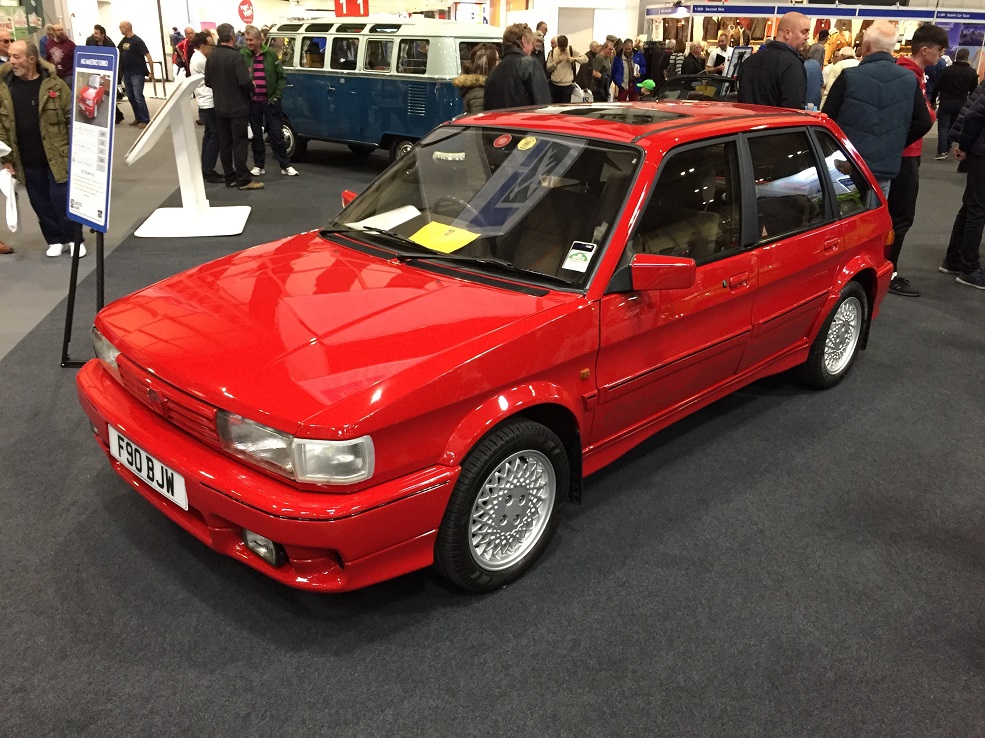 As always, Silverstone Auctions hosted a classic car auction that incorporated rare examples of a handful of marques, highlights included an ex-works 1955 Le Mans Triumph TR2, that sold for £258,750, a low-mileage Peugeot 205 GTi that sold for £19,125 and even a 1963 Chevrolet C2 Corvette Sting Ray convertible that fetched a comfortable £54,000.

Elsewhere, in Hall 5, the Americana area wowed crowds with a host of classic Corvettes, while Renault fans were suitably satisfied with a fantastic display of Alpines new and old, including a classic A110 race car. 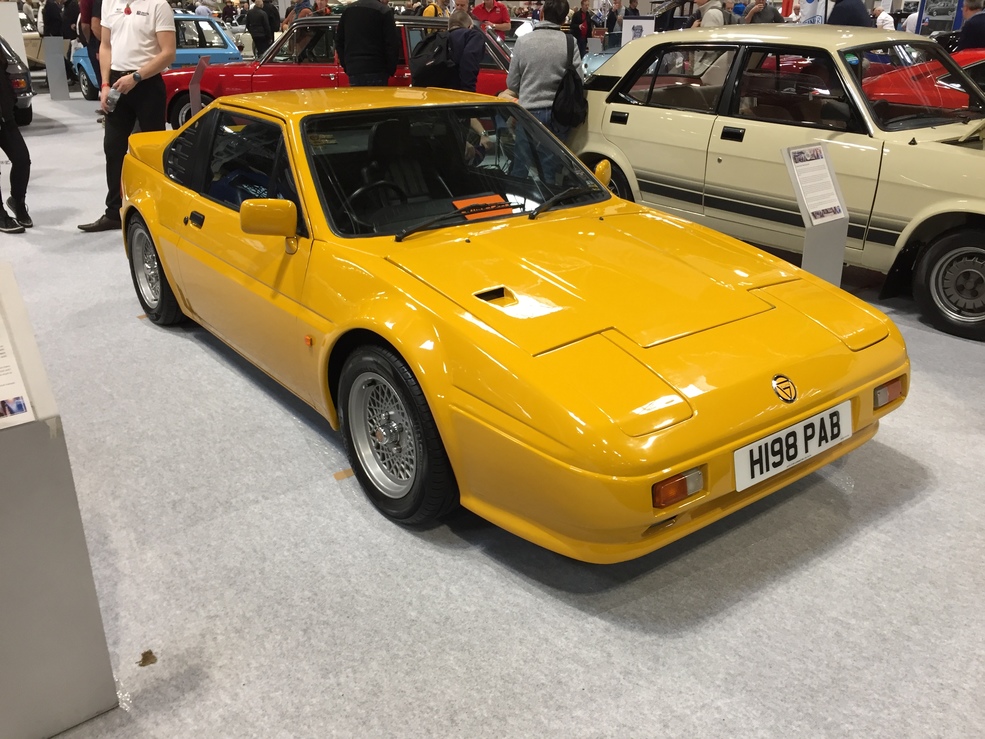 The hotly contested Lancaster Insurance Pride of Ownership competition saw 20 diverse cars in the final but it was Ted Brooke’s 1961 Morris Minor Million that lifted the winner’s trophy. Voted for by the visitors, second place went to Ian Cummins’ 1991 Mazda MX-5 while Tahmid Haque’s 1988 BMW E30 325i Sport came third. 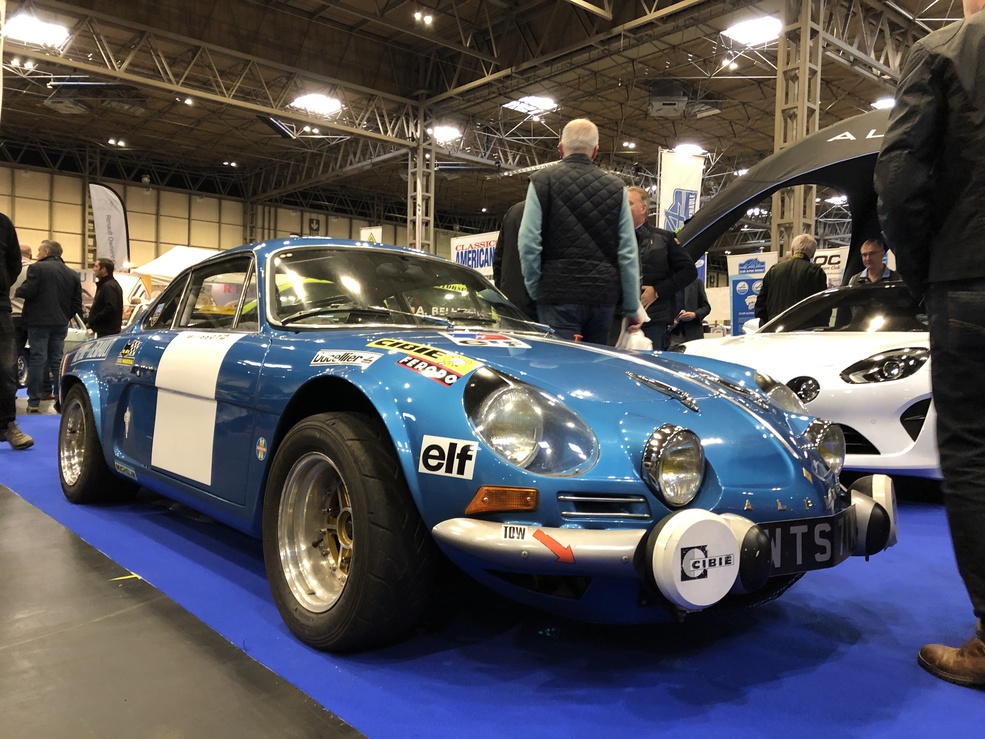 A special test for the RAC Rally of the Tests within the NEC halls saw the crowds flock to the barrier as over 60 cars ranging from Minis to Porsches tackled an agility test before heading back out onto the road. The event was won by Steve Entwistle and Mark Appleton in their Morris Mini Cooper S.

We were not only there to ogle over all things classic, we were there with our own stand showcasing our 2020 giveaway car, the Honda CRX.

Show Director Lee Masters said: “We are delighted to have welcomed so many enthusiasts and those in the industry to the show this year, especially in the current climate. Huge thanks as always to the motoring clubs who all put on tremendous displays, all our partners and exhibitors, and our amazing guests who brought the house down on the Live Stage.”

Take a look at some of our highlights of the NEC Classic Motor Show 2019 below.