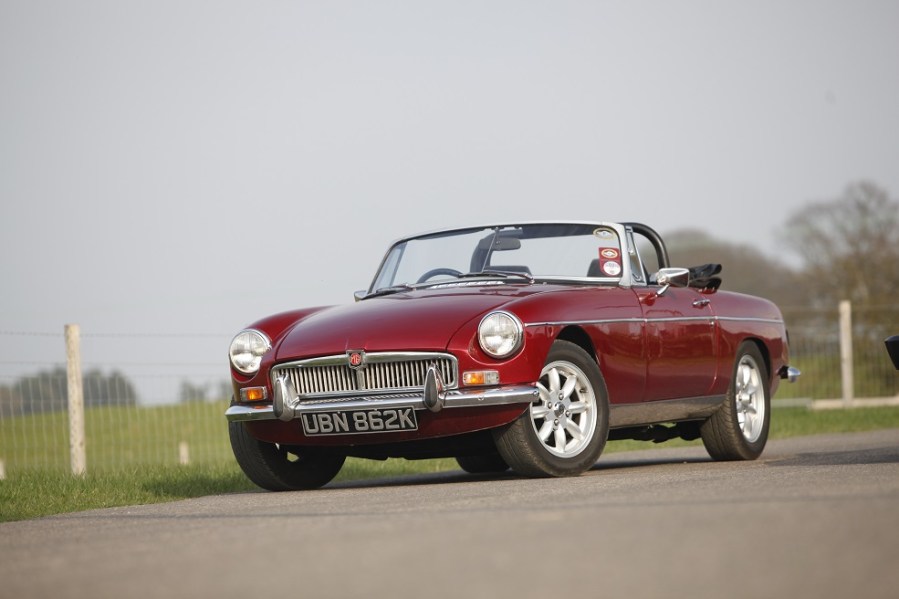 So you want the hot one but it’s out of reach – these engine-swap classics offer the same thrills for less cash.

The MGBGT V8 has never really been cheap. That combination of a nice small sporting chassis and a big, lightweight engine, made for a truly fearsome GT car when in the right hands. And unsurprisingly, people have capitalised on this by raiding dead SD1s for their otherwise scrap V8s, to make home-brew MGB V8s of their own.

Many of these cars have been roadsters – opening up a market that the factory never truly explored and creating a spiritual successor to the MGC and the Big Healey. But as is always the case with home-made conversions, the standard of work can vary wildly depending upon the proficiency of the mechanic who did the work. With cars like this it’s imperative to get a marque expert to inspect the car thoroughly to ensure the conversion meets or exceeds factory spec.

While V8-converted Bs aren’t worth the same sort of money as a factory original V8, the market is waking up to their near-equal charms and a good V8 conversion can be worth more than a standard car. Expect to pay upwards of £7000 for a high quality V8 conversion – not cheap, but when a factory V8 can command north of £20000 it starts to look like bargain of the century. 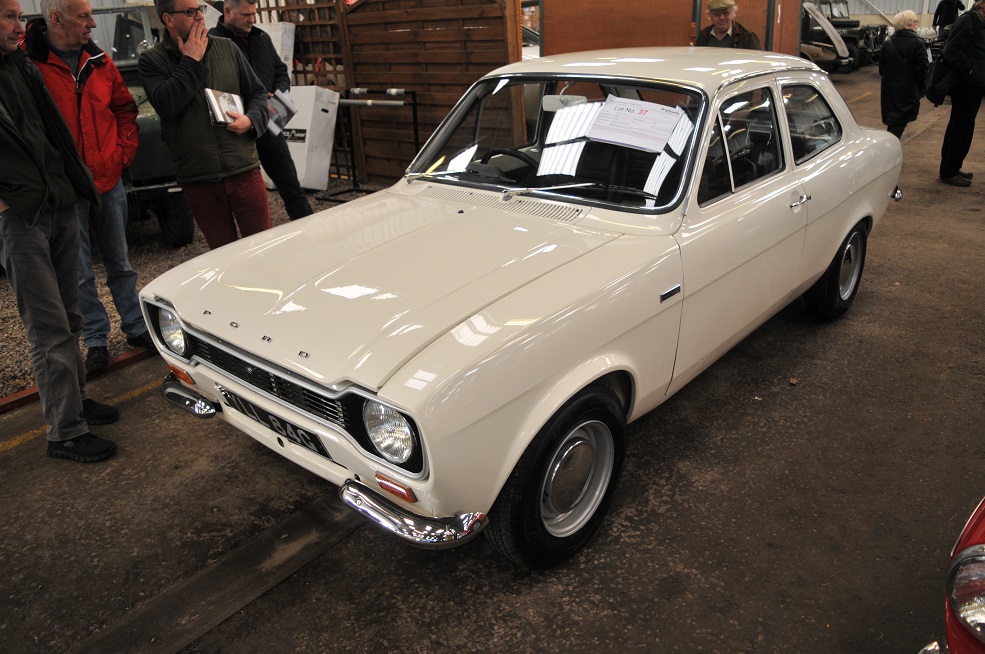 MK1 and MK2 Escorts just aren’t cheap cars any more. If you find a two-door saloon with a good body, it’s better than a lottery ticket. And the kings of the hill have always been the RS2000s – high powered sports saloons with racing pedigree. And yet really, what is an RS2000? It’s only an Escort with a Cortina engine at the end of the day.

Unsurprisingly, people like to make their own using scrap Granadas, Sierras and Cortinas as engine donors for lower spec Escorts. And they don’t confine their attentions to the original two-door configuration. 2.0 Escorts have been made from four door saloons and even from estates, by those looking to recreate the thrills at a lower price point. And provided the conversion has been carried out well, these cars are worth more than standard examples as they’re desirable to a wider audience.

£8000 should get you a nicely-converted four door or estate – at least double that would be needed to get hold of a good two-door, but even so it makes the £30000-50000 required to get hold of a real MK1 RS2000 seem expensive. MK2s are also converted, though the potential saving is less than for a MK1 and so fewer conversions are carried out at present. 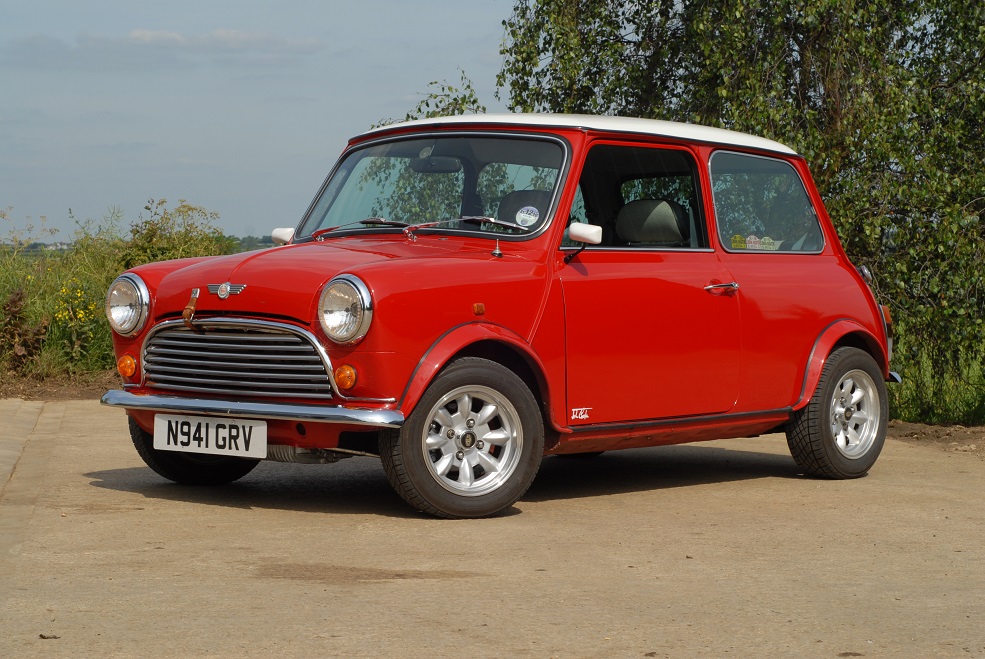 It’s been done so often that it’s more of a surprise to find a Mini WITHOUT a 1275 these days – but the concept of fitting a bigger engine to a Mini to replicate Cooper thrills on a budget originated in the late 1960s. There was a period during the 1970s where fibreglass Clubman noses were also fitted, to replicate the then-fashionable 1275GT, but those days have now passed and the majority of big-engined Minis now wear their original bell-noses with pride.

Conversions to earlier Minis can be worth more if carried out correctly, but unusually for uprated cars a MK1 Mini could be worth considerably LESS for its lack of originality. The era in which converted cars start to command a premium is typically the 1970s – while from the 1980s onwards modified Minis tend to come with a degree of personalisation which might or might not reflect your taste. Fortunately with so many available, you can afford to look for a car that suits you.

You can spend as little as £5000 on a 1275 converted Mini City or Mayfair, but for investment purposes we’d look toward the MK2 and MK3 models. Spend £8000-9000 on a nice, original-spec car with a period-looking conversion, and you’ll have a usable fun classic that should continue to appreciate in value.