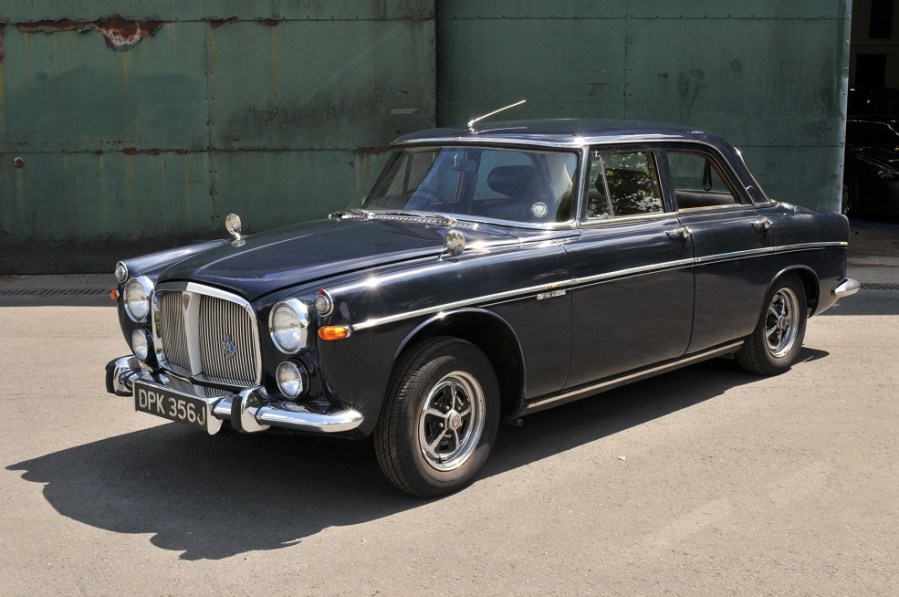 In this week’s Market Trends we look at three lesser-spotted V8s; the Rover P5B, Daimler 250-V8 and Jensen CV8…

During the ’50s, Rover had a reputation for being run by engineers, and with that they offered a very real depth of engineering and production quality, if somewhat conservative. The P5B was in fact the first Rover to be offered with the ex-Buick V8 engine, despite what the shouty SD1 says.

Sitting alongside the regular P5, the B (standing for Buick) offered a 3.5-litre V8 engine with 160bhp on tap, almost 30 more than the regular P5 in straight-six form. It was lighter, too, coming in round 200lb less than the old Rover engine thanks to its aluminium construction.

Today, prices vary immensely on condition with the very bottom of the bracket starting from around £5000. This figure can comfortably climb to £28,000 at the very top for cars that have recently been restored. That being said, £8000 will get you a car with good history and has been well maintained. 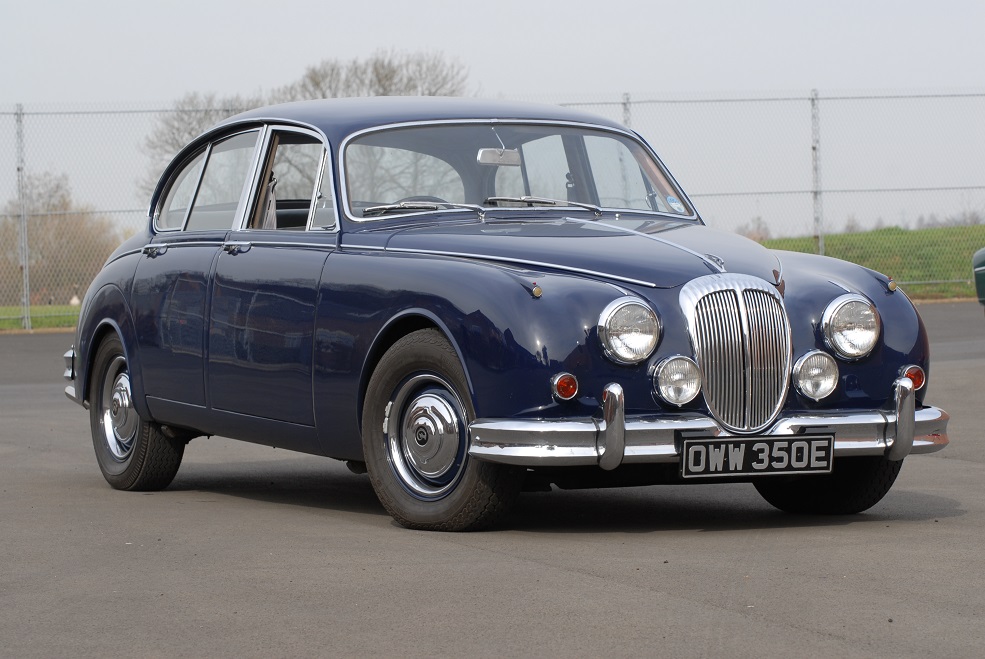 While the Jaguar Mk2 gets all the love, the lesser-spotted Daimler 250-V8 is arguably the car to choose for classic car enthusiasts. Featuring the same body, the Daimler used the Edward Turner-designed V8 engine in order to produce a less racy, more genteel version of the Mk2 with less of the bank robber connotations.

The Daimler engine is a superb creation and was pretty much the only part of the mainstream Daimler car business to even briefly survive the takeover by Jaguar.

The Daimler 250-V8 offers a very different driving experience to the Mk2 and is a quieter car on the move. Most cars were sold in automatic form which suits the car more than the rare manual.

There’s a whole host of varying-condition Daimler V8s on sale so it’s worth doing your homework. Projects typically start around the £5000 mark while the very best restorations can set you back almost £30,000. A ballpark figure of £14,000 should get you behind the wheel of a tasty example.

That being said, just a few years ago the same car would have cost you closer to £8000, which goes to show that interest in the Daimler has pushed prices northwards. 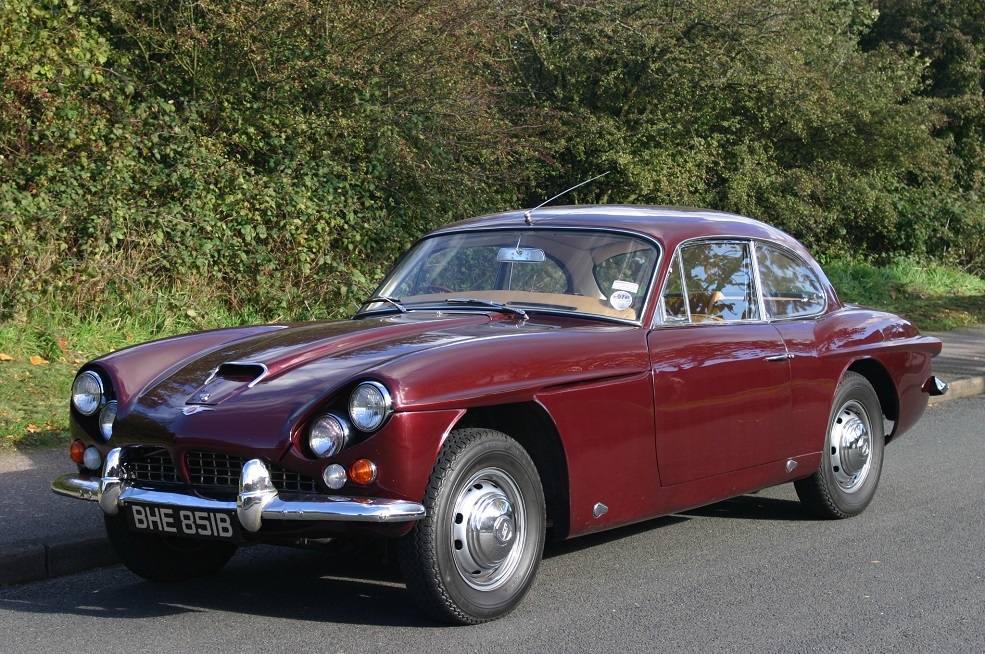 The Jensen CV8 is a remarkable car to look at. Its intriguing, yet purposeful, body perfectly embodied its beating heart, the 5.9-litre Chrysler V8. In reality, the CV8 was a development of the 541 series cars, albeit with a revised chassis underneath to accommodate the larger-capacity engine.

In fitting the big V8, the car’s performance was also transformed. The 1964 revisions saw a larger 6.3-litre Chrysler hemi motor up the ante again with performance figures of 330bhp and a 140mph top speed.

Today, prices are remarkably strong for the ’60s sports car. If you’re looking for a car that’s in good condition with all round good history and featuring the hemi engine, you’ll be expected to pay around the £30,000 mark. That being said, there’s room to spend a whole lot more with Sean Connery’s former car up for sale at the time of writing for a whopping £135,000.