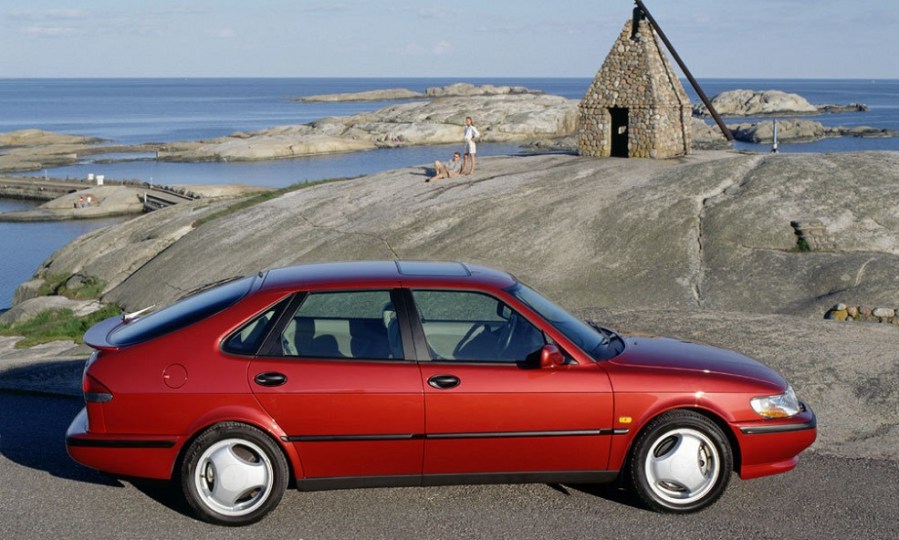 In this Market Trends, we take a look at the values of three left-field luxury cars; the Saab 900/9-3, Citroen XM and Lexus LS400…

Following the long saga that was the original 900, Saab reformed their volume seller for 1993 with a car more clearly aimed at the D-segment. The so-called New Generation 900 might have been based on the mk3 Vauxhall Cavalier, but it was by appearances unmistakably the sporty Swede. Plagued by the dynamic criticism due to its modest underpinnings and understeer-prone setup, the model quickly lost most of the interest its sleek design generated. Despite revisions to the suspension, particularly for the 9-3, market values for the 20-year-old car are rock bottom – £500 is a reasonable budget for almost any model.

The market for its classic predecessor, on the other hand, has been heating up over the past few years, with prices recorded by price aggregator, The Market, showing 50% growth in average prices since 2014. Meanwhile values of the NG900 and early 9-3 models are relatively stagnant, the later more desirable 9-3 only commanding a 25% premium. With all this said, the new Saab is still an attractive car – outward design, its plush interior, famous turbocharged powertrains – and numbers are declining dramatically. At the very least, this has meant that rare specification cars are lately able to breach the £2000 mark; those such as 9-3 Aero, 900 Talladega, and 900 V6 models – of which the latter there are only 35 left registered!

The end of Saab in 2011, dwindling stock, left-field nostalgia all seem to have little effect on the 900/9-3 market, but while waiting to see how much, if at all, the values climb appreciably, there is at least an excellent opportunity for seriously cheap compact executive luxury. 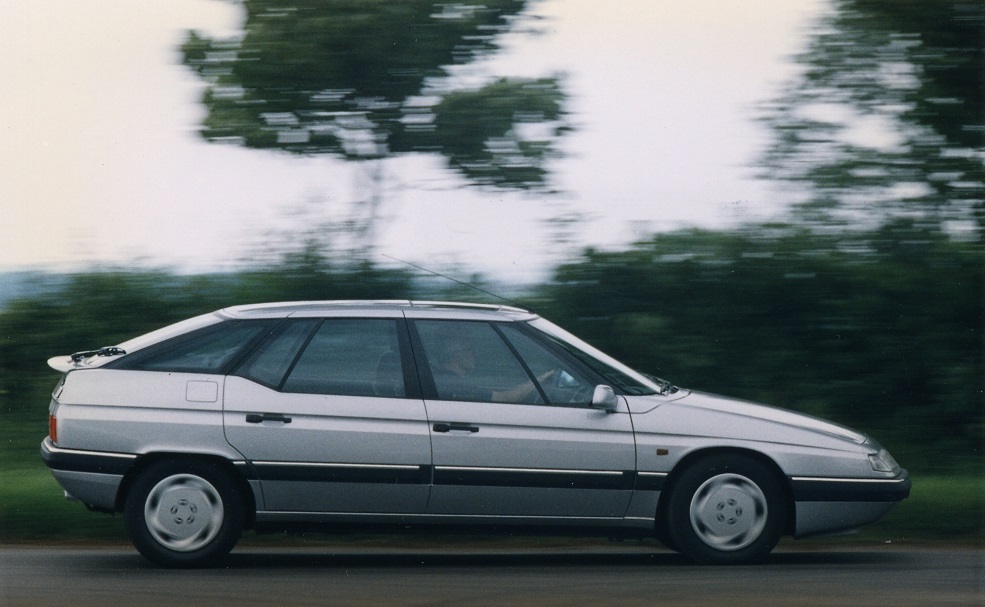 A solution that no one seemed to be asking for, but a brilliant solution at that, Citroën’s XM was the 1990s iteration of the company’s line of large, hydropneumatically-sprung cars that began with the DS. Its competitors, the Fords and Vauxhalls showered in equipment, and the superb performer BMW E39 5-Series, were inherently and comfortingly traditional. The market didn’t appreciate the French car’s eccentricity and even low production numbers didn’t stop a collapse in used values.

However, this was the same for its predecessor, the CX, and values of that emerging classic are on the rise – 40 per cent over the last five years. The XM’s followers are slowly growing while the cars themselves are slowly disappearing, and just in the last year or so values have responded. Naturally, the most desirable specification and condition cars are the first to rise, with V6 and 2.5 turbodiesel cars being particularly rare, as well as top-of-the-line Prestige specification cars.

The difference between market bottom examples selling for £500 and middling ones in the £1000-£2000 range is becoming more significant, and problem-free cars now consistently command a premium, usually above £2000. It all points to the fact that these distinctive, impressive, unusual cars are steadily gaining interest, modern classic status, and therefore value. 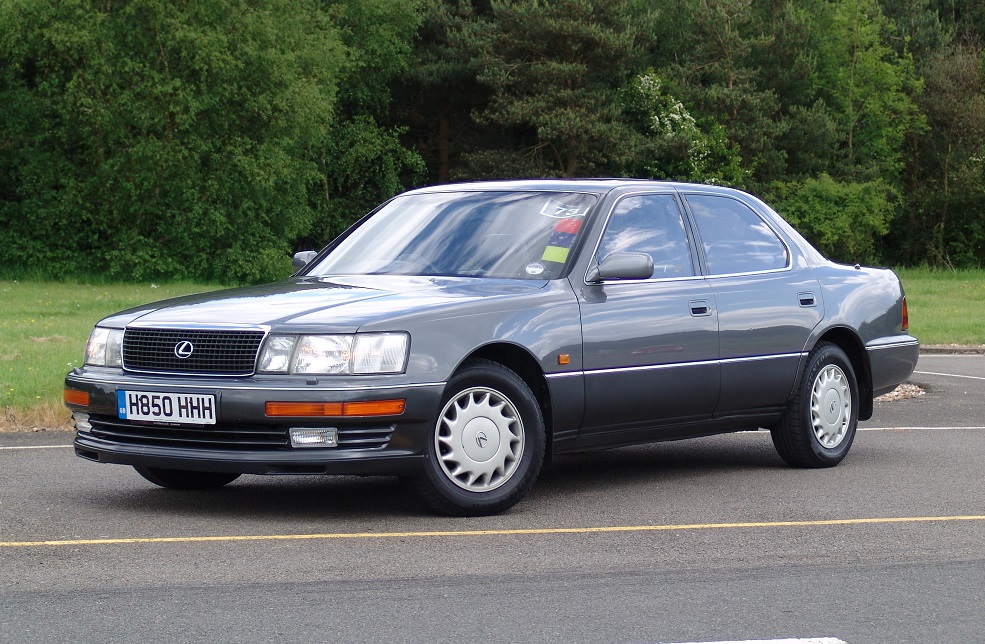 Rose-tinted memories of the premier Lexus, the LS400, have been slowly turning its un-Toyota-like long wheelbase around from depreciation to appreciation. Values remain quite volatile, in part due to the disparity between well-maintained or unused examples and those that have been abused. Its reputation for reliability is increasingly acknowledged as worth respecting rather than an easy excuse to ignore servicing; so they are finally, slowly, being rescued from the brink.

The market for the Japanese full-size luxury car bottomed out some years ago, and now even scruffy facelift cars ask for at least £1000, usually more. To buy a car in good fettle, you’ll need around £5000 today for a car that would have cost £3000 five years ago. The original shape cars built between 1990 and 1994 carry an extra premium for those who want the historic value rather than the incremental improvements made through its facelifted life up to 2000.

With the whole market for large luxury cars of the 90s upwardly mobile, the Lexus actually remains a reasonably good value proposition – especially against a contemporary W140 S Class. The very best still struggle to reach five figures. If you want one, now is the time.