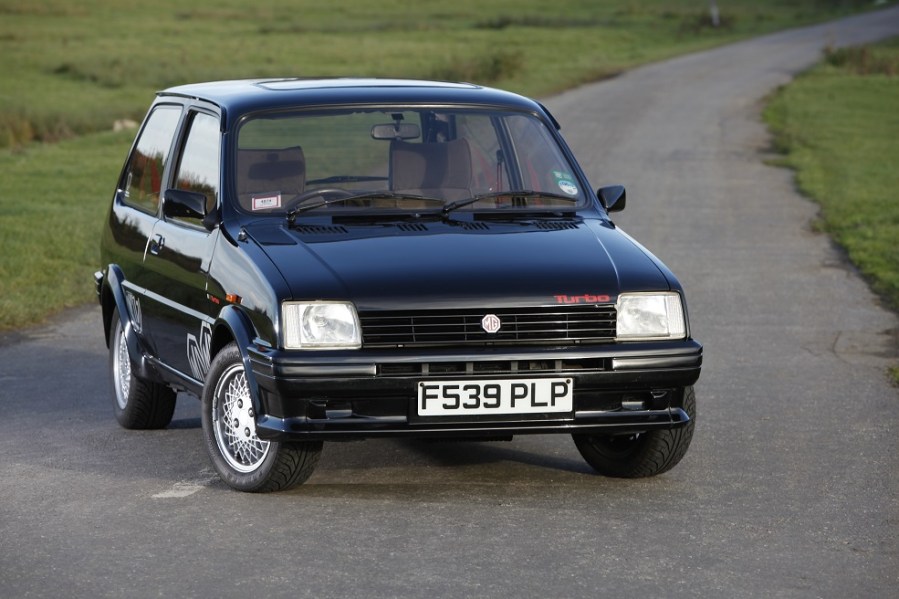 In this Market Trends we take a look at three front-drive MGS, the MG Metro Turbo, Maestro and Montego Turbo…

With the worthy but dowdy Metro slowly gaining sales, BL decided a sporty MG variant would boost appeal. Featuring a blown version of the venerable A-Series, 1982’s Metro Turbo was a sporting MG for the 1980s. New alloys, bodykit, Turbo stickers and staggered boost control to preserve the 4-speed gearbox created a lairy hot hatch. At £6375, the boosty Metro was keenly-priced, sitting between the Fiesta XR2 and Peugeot’s 205 GTi.

Sadly, the power and torque could still lunch the gearbox and when twinned with infamous BL rust and build quality issues, it’s little surprise values fell to £4000-£4500 five years on. Around 21,000 sold, but with the engine being merely a turbocharged 1275, it didn’t take the Mini enthusiasts long to put two and two together; throughout the 1990s, values dropping as they aged, many Metros were stripped of their engines for Mini transplants and the remains were scrapped. With the turbo A-Series proving unreliable with age and newer hot hatches faster and more liveable, the early 2000s saw prices at an all-time low. Turbos were £700-£1500, many killed by rust. These declining numbers and a recent BL boom has seen values recover; £2000 bought a Metro Turbo a decade ago, but 80s nostalgia has pushed those up five-fold. Budget £12,000-£15,000, and you’ll have a rare, fun investment. 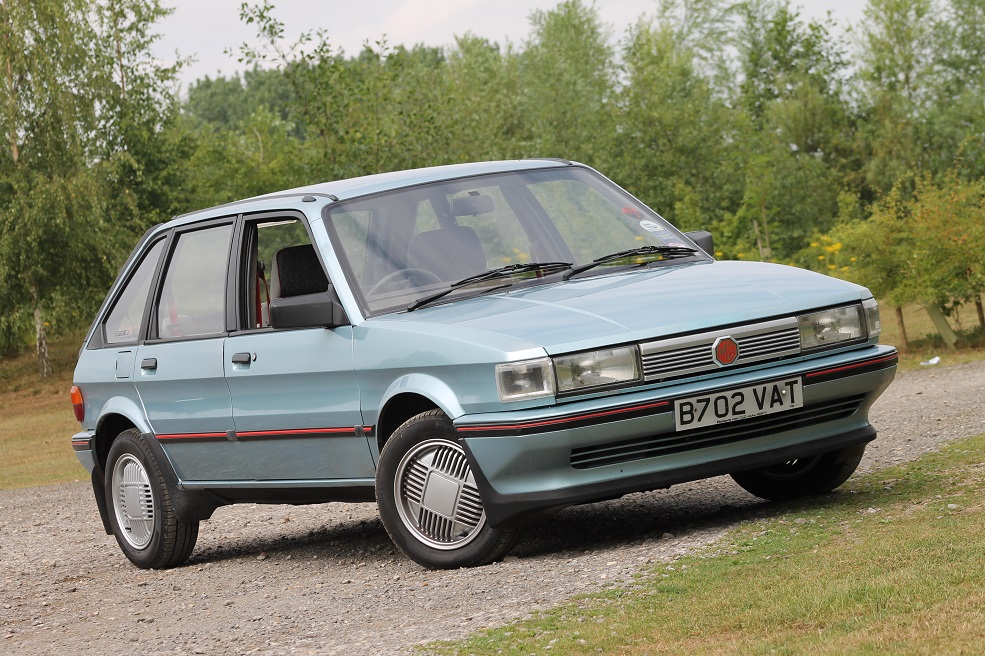 Another example of MG injecting sporting appeal into a humdrum Austin, the Maestro 1600 was launched into the booming hot hatch market in 1983. A thicker anti-roll bar, grippy Pirelli tyres and rear trailing arm suspension met red trim and new wheels to give a sharper look and drive, the new 1.6 R-Series engine giving enough punch to match the Golf GTI. Offering five-door practicality, the Maestro also made great value at £6245, significantly undercutting XR3is, GTEs and GTIs.

A rushed release meant the R-Series wasn’t reliable – it suffered with hot-starts, ran roughly and dealerships used to SU carburettors struggled tuning the Maestro’s Webers. Keen to rectify things, 1984’s injected 2.0 replaced the carburetted 1600. Next to bombproof Golfs, the unreliable 1600 made no sense and values halved within five years. The rapid 1989 Turbo did little to disguise the aged model and values of the troublesome 1600 tumbled throughout the 90s. Their reputation for unreliability and poor quality left values languishing at £500-£750 right into the 2000s, the old-but-not-classic Maestro unloved. The Leyland community has taken the unloved hot hatch under their wing recently; prices have slowly risen to £3000-£4000 depending on condition. An 80s hot hatch for that money makes the once-maligned Maestro something of a bargain, but appreciation is slow. 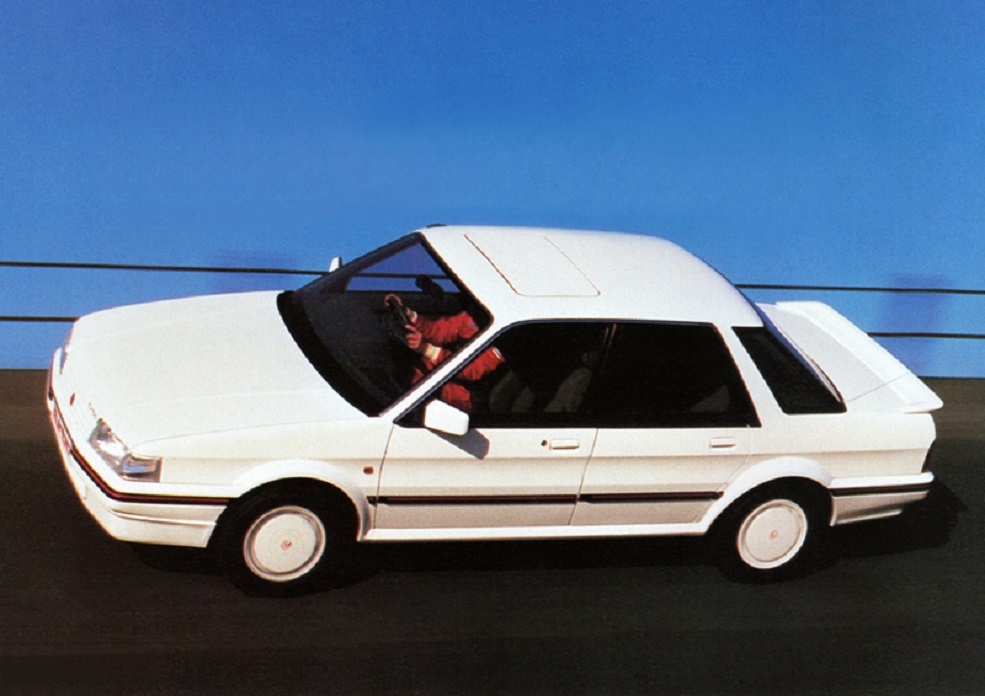 Continuing the MG sportification of Austins was 1985’s Montego Turbo. The O-Series engine was turbocharged to the tune of 150bhp and with 60 dispatched in 7.3 seconds, the Montego dominated the Saab 900 Turbo and Cavalier SRi. MG’s fastest car ever came surprisingly cheap, the £10,600 price undercutting rivals significantly.

The single-carb turbo setup was complex and BL quality held the Montego back in the face of better-built rivals. The difficult ownership slashed values, Montego Turbos down to circa-£4000 within three years. The launch of 1990’s Rover 400 outmoded the already dated Montego and with Honda quality and reliability, pushed the old car further into the shade. Prices kept sliding throughout the 90s, to the point of £500 by the year 2000. Their dowdy image and stressful ownership – owing to the difficult upkeep and savage appetite for rust – kept prices low. A decade ago, the rapid Montego could still be bought under £1000. With numbers thinning to almost extinction, the performance, rarity and Leyland loyalists have helped shove values up. It’s rare a Montego Turbo comes to market, but you’ll want £5000 upwards to secure one. Once unloved, it now represents an obscure but good investment.