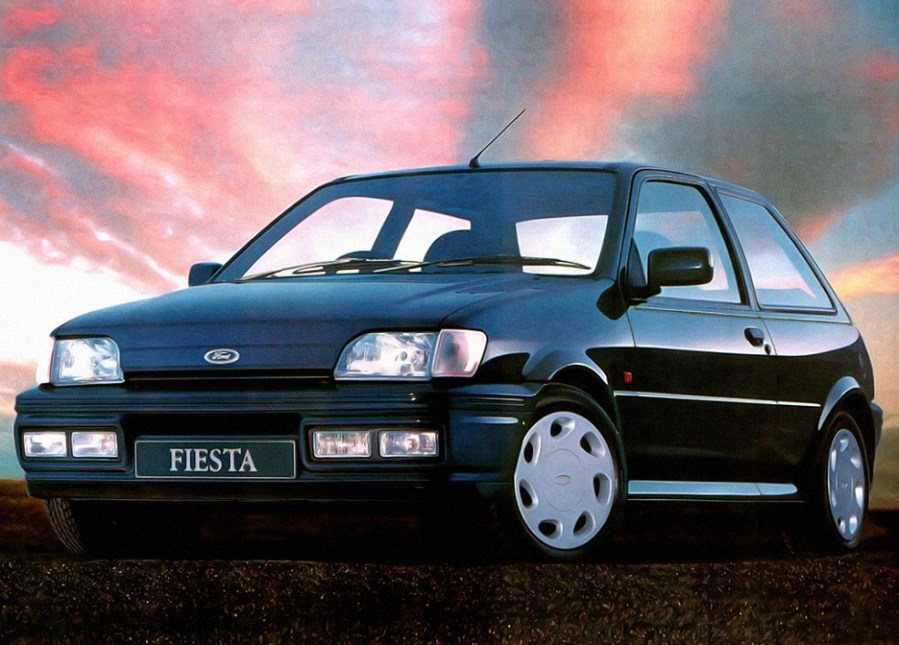 In this Market Trends we take a look at prices of three fast Fords; the Fiesta XR2i, Mk1 Focus RS and Sierra Sapphire Cosworth.

Launched in October 1989, the fuel-injected XR2i arrived 10 months after the base Mk3 Fiesta model went on sale. At the time this seemed an age, but the marketing gurus at Ford realised that by choosing to keep the limelight on the lesser models for this time meant that sales could be driven while all the time feeding teasers into the market that a hot-hatch was coming. This helped drive demand for the new model when it arrived.

Potential buyers were greeted with a purposeful bodykit on top of the Mk3 shell, with enough grunt under the bonnet to warrant the flared arches. The tried and tested 1.6-litre CVH engine was entrusted with the job again, this time with the addition of fuel-injection to give it the extra poke needed to haul the heavier weight.

Values for XR2is have increased well over the years and can vary drastically depending on condition and mileage. Concours condition cars top £10,000 quite easily so there’s room for a bargain should you shop around. A restoration project will see cars sell for as little as £1000, but realistically, you should be budgeting for around £5000-£8000 for an MoTd example. The 16-valve Zetec-engined models feature stiffer suspension and sell for closer to £8000. 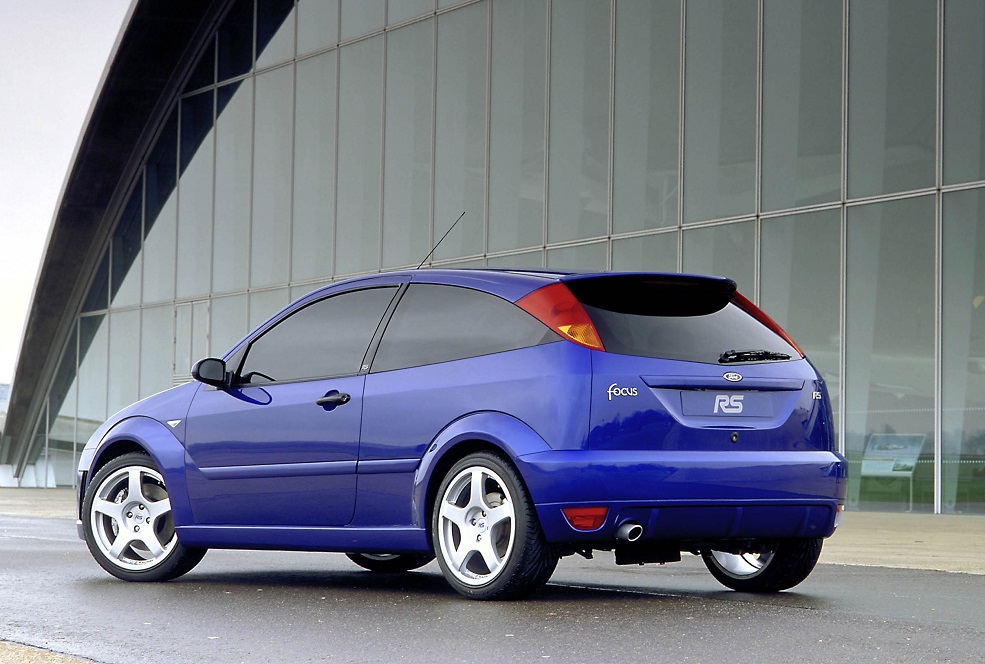 Arriving in 2001, the Mk1 Focus RS was specifically built for Europe and featured a stunning 2-litre turbocharged engine, with accompanying limited-slip differential to help deal with the 215bhp going through the front wheels.

With just 4501 built, Ford’s bottom line took a bit of a hit with each car – it was priced surprisingly conservative and at sub £20,000, today for a similar performance model (new) from Ford you’d be expect to pay at least £35,000. That being said, the Focus revived the RS branding, despite not being massively loved during its initial launch.

Today, the typical classic Ford status has helped it enjoy a rise in prices over the last five years; where once examples could easily be obtained for sub-£8,000, today you can expect to pay considerably over £11,000 for clean examples. That being said, some tastefully modified examples can be had for around the £10,000 mark. 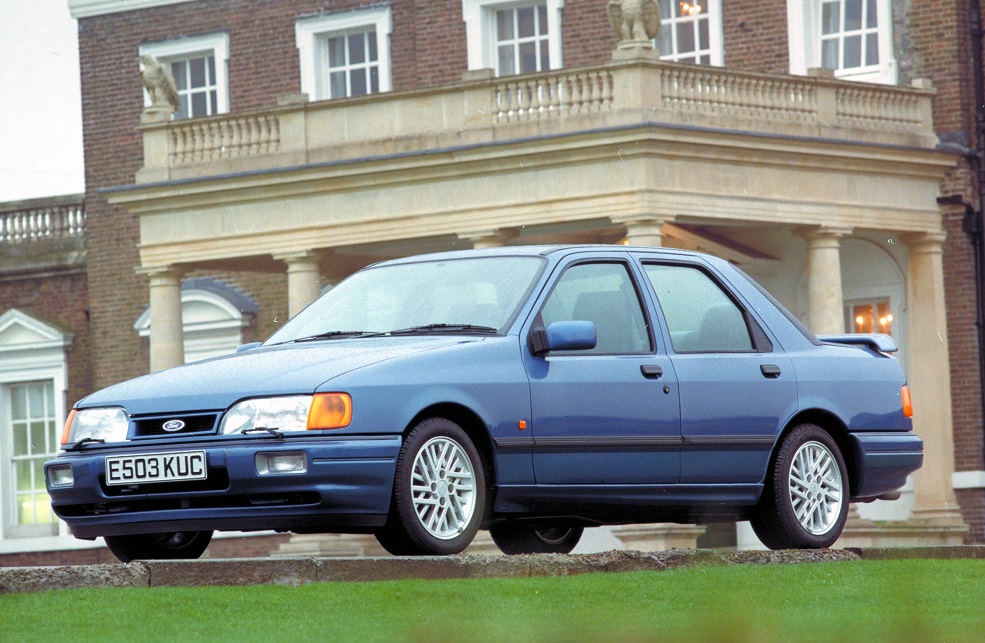 Marrying the Cosworth-developed twin-cam turbo conversion of the 2-litre Pinto engine to the Sierra bodyshell created both the homologation model Ford needed for motorsport but also created a real blue collar hero. Slapping the enormous high-level wing spoiler on to the bootlid just added to the appeal of a car which could outdrive the best of the Italian exotics yet cost half the price of a 911.

Ford was thinking big when it originally devised the Sierra Cosworth, the original contract with the engine maker calling for Ford to buy 15,000 engines. While 6000 were used to create the RS500, Ford still had a huge number left over. The solution was to put the engine into the booted Sierra Sapphire, thus

With only a discreet bootlid lip spoiler to set the car apart from its regular 1.6L siblings, the Sapphire ran on 7×15 alloys and with colours spanning a sober pallet of grey, white and blue the car was a masterpiece of understatement.

Ironically, the smaller spoiler made the four-door car faster than the original, spearing to 60mph in just 6.1 seconds while topping out at 150mph. Retaining the rear-wheel drive layout of its predecessor, it was a boy racer’s delight, able to drift with the best of them despite its sober appearance.

As you’ll most likely already know, Sapphire Cosworths are starting to rise in price similarly to the RS500 Sierras and Escorts. That being said, the asking prices of over £50,000 are merely asking prices, and cars actually sold are closer to £30,000. You should expect to pay between £30,000 to £40,000 for good cars with proven history, while LHD drive examples can be had for mid-£20,000s if you’re OK with a left-hooker.