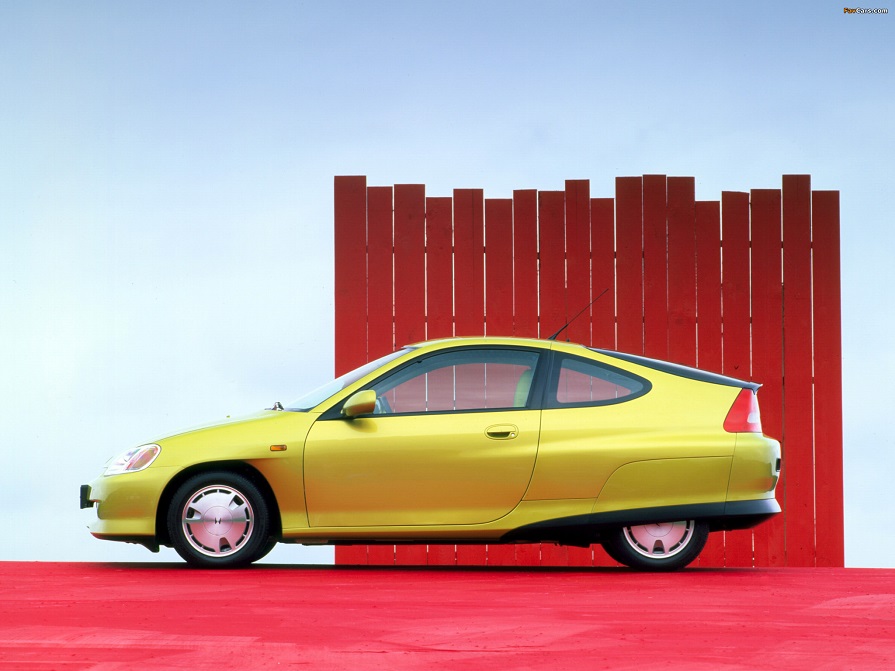 The Honda Insight is a perfect example of engineer’s triumph, marketer’s disappointment. Despite the indisputable design superiority of the aluminium structured, tear-drop-shaped Honda hyper-miler against the relatively boring Toyota Prius, it’s the latter that is recognised by all. Only us car enthusiasts recognise the Insight and tend to appreciate it as the better car, at least all those years ago when both were new concepts. The Prius has continued production, the Insight stumbling along into various guises, never quite as successful. However, as a classic car, the original Insight is recognised as something more special. From a small cult following, it has developed wider appreciation as each generation of enthusiast learns its significance in modern motoring history. The bright colours of Citrus, Oxygen Blue and Red, make its unique aesthetic even more striking.

Since these cars were designed to cover as many miles with as little fuel as possible, many have done just that – covered miles. The market today, 20 years after its initial release, is separated into two groups; those that have been driven and those that have been preserved. The lowest point for prices was about ten years ago, where a good condition, if leggy example was available for less than £4000. Today, you’ll struggle even if it’s above 200,000 miles.

The range tends to be between £4000 and £10,000, with cars usually at one end or the other. UK-supplied cars naturally carry a premium over Japanese imports. For the past few years prices have seemed to plateau, as the still relatively specialist following remains small. 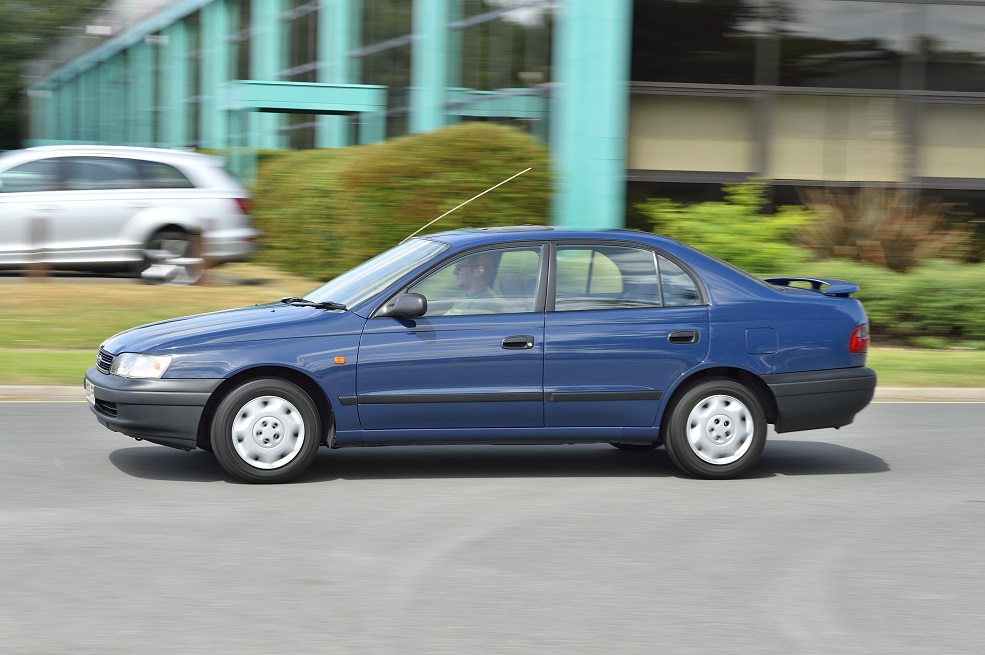 In 1993 it was made a legal requirement for new cars sold in the UK to be fitted with a catalytic converter. Managed by the so-called Lambda sensor, hydrocarbons, carbon monoxide and nitric oxides were reduced by around 90%. Legislators loved the idea of banishing their three main pollutant enemies and set about enshrining it into law. However, there was another solution; the lean-burn engine. But because this wasn’t being pushed by government, when Toyota introduced its Carina E with the lean-burn cycle 1.6 4A-FE engine, it was somewhat ignored. This, despite fantastic fuel consumption figures – it would easily do 50mpg or more – and class-leading emissions, not to mention considerable reductions in CO2.

The set up could run a fuel-air mixture that was over 50% more air than a conventional engine, while a three-way catalyst reduced emissions when the driver demanded maximum performance.

Does anyone in the used car market care? It seems not for now, but evidence of eco-car appreciation is scattered about classic car history. The Audi 100 with its flush-fitting windows and low drag suggest that there might be some hope for the unusual Carina E (also low-drag, its coefficient being only 0.3). Prices of the German car are on the up, but the Toyota has remained in the £500-£2000 region ever since its initial depreciation.

It was the only car sold in the UK with a lean-burn engine until the same powerplant went into the Avensis and deserves some appreciation for its pioneering eco-spirit. 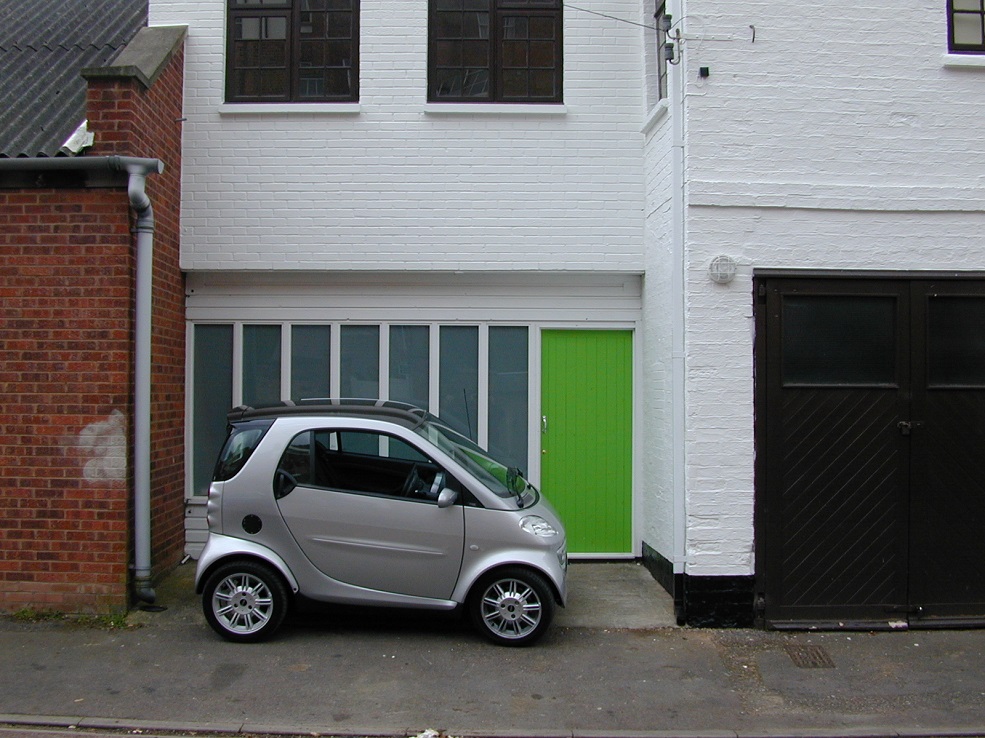 The Smart Car, City Coupé or ForTwo as they’d have you call it, was a somewhat awkward product of Swatch and Mercedes-Benz. The concept was a clean-sheet approach to the micro-car. The result was a hemispherical safety cell made of steel with key points reinforced, a rear-engined, rear-drive drivetrain, semi-automatic gearbox, and plastic body panels. It’s instantly recognisable, largely because of the visible outlines of its safety cell, and its remarkably small size – 1.5 metres wide, 1.5 metres tall and only 2.5 metres long. The packaging is clever inside too, where the passenger seat is positioned slightly behind the driver’s to increase the feeling of space.

It wasn’t quite the success that was hoped for, but still plenty sold. Today, you can pick up even second-generation models for around £1000, while original first-generation ones are between £600-£2000. Market data from The Market shows little overall movement over the past five years, but there are subtle hints of prices going up – likely for the most desirable specification and condition cars.

Certainly Brabus models have already gone up by– a good 40-50% over the last 6-7 years. Too many examples remain on the road for values for the less exciting models to increase, especially for a car of such individual taste.

Over the next 5-10 years though, rose-tinted glasses and falling numbers might have an effect.