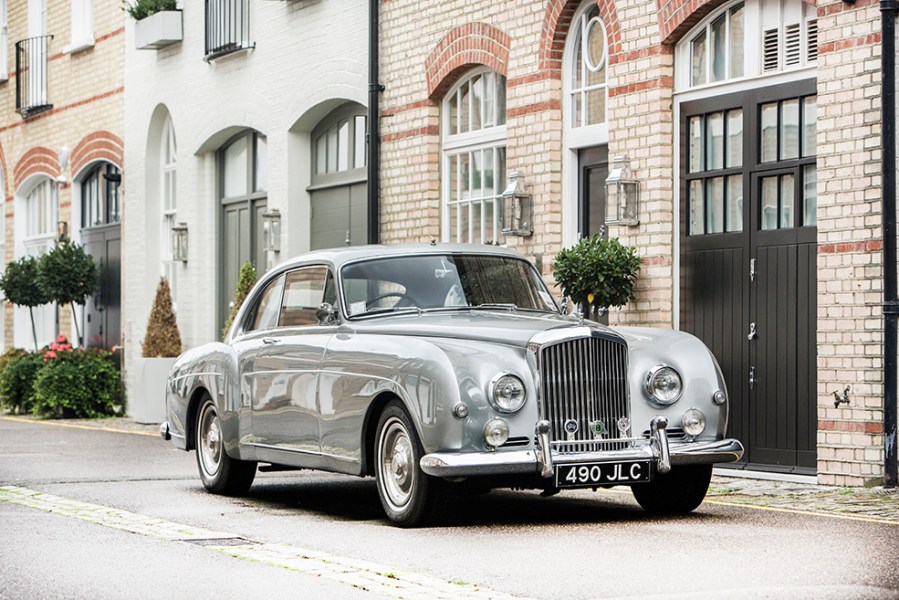 The top lot of the day was the 80s icon, the 1985 Ferrari 288 GTO Coupé, which achieved £1,883,333. Taking the second spot was the 1964 Aston Martin DB5 4.2-Litre Sports Saloon, originally owned by music legend Sir Paul McCartney. It achieved an incredible £1,345,500, demonstrating the power of provenance, and sold to a telephone bidder.

James Knight, Group Motoring Chairman and the auctioneer for the sale, commented: ‘Our exclusive Bond Street Sale is always a fantastic event, and the atmosphere today was no different. Bidders from around the world came to admire and purchase some of the most beautiful and important cars on the market. Once again, Bonhams displayed the broad range of its sales, with Group B rally cars selling alongside vintage sports cars. We look forward now to our last sale of the year which takes place on Wednesday at London Olympia.’ 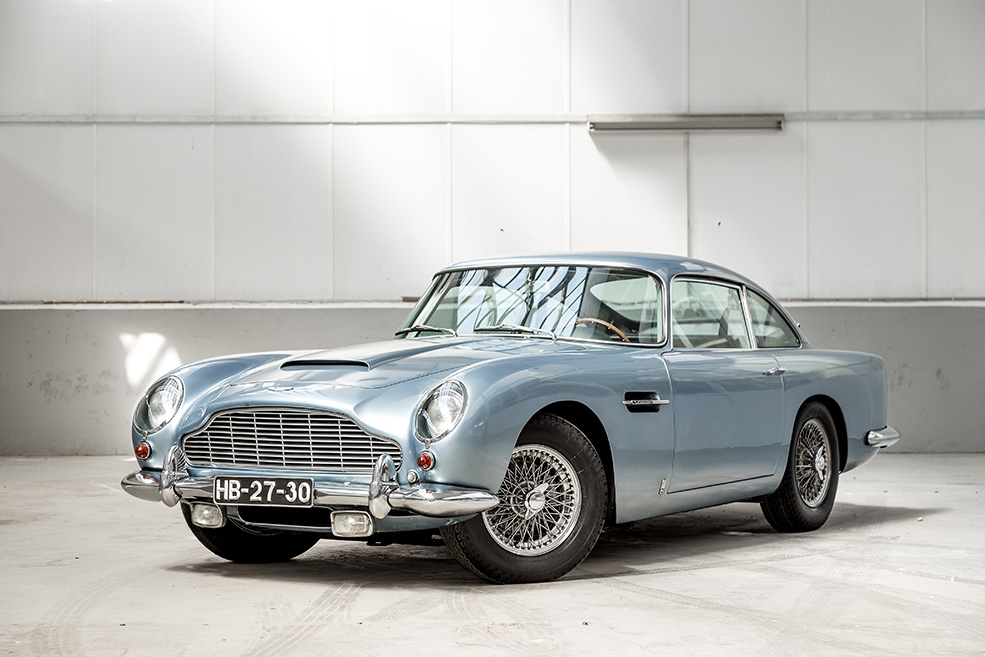 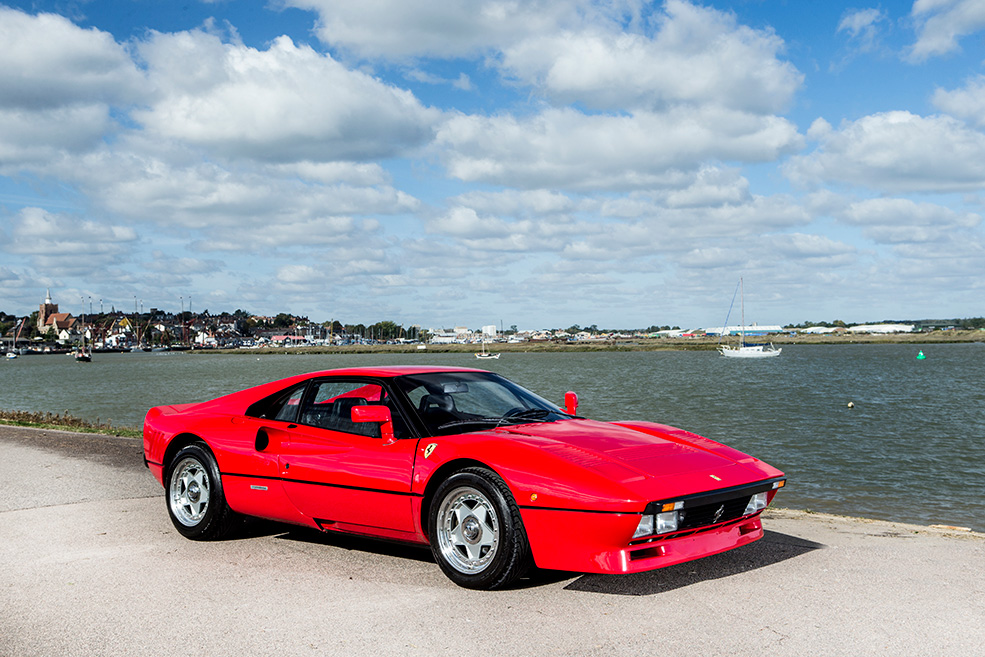