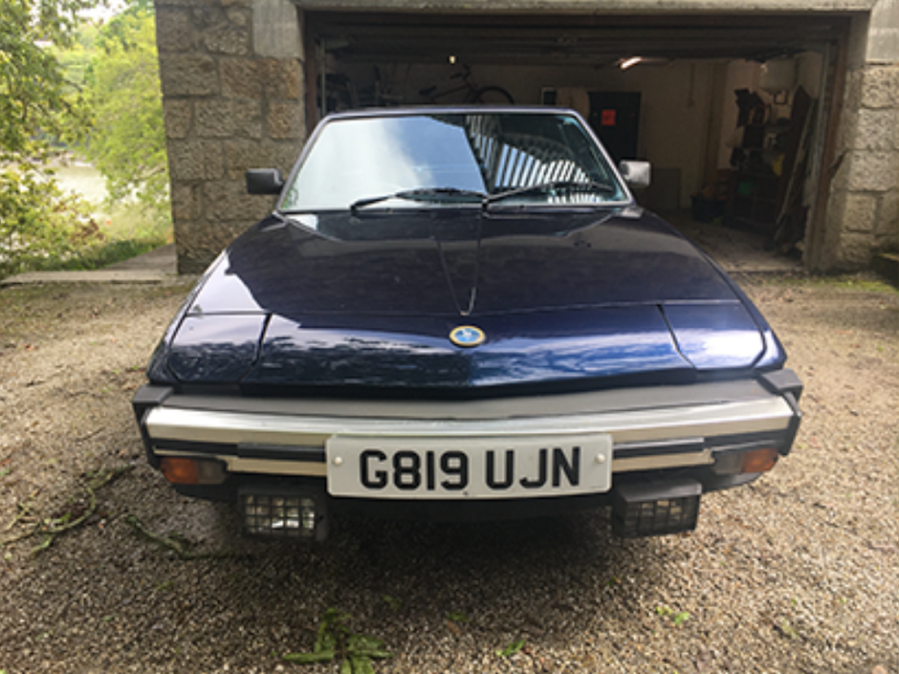 A pair of intriguing Fiats were among the lots which raised over £600,000 for the NHS via a silent online auction. The former Top Gear presenter and renowned petrolhead Chris Evans joined forces with a host of big-name celebs to donate a wide variety of lots, with the money raised going to the charity Scrubs Glorious Scrubs, which is a voluntary sewing collaborative making non-surgical scrubs for NHS workers.

Chris Evans started by auctioning memorabilia from his garage in a three-day sale beginning on April 29, which raised £492,242 and was so successful it took place again the following week. Those to donate included Bono, Taylor Swift, Will Smith, Jon Bon Jovi, Ant and Dec and Holly Willoughby, with Rob Stewart donating the Cartier timepiece he’s had since his early days with his wife Penny Lancaster.

It was joined by an ex-Chris Evans Fiat X1/9, a rare 1989 Gran Finale edition no less. Evans has been known to collect Fiats, running a modern 500 as a daily driver and once owning a 1984 Fiat 126 with an Abarth-spec engine, which was built by race car preparer Mike Jordan (father of BTCC racer Andrew) and sold at the 2015 Goodwood Revival for £14,375. The X1/9 didn’t quite hit such heights, but still sold for an impressive £10,250 having attracted 30 bids.

Run by BID-IN Auctions, the sale ended at one-minute past midnight on Saturday morning, May 9. In total, it raised an impressive £634,000.