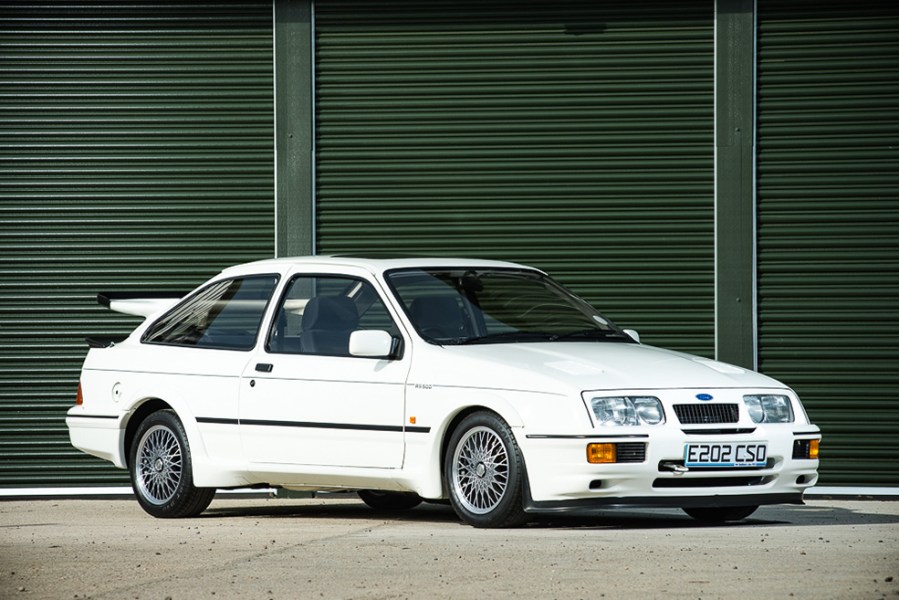 Developed specifically to help Ford win the British and European Touring Car Championships, 500 road-going Ford Sierra Cosworth RS500s were built to qualify the model for motor racing. The 1988 example listed is one of just 56 delivered in white, making it rarer still.

The 224 bhp super saloon was discovered in 2007 by car dealer Joe Macari in a classic Ferrari car collection in Germany. He later sold it on to a private Ford collector who put the car in climate controlled storage where it has remained until now. 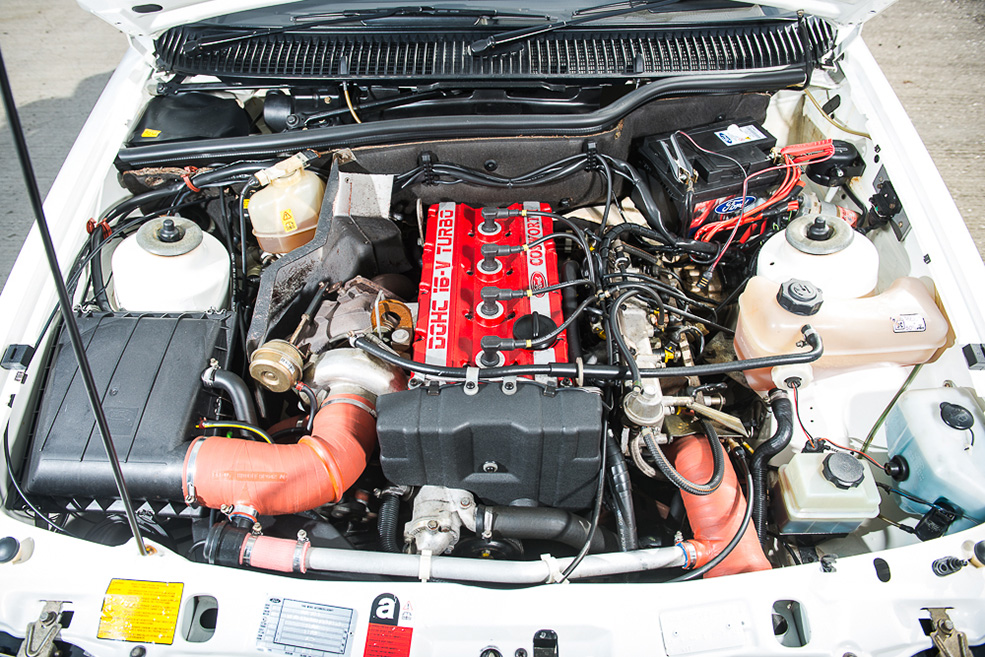 The RS500 is in nearly perfect, original condition which is rarely seen these days as most performance Fords from the era have been subjected to major modifications over the years. The only work done to this car was a major service in 2014 when the engine belts, battery and fluids were replaced.

The highly respected RS500 Registrar, Paul Linfoot describes the car as one of the “most original and best available RS500s in the world today.” 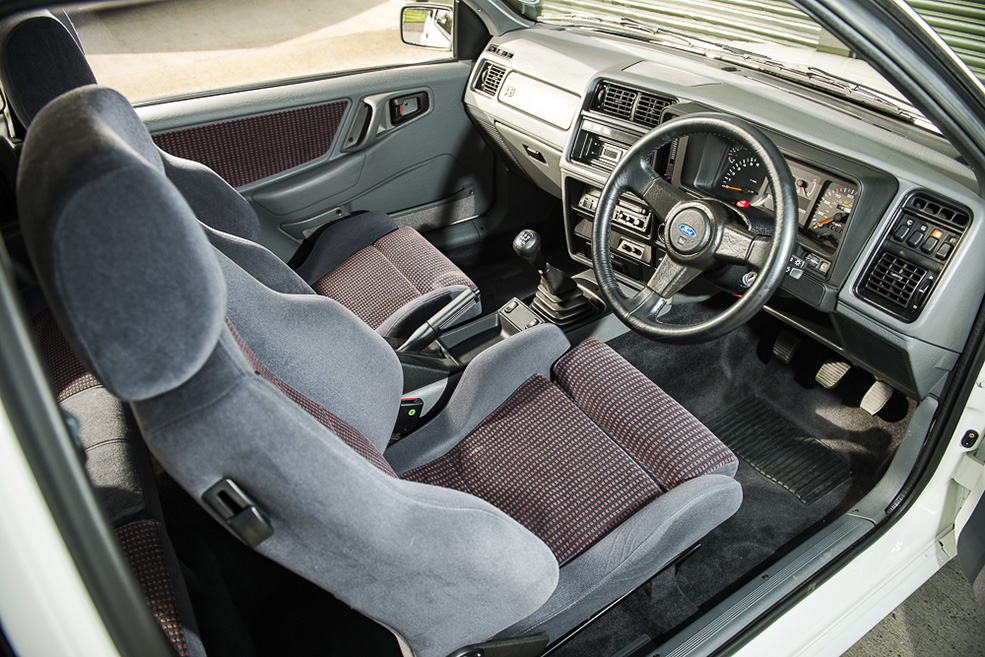 Nick Whale, managing director of Silverstone Auctions adds: “Very few of us have ever come across one of these in such a well-preserved state with such low mileage. The Sierra Cosworth RS500 is truly the car of the moment among collectors, and this is the best example I’ve ever seen.”

A similar 1987 RS500, with twice the mileage, made the headlines earlier this year by achieving a record-breaking auction price of £115,000 at Silverstone Auctions’ sale at the Silverstone Classic. All eyes will be on this example in November with what now looks to be a conservative estimate of £100,000 – £115,000.