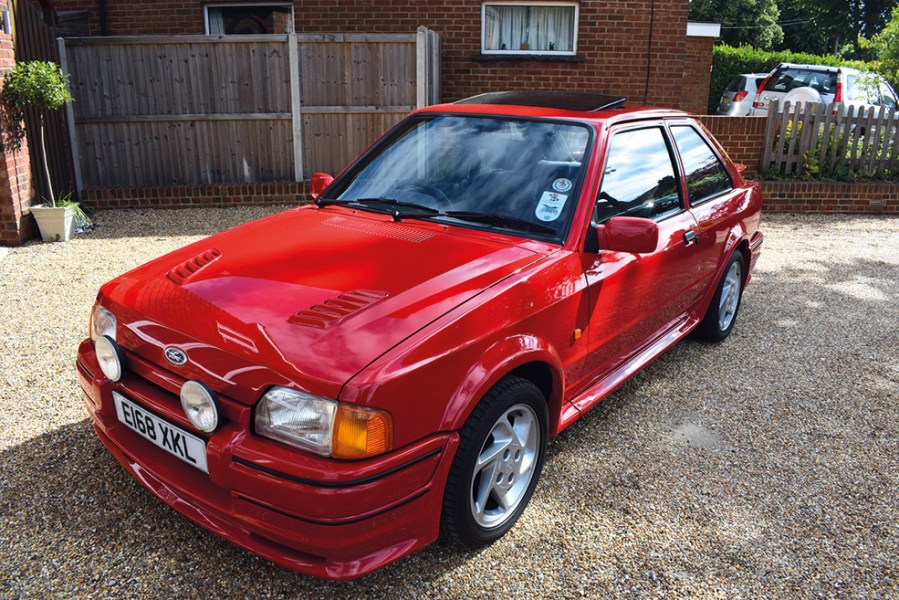 Hobbs Parker’s annual July Classic Car Auction was its sixth and most successful to date. Included amongst the 59 cars sold were some very exclusive vehicles, with a 1935 Lagonda M45 Pillarless saloon surely the most notable. Entered by the widow and sons of its local proud owner who purchased it in 1952, it sold for £45,100 despite having been stored in a barn since at least the ‘70s.

It had started life in Bologna, Italy, spending a great deal of its life in America before, the current owner imported it in 2013 to fulfill a dream of owning a 356.

Amongst several Land Rovers sold on the day was and iconic Series 1 example from 1955. Used as the owners’ wedding car, it attracted plenty of attention and sold for £22,000. At the other end of the scale, the cheapest car was a 1989 Nissan Bluebird, which sold for a mere £325.

Our chosen highlights from the day are shown below, but for a full list of results, visit Hobbs Parker or call 01233 506266 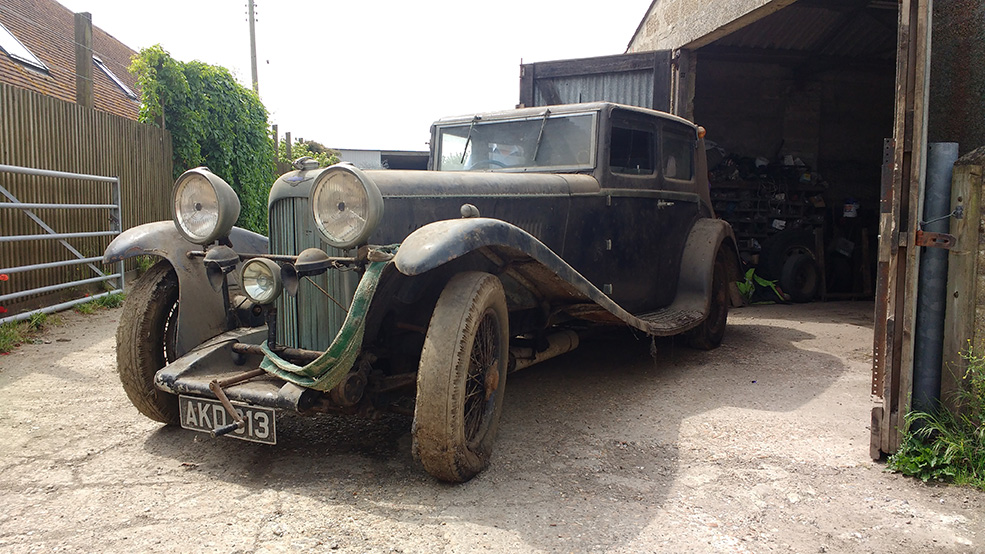 A beautiful, unmolested barn find in the true sense of the words, this 1935 Lagonda M45 Pillarless saloon may need a lot of work, but that didn’t stop someone parting with £45,100 for it. 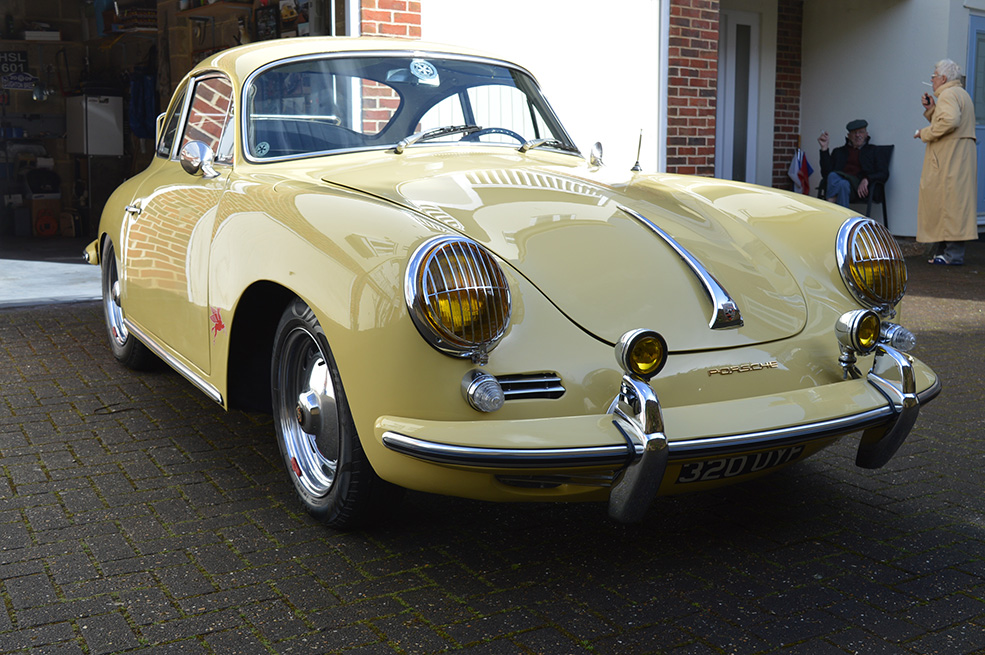 Originally sold in Italy and stored in a dry American climate for much of its life, this 1962 Porsche 356 B looked to be a fine example, and sold for a very competitive £53,900. 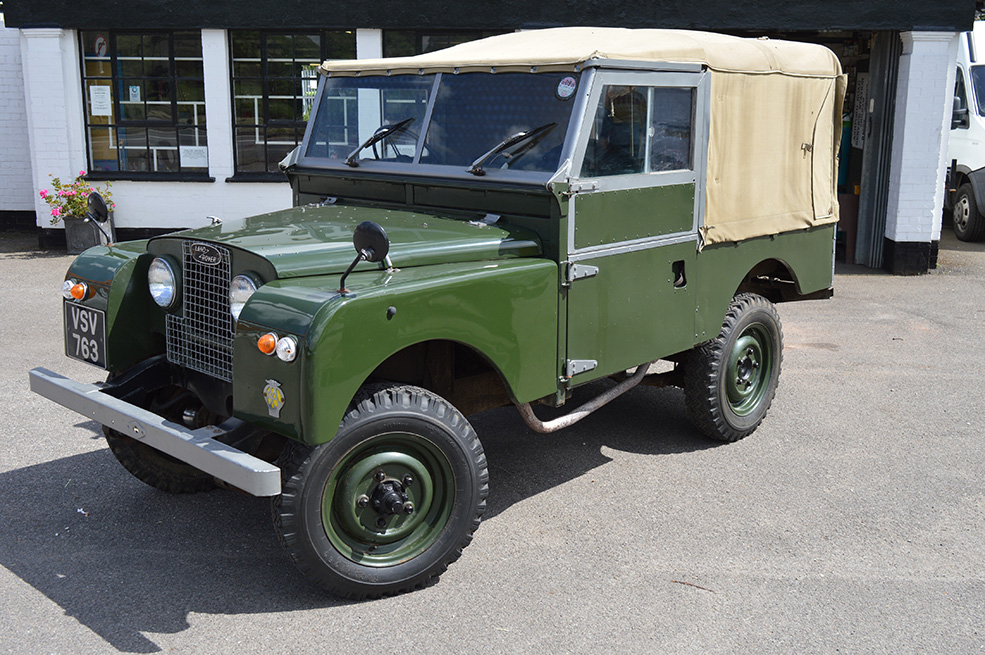 Several Land Rovers went under the hammer, but this 1955 Series 1 was surely the pick of the bunch. Well looked after by its current owners, its desirability saw it sell for a very respectable £22,000 on the day. 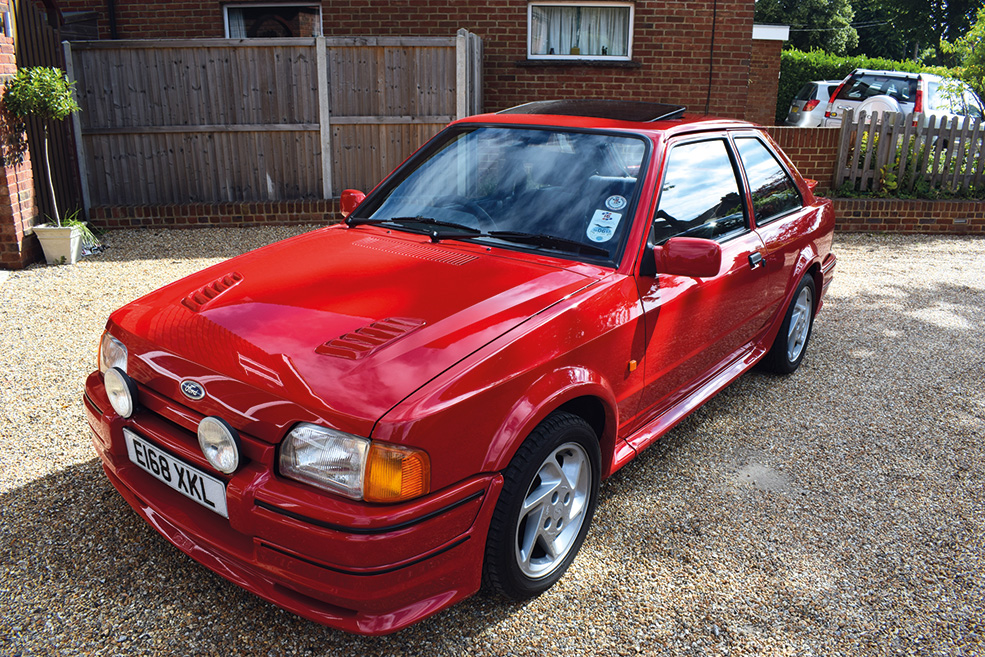 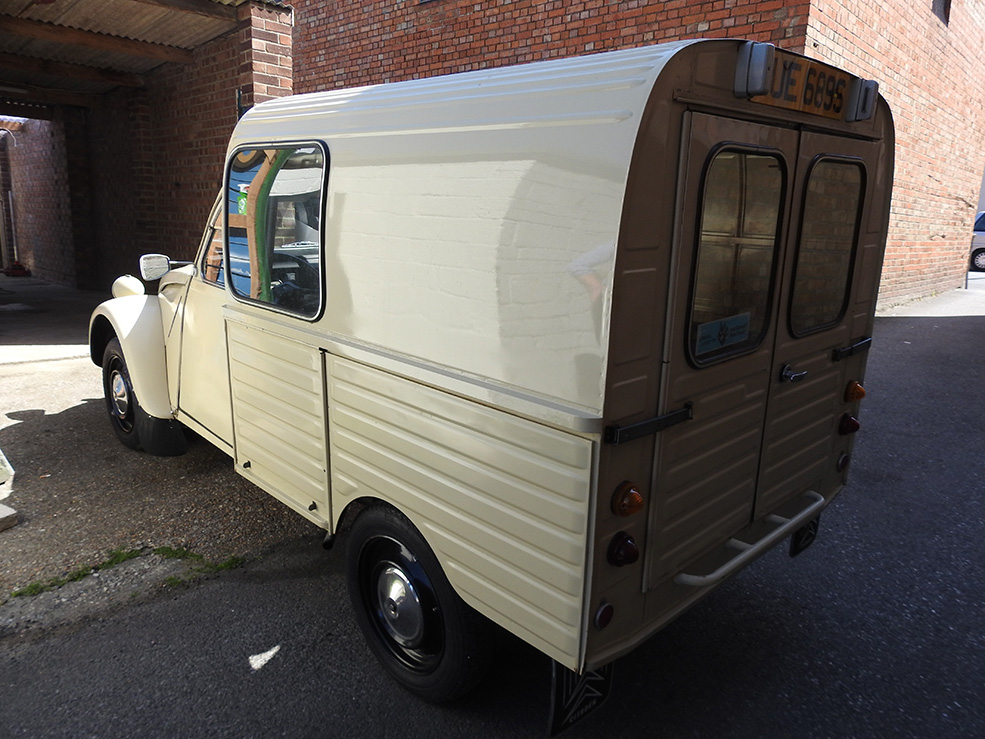 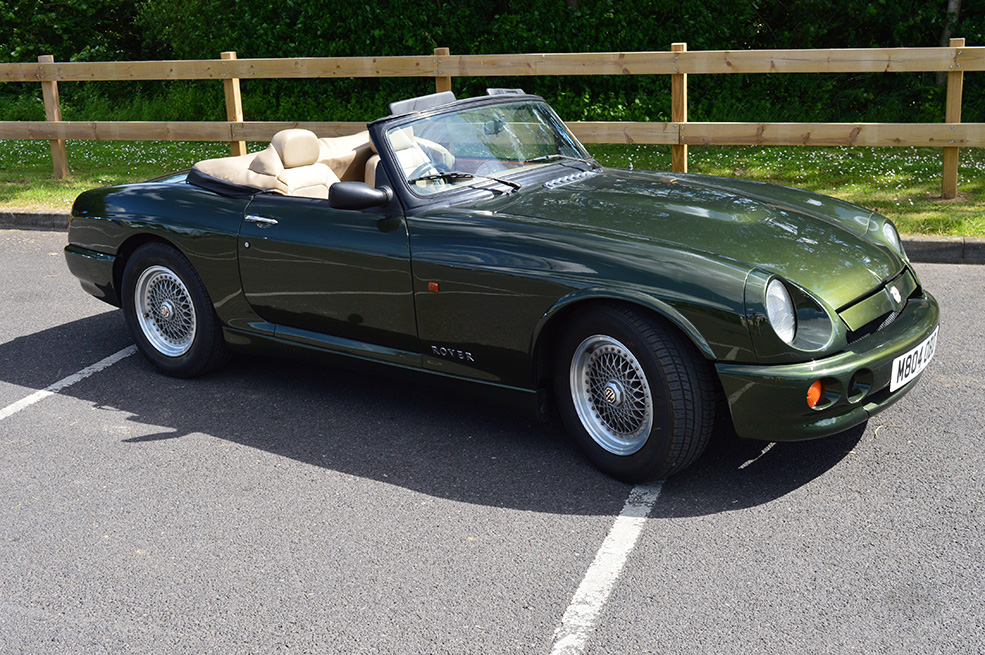 Representing British classics were strong number of MGBs. However, perhaps the most notable octagon in the auction was an example of Rover’s reborn MGB – specifically a 1994 RV8. Resplendent in popular Woodcote Green, which looked good value at £15, 950?