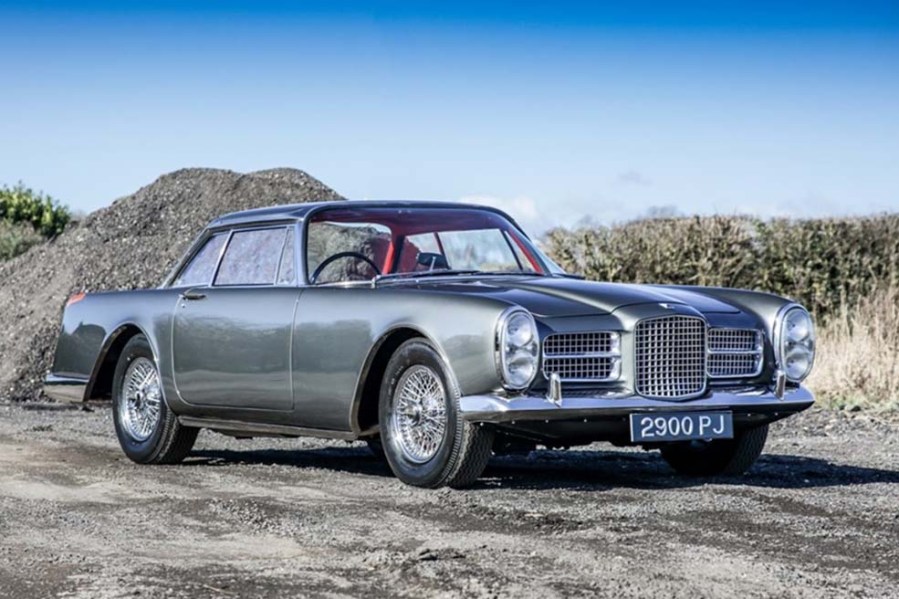 Historics’ first auction of the year will take place on April 18 at Ascot Racecourse. Here’s a look at what to expect

As a mark of respect following the passing of His Royal Highness Prince Philip, Duke of Edinburgh, Hitorics has moved its sale originally scheduled for Saturday, April 17 to Sunday, April 18.

The change of date does not affect viewing arrangements at the venue: these will take place daily between 9am and 5pm, from Wednesday, April 14 to Friday, April 18. Online bidding will also be available for those unable to attend in person.

Buyers are in for a treat too, with almost 180 extremely varied entries ranging from a humble low-mileage Austin Maestro to a Jaguar XJ220 that could sell for as much as £375,000.

Also of considerable interest is the electric selection of no-reserve lots, including a pair of Alfa Romeos in the shape of a 1991 Spider S4 and a 1984 Alfasud, a rare 1980 Mitsubishi Sapporo, one of around 1100 long-wheelbase Volvo S90s, an MG 1100, a Nissan Figaro and a Sunbeam Stiletto. You’ll even find a Piaggio Ape and a barn-find 1956 Citroën 2CV Van, again offered without reserve.

Elsewhere, there are a number of entries with famous previous owners. There’s a 1956 Lincoln Continental that belonged to former US vice president Nelson Rockefeller, a 1972 Mini 850 being sold by boxer ‘Prince’ Naseem Hamed and a 1998 Rolls-Royce Silver Seraph that once belonged to the late Sir Bobby Robson.

With lots spanning the best part of a century, there should be something to suit all tastes and pockets. See www.historics.co.uk for the full catalogue. 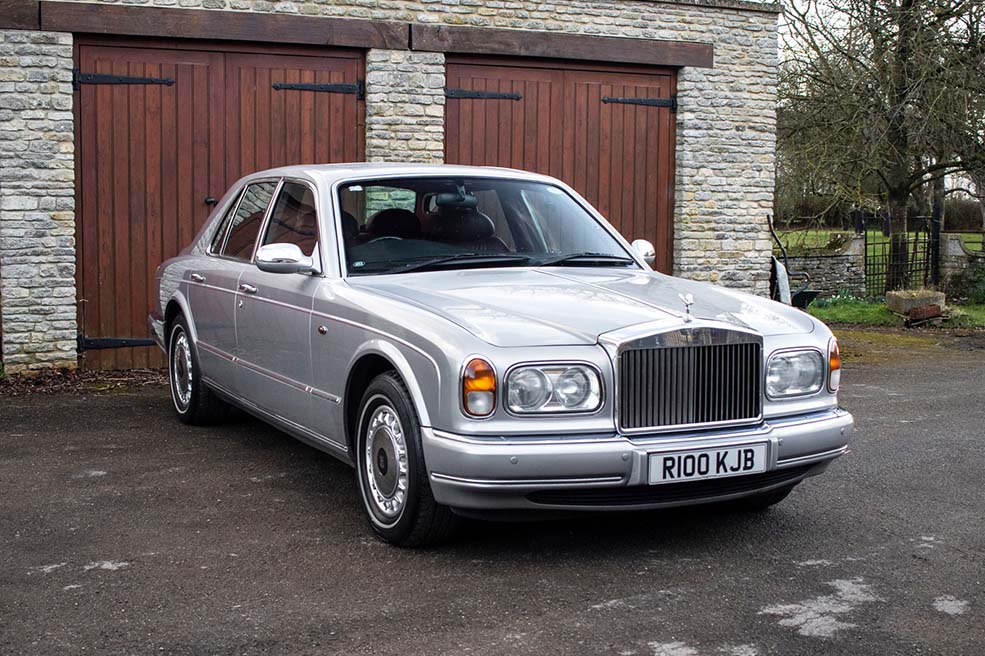 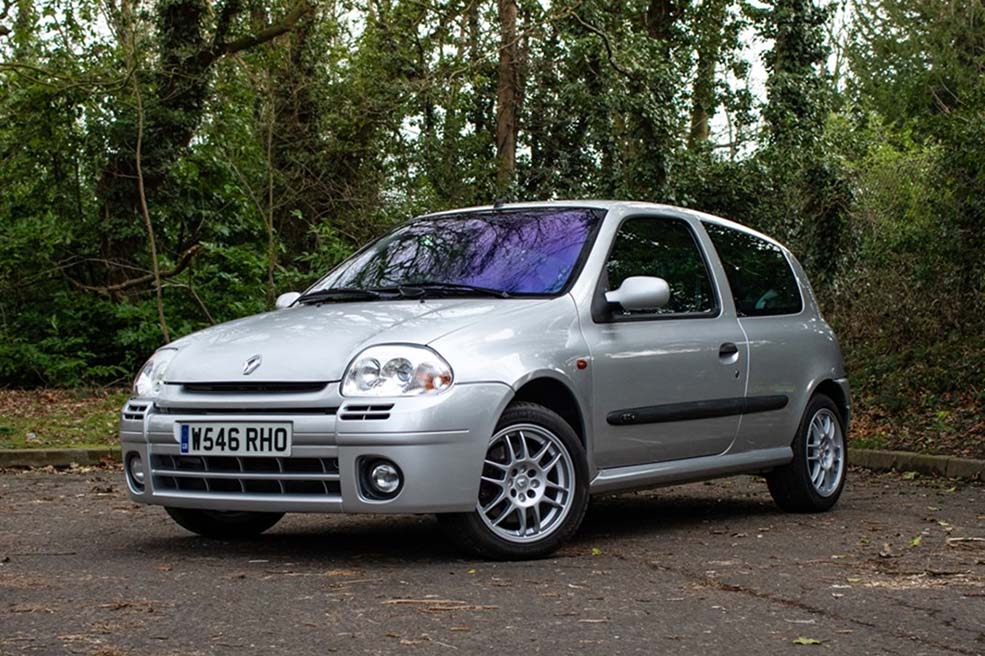 Good phase one Renault Clio 172s are now very rare, especially with fewer than 45,000 miles recorded. Registered on a 2000 W-plate, this no-reserve example is one of the earliest cars and benefits from a recent cambelt change. 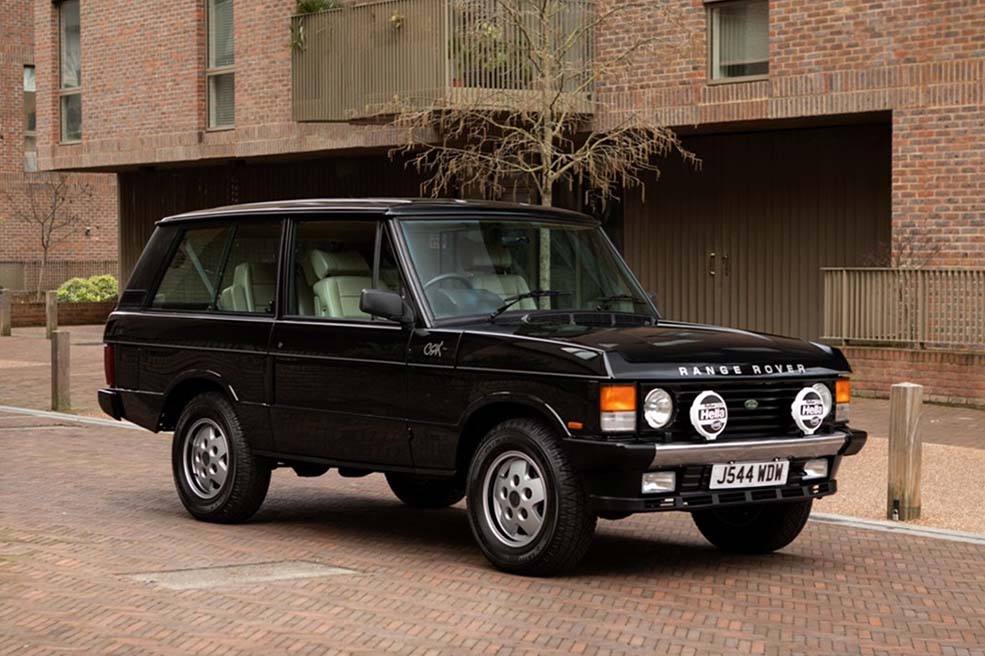 Notable for having two doors when contemporary home market cars had four, the Range Rover CSK is a well-specced edition named after the original design team leader, Charles Spencer King. This car is 181 from 200 produced and had been subject to a restoration costing a whopping £113,000, making the £55,000-£63,000 estimate seem very reasonable. 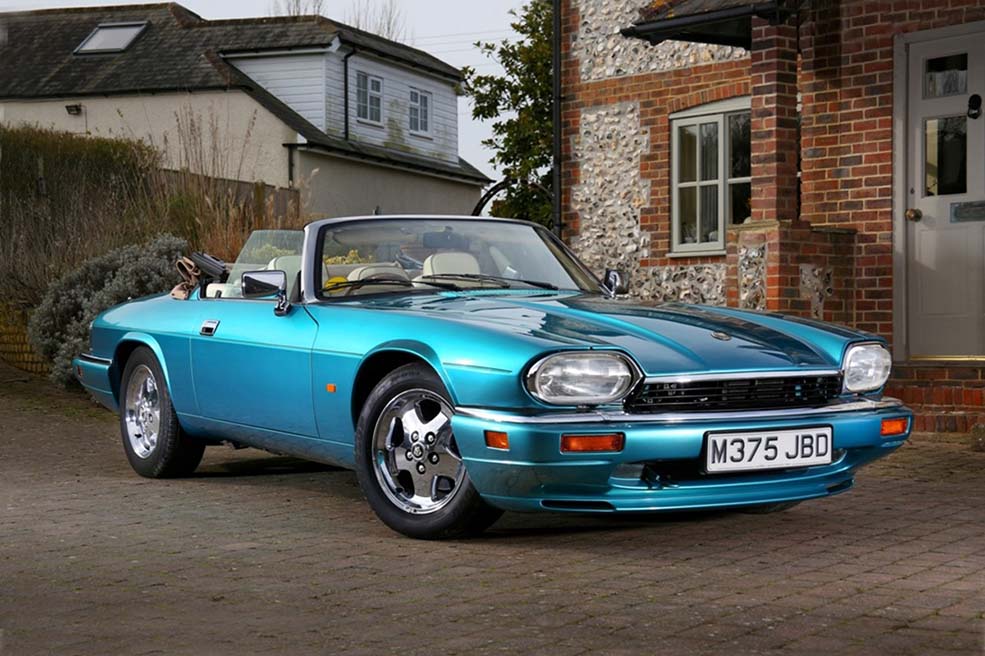 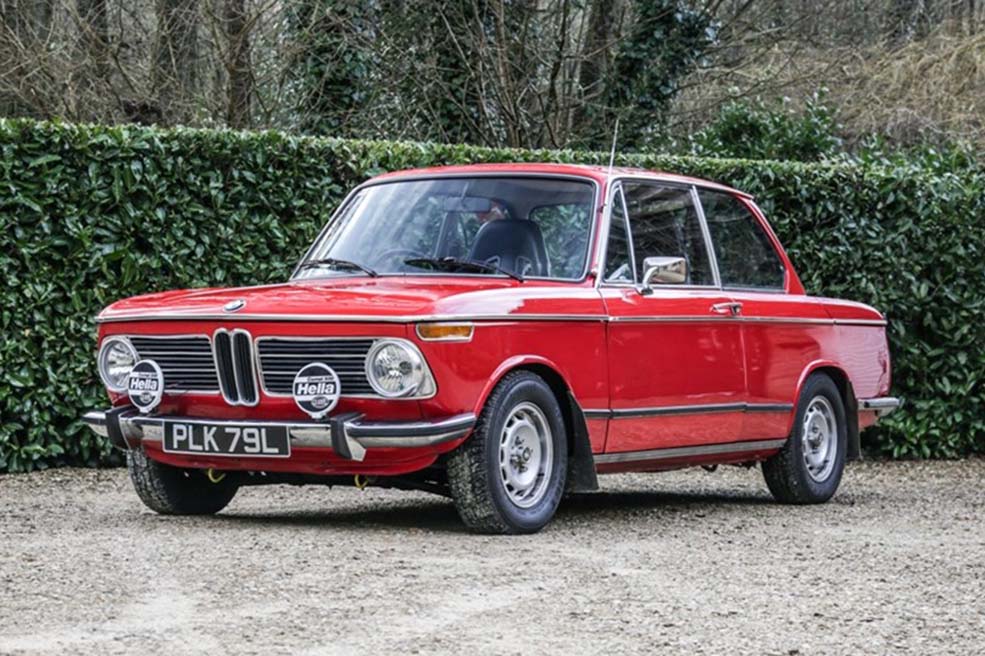 Joining an E28 M5 in the sale, this rare right-hand-drive BMW 2002 Tii is a 1973 example that’s been sympathetically upgraded to be reliable on events such as Hero rallies. Supplied with a comprehensive history file with invoices totaling over £10,000, it’s estimated at £29,000-£35,000. 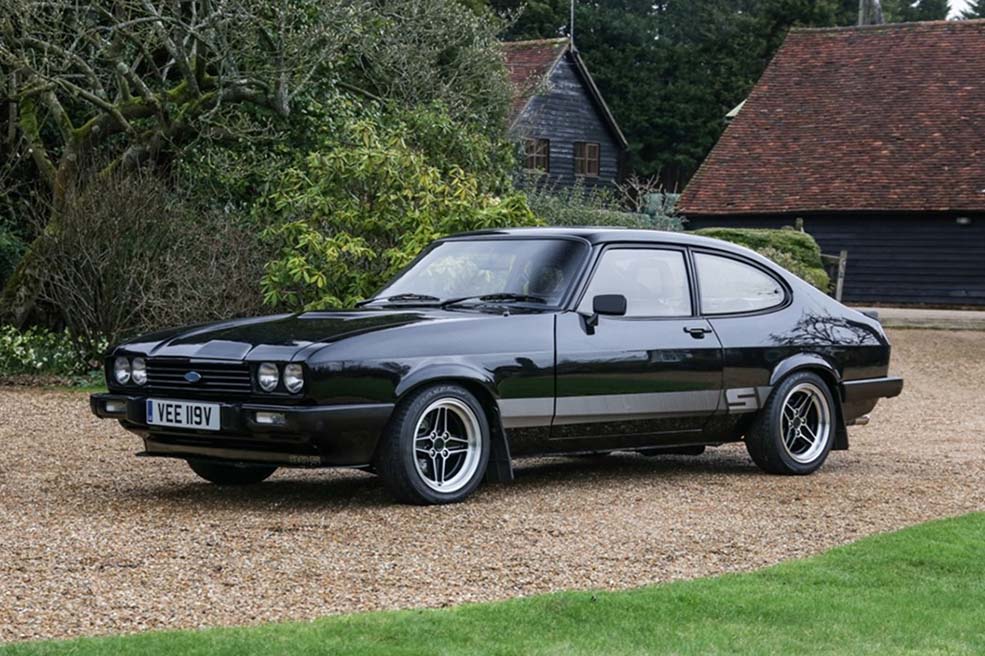 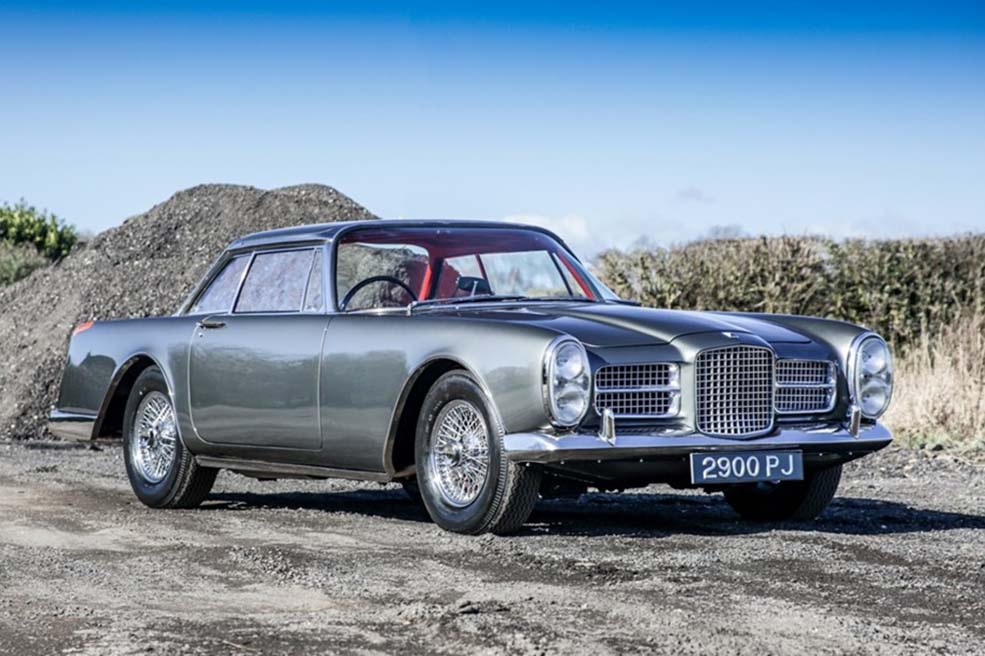 Set to be one of the sale’s biggest hitters, this stunning Facel Vega II was the 1963 London Motor Show car and is one of just 26 right-hand-drive examples built. It’s recently emerged from a full ground-up restoration and is estimated at £260,000-£310,000. 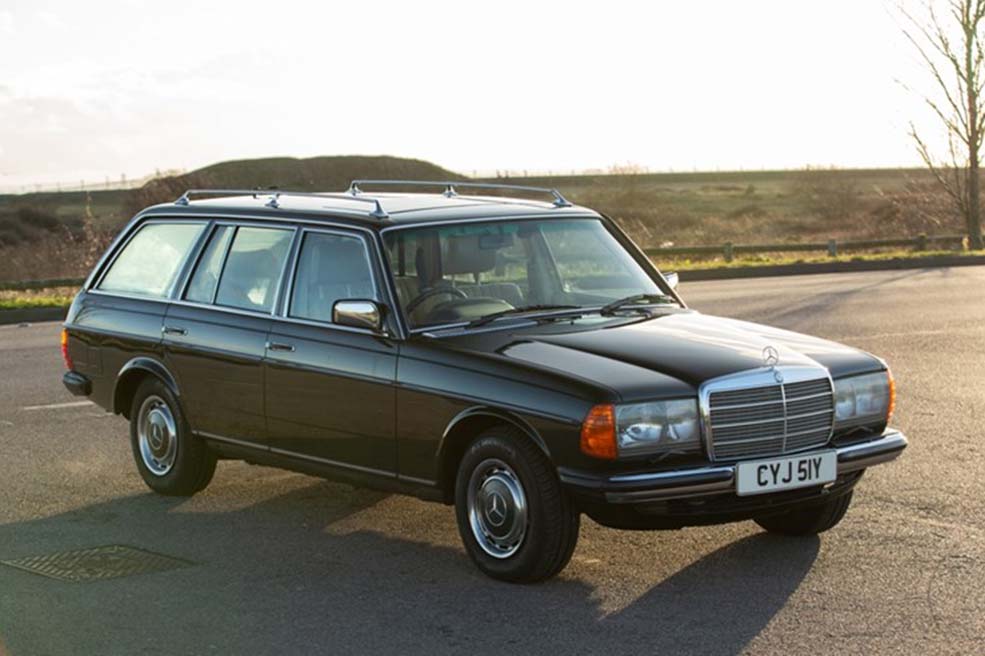 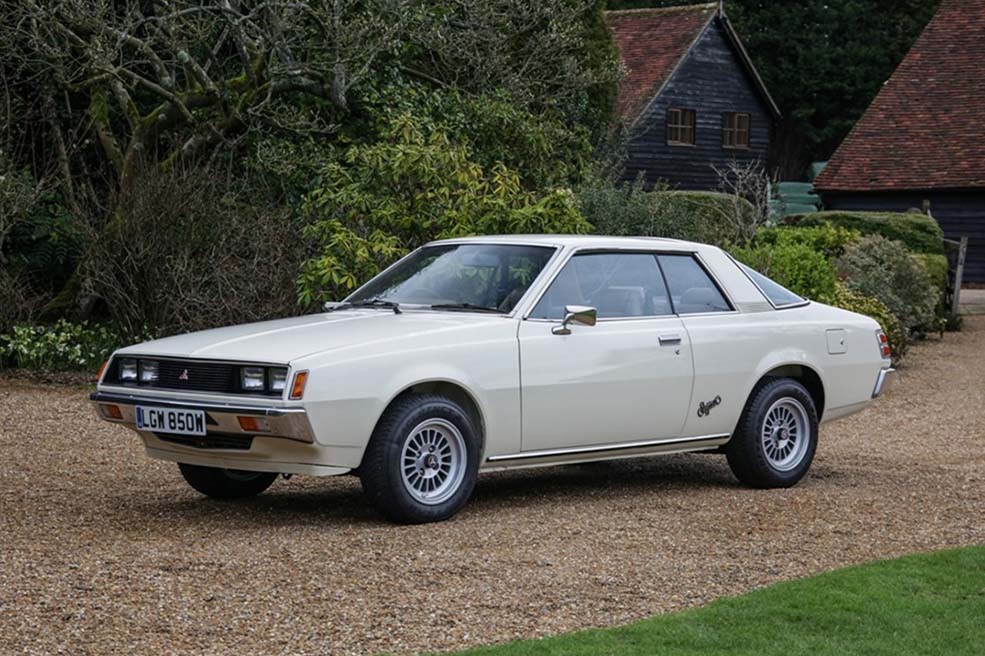 Rare and said to be in remarkable condition, this 1980 Mitsubishi Sapporo shows 71,037 miles and comes with a comprehensive history folder. It’s expected to sell for £6000-£8000. 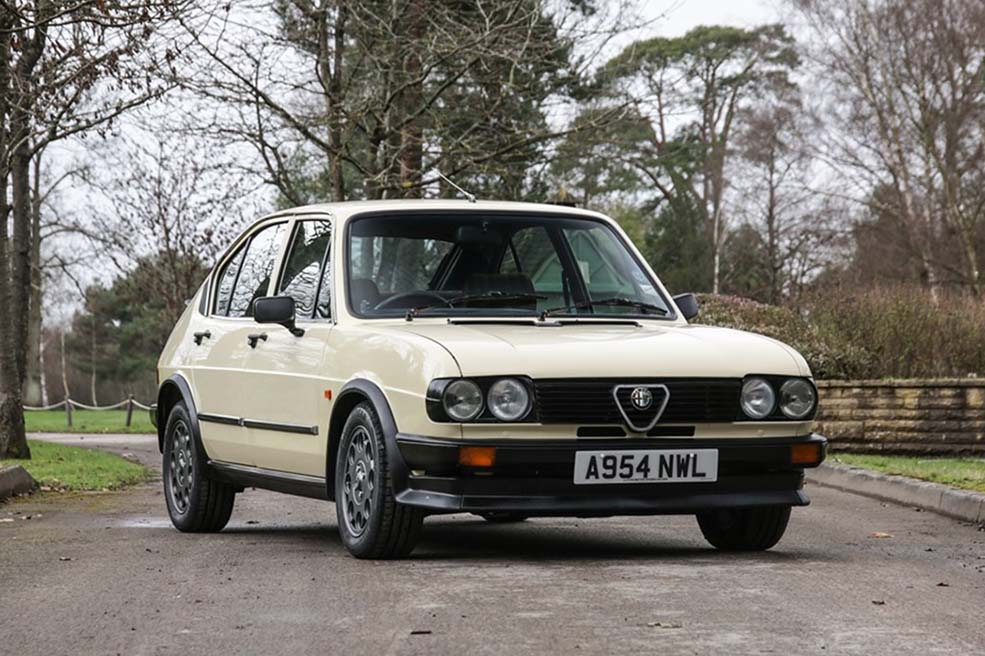 Resplendent in Avorio (Ivory), this 1984 five-door Alfa Romeo Alfasud started life a 1.3 SC model but has been upgraded with a 1.5-litre Ti engine and other Ti trim bits. It shows 64,420 miles, backed up by a comprehensive history and carries a £6000-£8000 guide price.