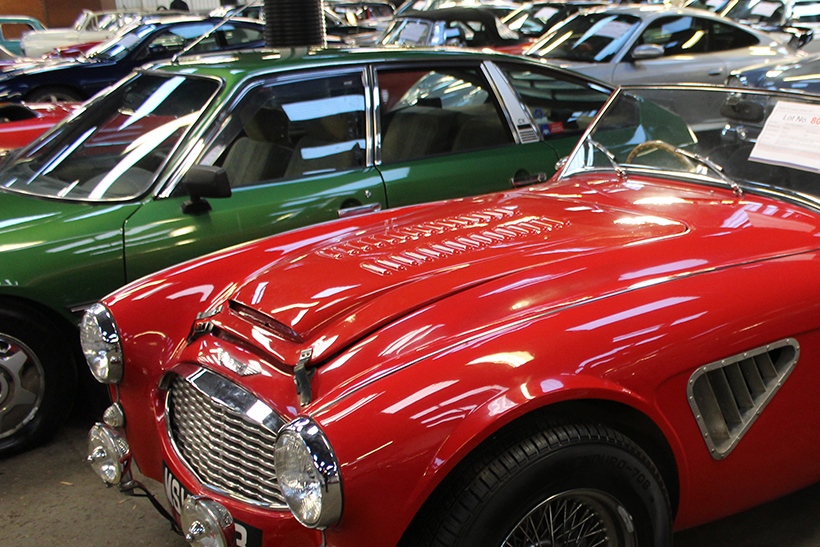 A home market 1963 Jaguar E-Type S1 3.8 Roadster with a Coopercraft brake upgrade headed the final Brightwells classic sale of the season at their Leominster HQ with a well over guide price £73,150 paid by one of 77 successful bidders for the 143 cars in the catalogue who paid more than £1m even before any post-sale deals had been concluded.

Starring in the Modern Classics section which concluded an entertaining afternoon was a 2006 Aston Martin Vantage with soundtrack by 380bhp 4.3 V8 and a six-speed manual box to play with which was landed for £27,500. A 240bhp turbocharged Volvo 850R estate with 17 service stamps from new in 1996 was a true ‘sleeper’ surely for £4400. Indeed, this instantly gratifying Q-car cost less than an incomplete 1963 Ford Cortina 1500 two-Door Mk1 project with Fiat 2-Litre Twin Cam, for which £4620 was invested. 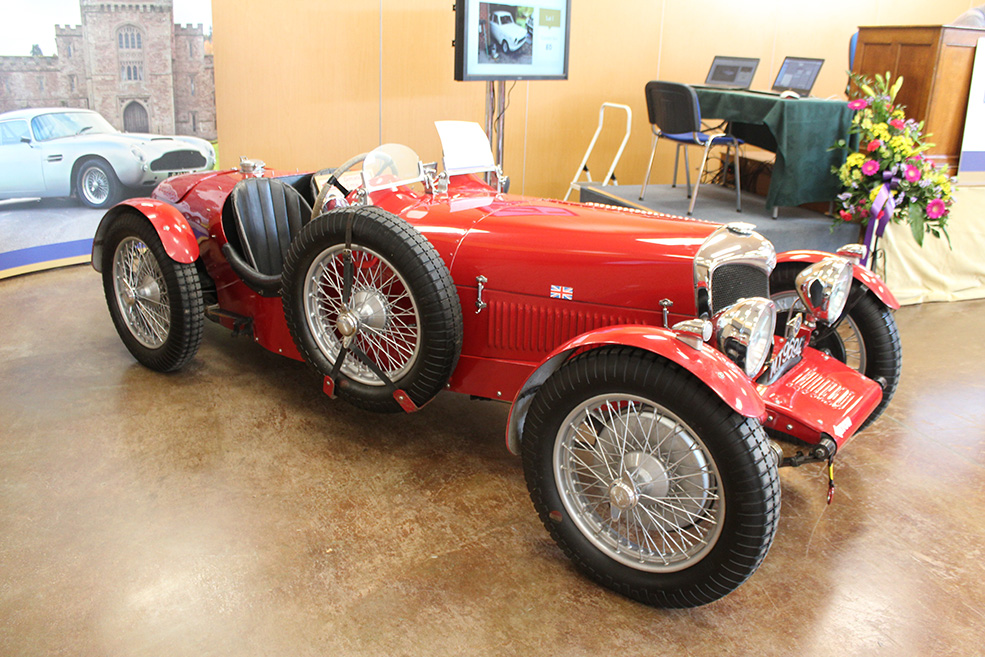 With paperwork making it eligible for VSCC events, this 1936 Riley 12/4 Special justified a main saleroom parking spot by selling for £71,500 during a £1m+ afternoon at the Herefordshire firm’s final sale of what has been their most ambitious season yet. 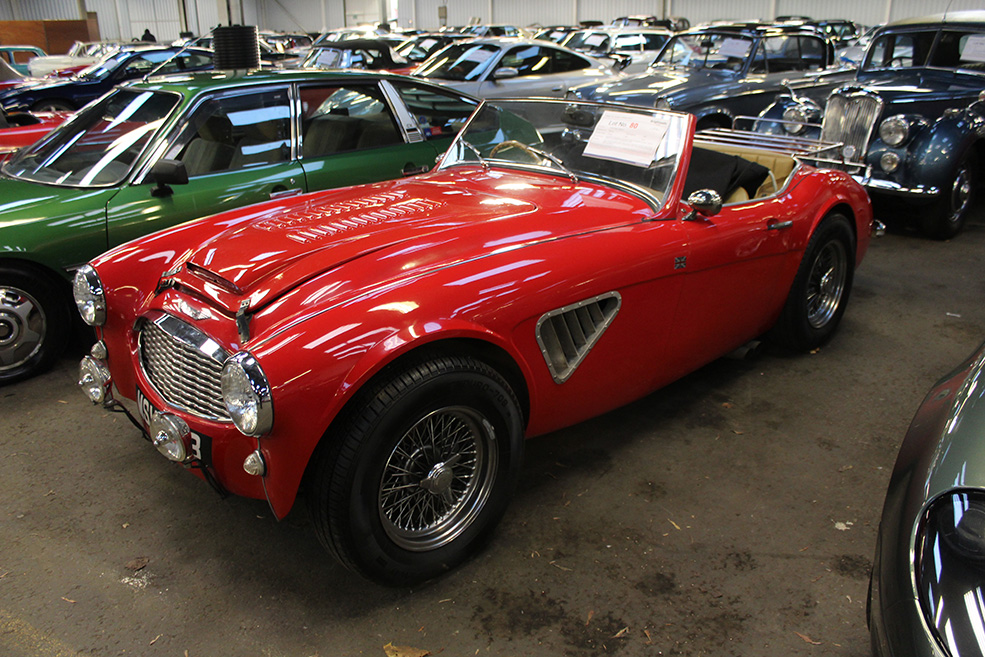 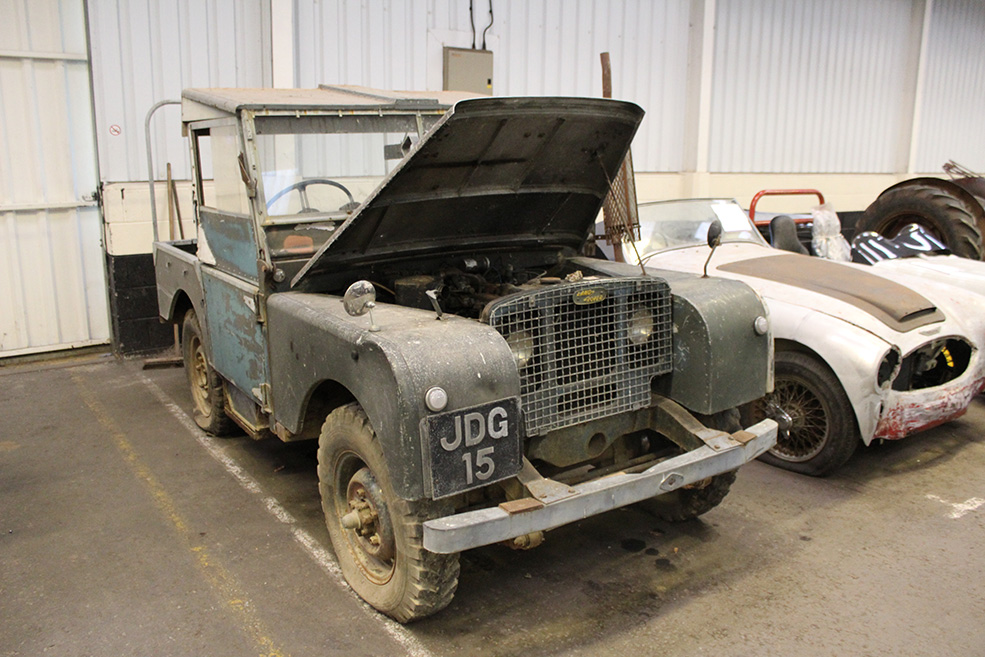 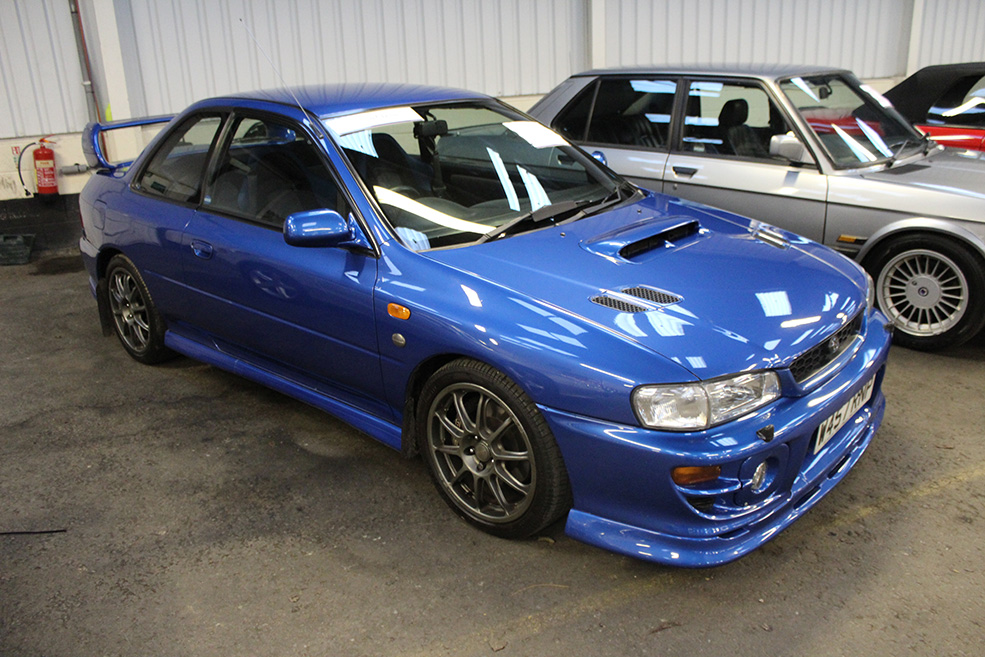 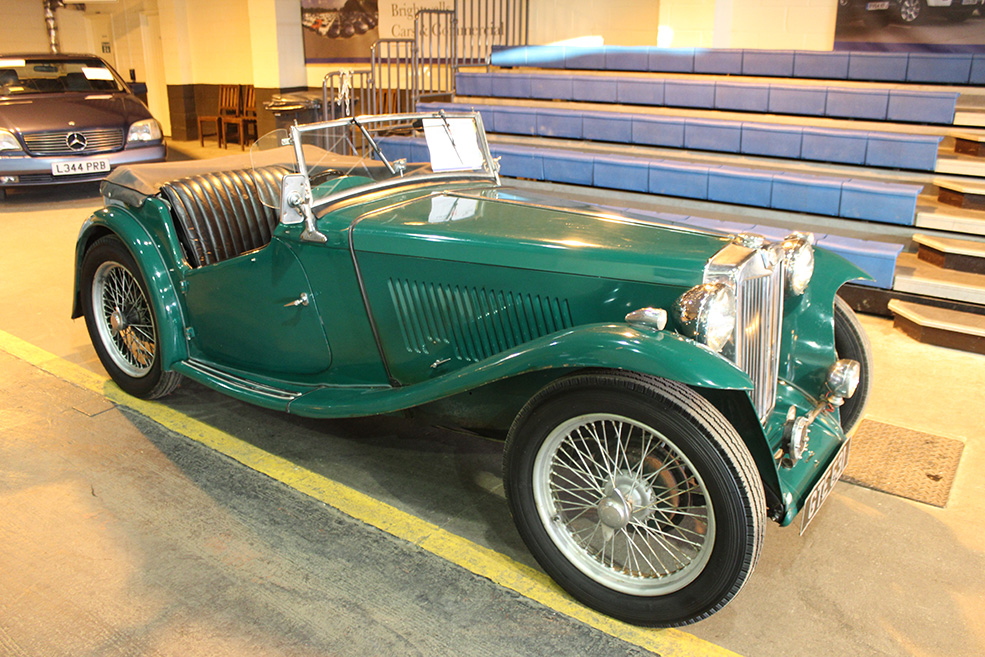 An apparently well-sorted and always right-hand drive MG TC from 1946 had last been restored in Kentucky before being repatriated in 1990 with a Wolseley engine. Now with a correct XPAG 1250cc motor, it cost a new owner £17,380. 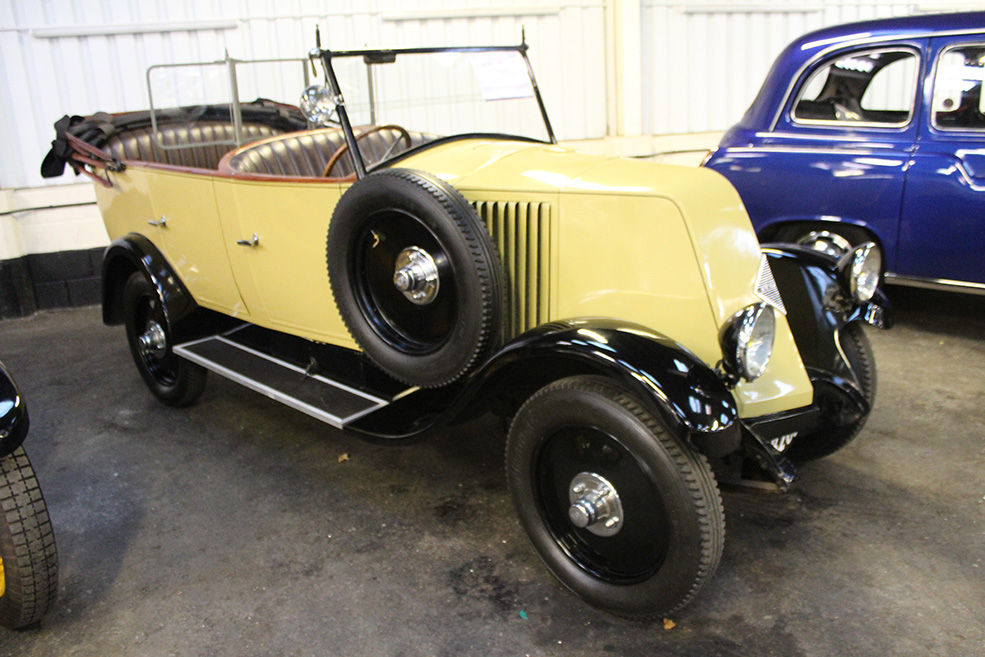 Employed for a desert chase sequence in the 1988 Indiana Jones epic ‘The Last Crusade’, a formerly black 1928 Renault 22 had been repainted yellow before spending 25 years in a museum in Windsor and selling here for £15,400. 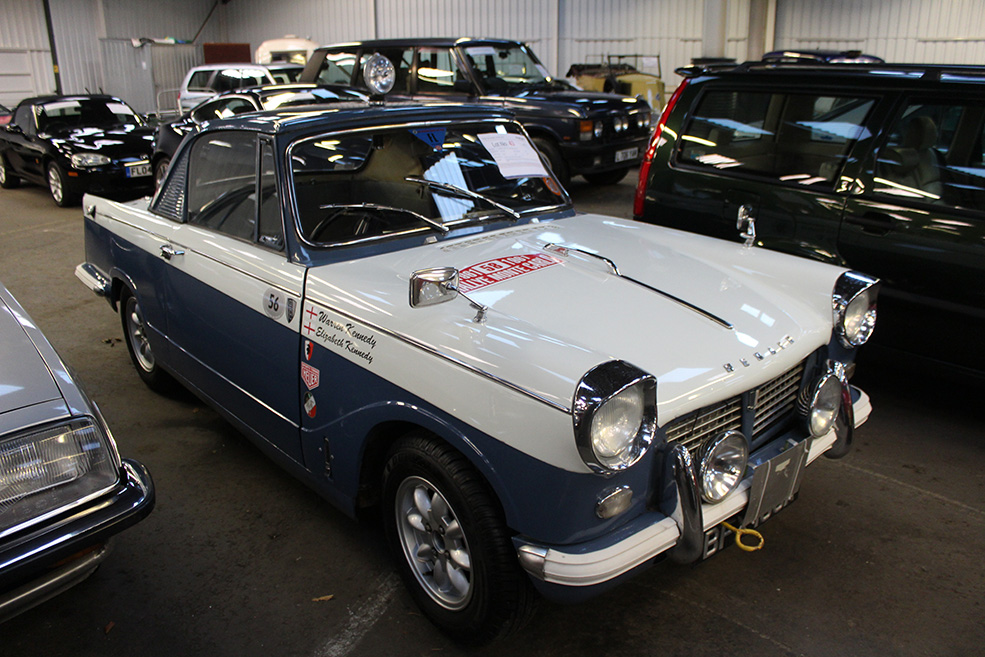 With impressive finishes on the Rally of the Tests in 2004 and 2005, and the Emerald Isle Classic in 2005, a well-prepped 1961 Triumph Herald 1200 Coupe was issued with TÜV certificates in Germany followed by six years in storage prior to being hammered for £6600.