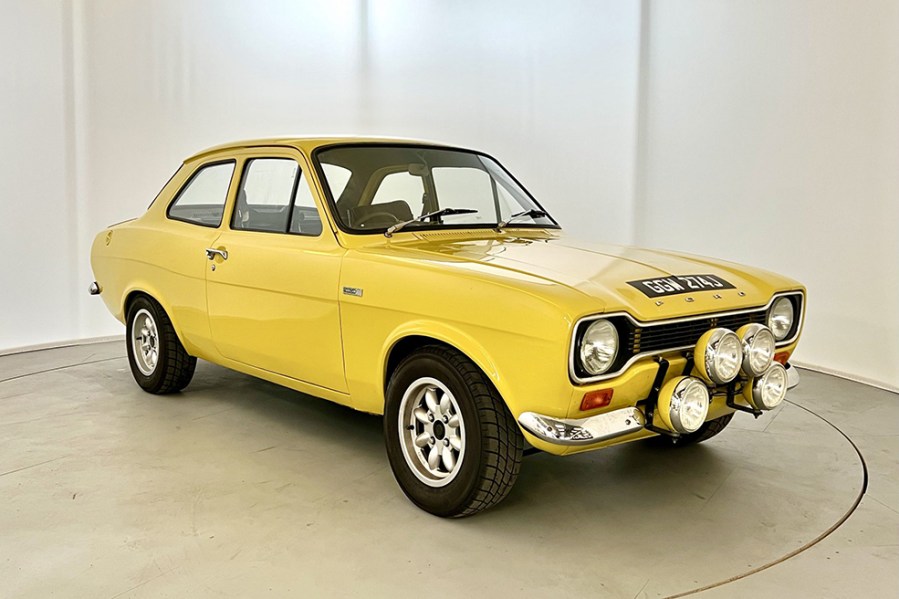 WB & Sons’ latest sale proved a success, with a string of interesting lots from across the price spectrum finding new homes

A mere 10 months after the business held its first sale, WB & Sons has established itself as a major player in the UK’s classic car auction arena. The Newcastle firm is now holding sales every six weeks, with the latest on March 26 playing host to an excellent variety of vehicles and some hugely impressive results.

WB is developing a bit of a niche for good classic Minis, and that was in evidence once again. A Mk2 ‘Woody’ Traveller in rare automatic guise and a Japanese-import Rover Cooper Monte Carlo both commanded strong five-figure sums, but the stand-out was a 1997 Sports Pack-endowed Cooper in Volcano Orange that soared past its £10,000-£15,000 estimate to reach £16,775.

Elsewhere, upping the pace considerably was a wide range of performance cars spanning the eras. An early BMW E36 M3 in Mugello Red with the rare grey BMW Motorsport interior was particularly appealing and sold above its £14,000-£16,000 estimate for £16,662, while £19,600 was enough to net a 2007 Bentley Flying Spur Mulliner.

With the sale also including several pre-war cars, Land Rovers, fast Mercedes, sub-£1000 bargains and even a Raleigh Chopper that sold for an impressive £2750, the auction made for another successful day in the north-east. To see the catalogue for the next sale as it builds, head to wbandsons.com