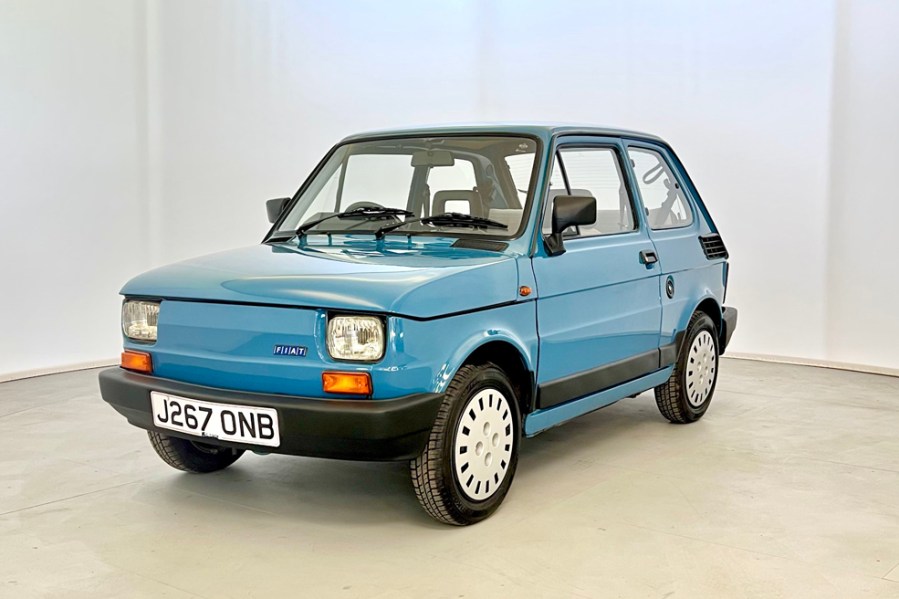 We’re running out of superlatives to describe WB & Sons’ ability to build up such a strong entry list for its auctions every five to six weeks, but for its June 11 sale the Newcastle firm excelled itself once again with its biggest catalogue yet. It was an eclectic one too, with a whole host of interesting classics ranging from three-wheeled oddballs to prestige saloons.

On this occasion, it was the turn of Japanese performance cars to shine. Fans of 1990s rallying were no doubt delighted to see two shining examples of the ST205-generation Toyota Celica GT-Four in the sale, comprising a desirable 1994 WRC edition that sold towards the top end of its £8000-£12,000 estimate for £11,250 and a smart red example that changed hands for £8500. Alongside, a very tidy 2004 Honda S2000 showing 87,000 miles sold close to its upper estimate for £11,400, with a Subaru Impreza WR1 special edition from the same year selling mid-guide at £16,000. For those looking for something a little older and cheaper, a Nissan 300ZX from 1986 found a new home for a mere £2800.

Once again there were several classic Minis entered, with late Rover variants performing exceptionally well. A Sportspack-equipped 2000 Cooper in red easily topped its £10,000-£15,000 estimate to sell for £16,275, with a similar 1997 car in green selling close to its upper guide for £11,000. In addition, a Japanese-spec Paul Smith LE automatic in Old English White was snapped up for £11,500, and for those preferring their Minis even smaller than normal, a custom-made ‘Shorty’ made an impressive £7525.

Indeed, it proved to be a strong sale for diminutive vehicles, perhaps in line with the ever-increasing cost of fuel. A 1991 Fiat 126 Bis that had covered just 23,000 miles sold above its guide for £4025, with a Reliant Regal van from 1955 finding a buyer for £4300. The latter was joined by another three-wheeler in the shape of a restored Piaggio Ape pick-up, which sold for £7525, and both Sinclair C5s consigned also successfully hammered away.

With other lots to find new homes including a rare Singer Vogue estate, a Lotus Elan +2 and a Triumph TR7 with rare automatic transmission, there were plenty of classics suitable for a trip to summer events and shows. For the full list of results, see wbandsons.com