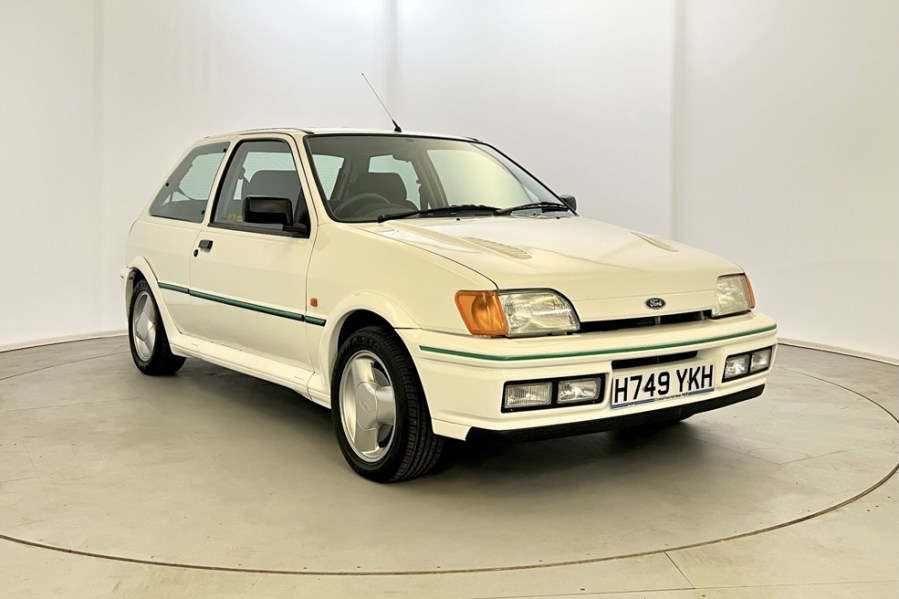 Hot hatches ruled the roost at WB & Sons’ latest classic car auction on July 23, with a host of pocket rockets smashing through their estimates

WB & Sons continues to build an alluring catalogue for each of its regular auctions, and its latest sale on July 23 was no exception. The entry list included everything from a pre-war Austin Seven to some choice emerging classics, but it was hot hatches that really grabbed the headlines.

Not quite so rapid but still intriguing was a 1988 Opel Corsa GT – mainland Europe’s equivalent of a Vauxhall Nova SR – that sold for £3575 despite needing some paintwork rectification. The moderns didn’t have it all their own way though, as a legendary hot hatch forerunner in the shape of a Mk1 Mini Cooper powered on to a sale price of £19,887.

WB’s next sale takes place on September 11. To see the catalogue as it builds, head to wbandsons.com.