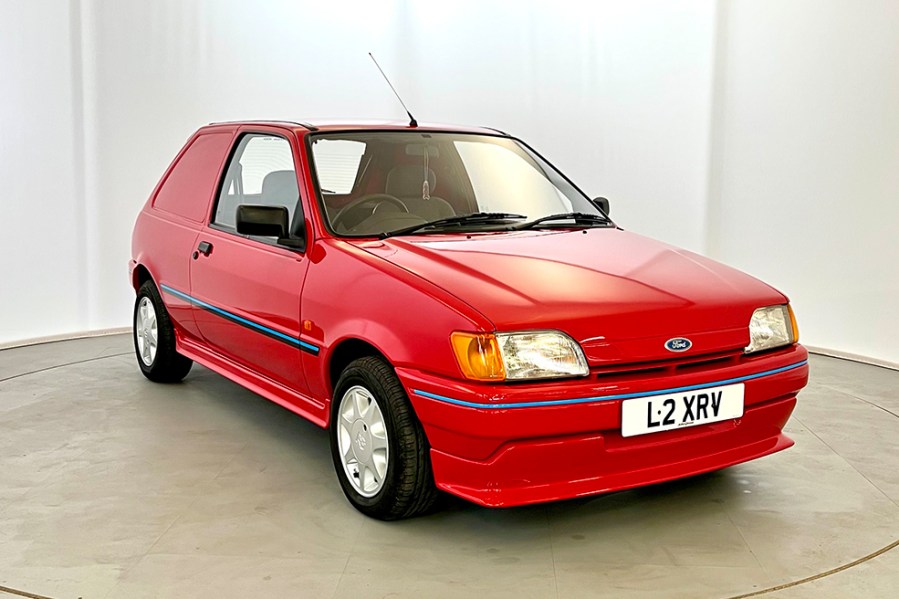 More than 90 entries crossed the block at WB & Sons on April 30, with a great mix of established classics, performance models and intriguing rarities

Despite hosting its April 30 sale a mere five weeks after the previous auction, WB & Sons didn’t disappoint when it came to filling its auction catalogue

Late-model Rover Minis have become something of a WB speciality, with a 1998 Cooper Sport in rare Amaranth selling for £13,168 and a Japanese-import BSCC edition with an automatic gearbox achieving £12,900. Classic Minis didn’t have it all to themselves though, as one of the first BMW-produced MINIs – a 2001 car wearing a coveted Y-reg – sold for £1612 despite needing some TLC.

With a strong conversion rate that also saw a Morris Minor with two front ends, a hot Caterham 7 and even a huge Plaxton trailer find new homes, WB & Sons is repeatedly turning on impressive performances as it begins its second year in the business. The next sale takes place on June 11 – to see the catalogue build, visit wbandsons.com