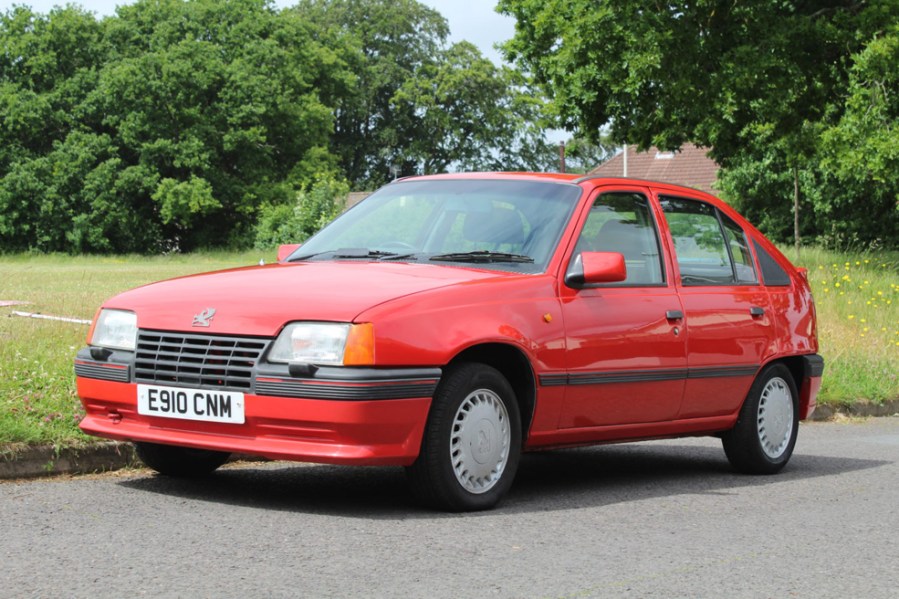 There were impressive results for a wide range of classics as SWVA put over 70 cars under the hammer during its summer sale on July 29.

SWVA’s third classic car auction of 2022 proved to be a welcome respite from the school summer holidays and its frantic traffic queues, with the behind-closed-doors sale playing host to some impressive results. Over 70 cars spanning a period of more than 70 years were entered, with highlights among almost every genre.

Appropriately for the time of year, it was an open-topped British classic that put in the most remarkable performance of the day, with a 1954 Morgan Plus 4 project sailing past its £5500-£7500 guide to sell £15,600 plus fees. Indeed, it proved to be a good day for traditional marques, with all nine of the MGs offered finding new homes and all four Triumphs. In addition, a 1962 Austin-Healey Sprite looked to be very good value at £6200 plus fees, while a couple of ‘plastic fantastics’ included a 1969 Lotus Elan that was hammered away for £23,600 and a 1981 Reliant Scimitar GTC that beat its upper estimate to attract a top bid of £6600.

Upping the prestige factor a little, buyers could choose from 10 Mercedes-Benz entries – all of which found new homes. Amazingly, four of these were snapped up for three-figure sums, including a 1999 S Class at only £650, while at the other end of the scale a 1998 SL500 40th Anniversary Edition was sold for £17,800 plus fees. Adding a little Italian flair, meanwhile, was a 2003 Maserati Spyder Cambiocorsa, which topped its upper estimate to sell on the hammer for £13,600.

Several further modern classics enjoyed strong performances too, with a 1988 Mk2 Astra SRi in five-door guise selling well above its £1000-£2000 estimate for £3600 plus fees, while a 1996 Ford Scorpio Ultima Cosworth Estate was hammered away at £4800 against a guide of £1950-£2950. Older Blue Ovals included Mk1 and Mk2 Zodiacs, with the former comprehensively beating its estimate to sell on the hammer for £10,200.

Those looking for even older classics were also well catered for, especially with pre-war cars. The stand-outs were a 1938 Vauxhall 10 and a 1931 Austin 16/6, which both more than doubled their upper estimates to make £4200 and £12,200 respectively.

With other lots including a Range Rover fire engine and a Beetle-based beach buggy also finding buyers, it was another robust sale on the south coast. For the full list of results, see swva.co.uk.