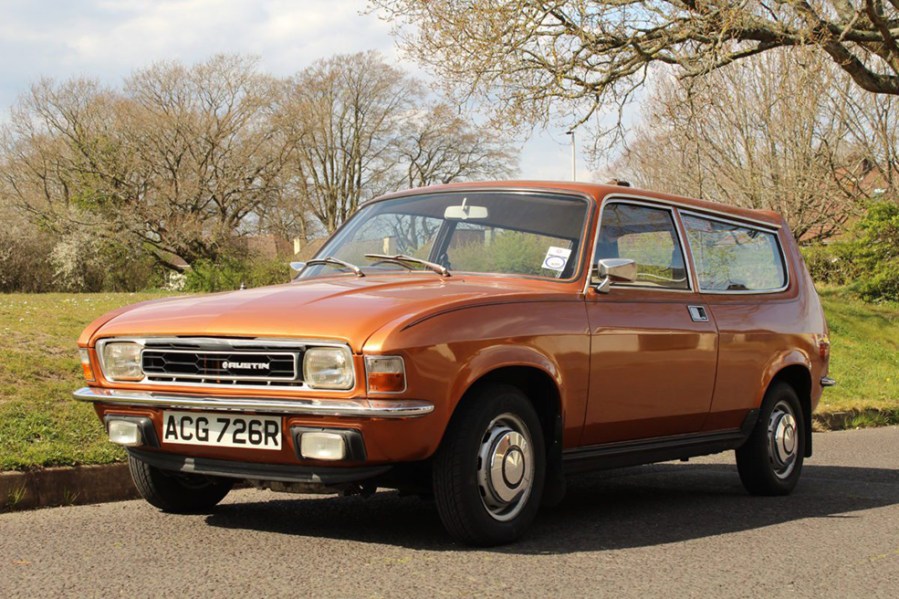 Over 80 entries went under the hammer at SWVA’s most recent classic car sale on April 29, with British classics proving especially popular

Lots at SWVA were hugely varied, ranging from a 1924 Willys-Overland Model 91 through to a 2004 MG TF. However, it was well-established British classics that particularly impressed during a busy sale for the Poole firm.

With several three-figure bargains also to be had, this was a sale to suit a wide range of tastes and pockets. For the full list of results, visit swva.co.uk