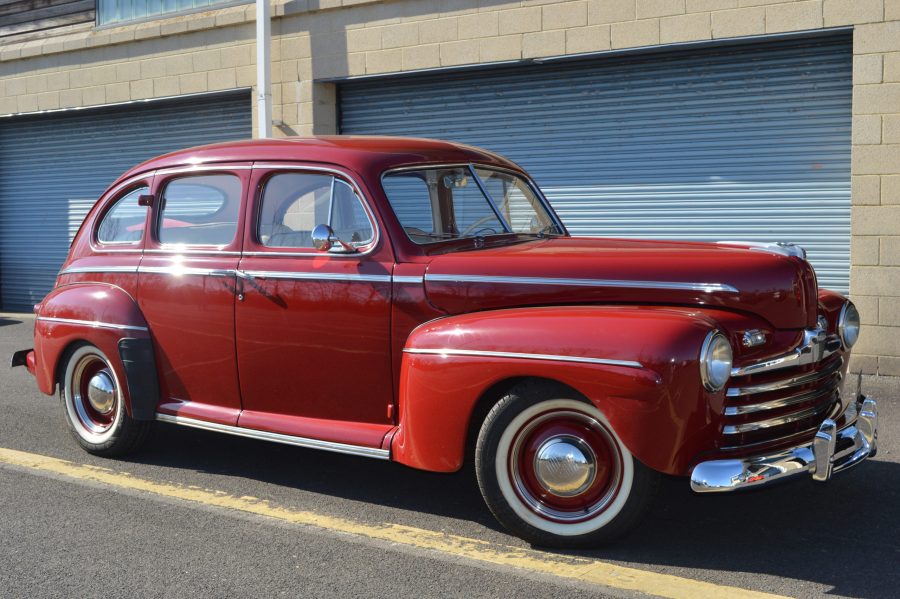 Working to the now-familiar timed online format, the sale offered a great mix of prestige and everyman entries spanning a wide range of eras and budgets, but it was the traditional British classics that really shone.

More modest in terms of brand profile but still attracting plenty of attention was a pre-war Austin Seven Box Saloon from 1934 that sold for £6050, while leaping forward a couple of decades was an Austin A40 Somerset that had been subject to a full body-off restoration and sold almost at the top of its guide for £6710. Staying in the family, a 1957 A35 restored with some modern features also performed well, surpassing its upper estimate to reach £5060.

Non-Brits to make an impact included a 1947 Ford Super De Luxe four-door sedan in fabulous condition, which despite having a seized engine, sold as a straightforward project for £9020. We also liked the looks of an 11,300-mile Volvo 340DL, which was offered with no reserve and made £2970. Staying with Swedish manufacturers, a 1998 Saab 9000 CSE Anniversary looked good value at £1320.

With a wide selection of bikes and memorabilia also in the mix, plus a host of alluring projects including a sub-£1000 Ford Cortina Mk3 estate and a 1956 MG Magnette for just £400, this was a sale that offered plenty of potential for keeping busy ahead of the summer. Talking of which, Hobbs Parker’s next classic car auction will take place in July – see the Hobbs Parker website for details.