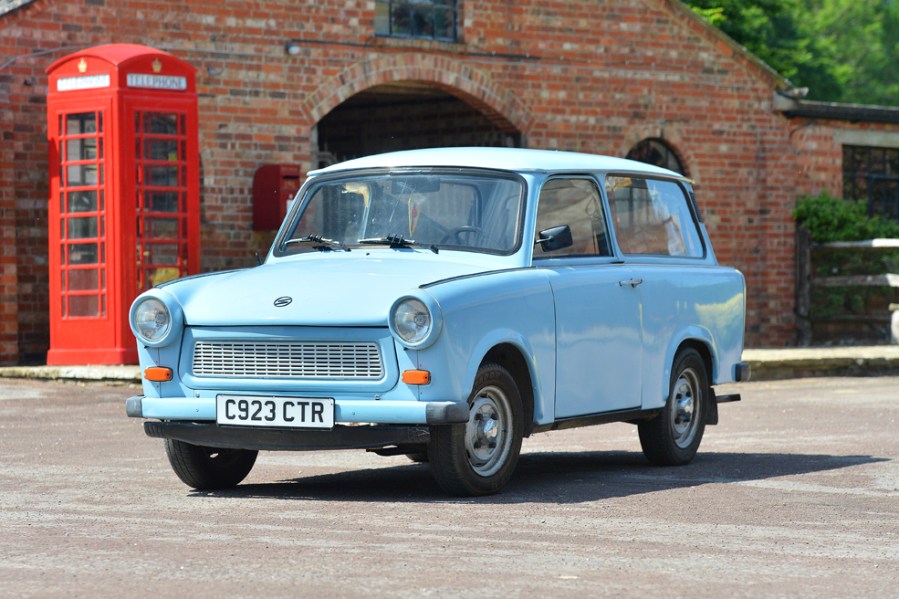 Things heated up in more ways than one for Historics’ major summer sale at Windsorview Lakes on July 16, with the hot weather providing a garden party atmosphere and robust auction results showing strong resilience against a challenging economic backdrop.

Waving the flag for British sport cars was a concours Triumph TR4A IRS that passed to a new owner for £46,332, with a TR8 Convertible used a factory development car achieving £27,440. Elsewhere, a 1947 Jaguar MkIV saloon shone brightly at £22,400.

Adding Italian flavour was a pair of Alfa Romeos, with a 1969 Alfa Romeo GT Junior that sported significant mechanical upgrades selling for £46,000, and a 1973 Montreal speeding to £72,800. However, the latter couldn’t quite match the £77,500 figure achieved by a very original, right-hand drive 1974 Lamborghini Espada.

Other Europeans included a low-mileage 1990 Alpine GTA V6 Turbo Le Mans limited edition, which easily beat its £13,000-£16,000 estimate to sell for £22,640 despite needing recommissioning. Somewhat less exotic but still a hit was a 1986 Trabant P601 Kombi Estate at almost £4000, with the varied collection of more affordable classics also including a time-warp 1970 Austin 1100 that changed hands for £10,304.

Top honours on the day went to a matching-numbers 1971 Mercedes-Benz 280 SE Cabriolet presented in stunning condition, which wafted graciously to £156,800. In all, 19 of the 27 Mercedes entered passed to new owners, while six of the eight Bentleys also found new homes.

The next Historics sale takes place at Bicester Heritage on September 24. In the meantime, the full results from its July sale can be viewed at historics.co.uk.