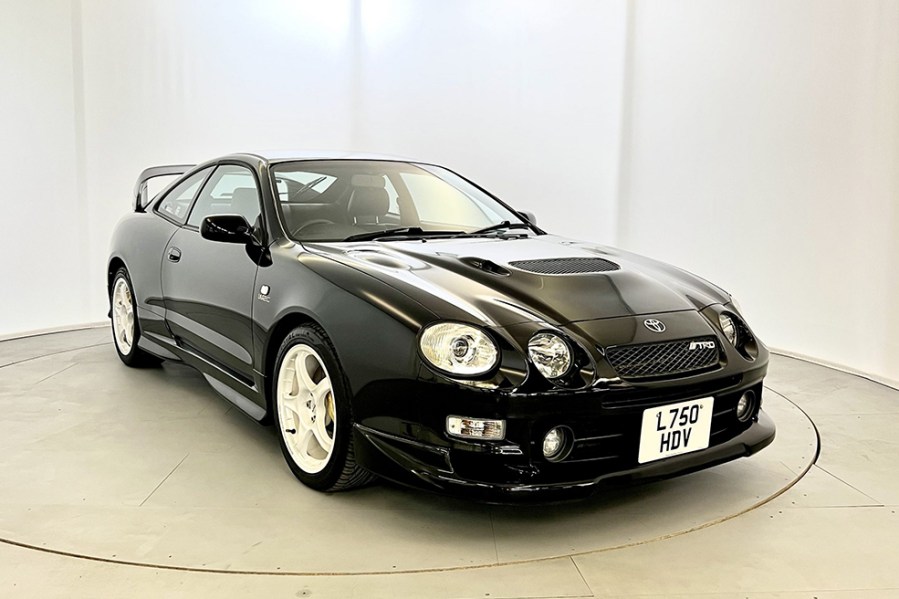 WB & Sons has built a reputation for exciting and varied auctions; its next sale on June 11 looks to be no exception

Holding a fresh sale every six weeks hasn’t hampered WB & Sons’ ability to build up a strong catalogue on each occasion, with its June 11 auction already shaping up to be another eclectic affair. In amongst the entries you’ll find a whole host of interesting classics from three-wheeled oddballs to prestige saloons.

A steady stream of late Rover Minis has been a theme of recent WB sales, and one continues in earnest for June. A couple of low-mileage Sportspack Coopers from 1997 and 2000 are joined by a Japanese-spec Paul Smith LE in Old English White, two earlier single-point injection Coopers and a 1996 Sidewalk LE, but it doesn’t end there. You’ll also find a 1991 998cc automatic, a 1993 1275cc automatic, a modified 1988 example and a rare Clubman-fronted 1275 E imported from South Africa. And if a full-size Mini is too big for you, a custom-made ‘Shorty’ with cheeky number plates that read ‘BIG’ is also offered. Conversely, those seeking more space might be interested in an early Y-registered MG Metro 1300, which carries a very attractive £3000-£5000 estimate.

The Metro is indicative of several lots that used to be street furniture, but are now scarce. Others to fall into this category include a Fiat 126 Bis that must surely be one of the best remaining, a 1994 Peugeot 205 Diesel, a Mk2 Ford Cortina showing just 39,000 miles, a 1996 Escort LX TD and a Mk4 Volkswagen Polo that’s covered only 36,000 miles.

Talking of open air, there are several drop-head entities too, ranging from humble to the more prestigious. A Mk5 Ford Escort Cabriolet and a 2005 StreetKa are a joined by a Jeep Wrangler 60th Anniversary edition from 2001, a Jaguar XJ-S V12, a BMW Z3 2.8, plus a trio of Mercedes R129s comprising a 300SL and a pair of SL320s.

Continuing the prestige vibe, you’ll find two Bentley Turbo Rs, a 1984 Daimler Vanden Plas and several more Jaguars including a 2002 XJ8 Sport and a couple of XKRs, while a BMW duo comprising a hugely desirable M635CSi and a similarly sought-after E34 M5 add a sporting feel. For those preferring Japanese performance, there’s a pair of Toyota Celica GT-Fours in ST205 guise – one a rare WRC model – plus a Honda S2000, a Mk1 Toyota MR2 and a Nissan 300ZX from 1986.

And what of those three-wheeled oddballs? Firmly ticking that box is a Reliant Regal van, which is thought be the only example from 1955 remaining. It’s joined by a Piaggio Ape estimated at £6000-£8000 and not one but two Sinclair C5s – one standard, the other upgraded to a frankly terrifying 48 volts.

With further lots still to be added at the time of writing, this looks set to be another day of temptation in the north-east. See wbandsons.com for the full catalogue.