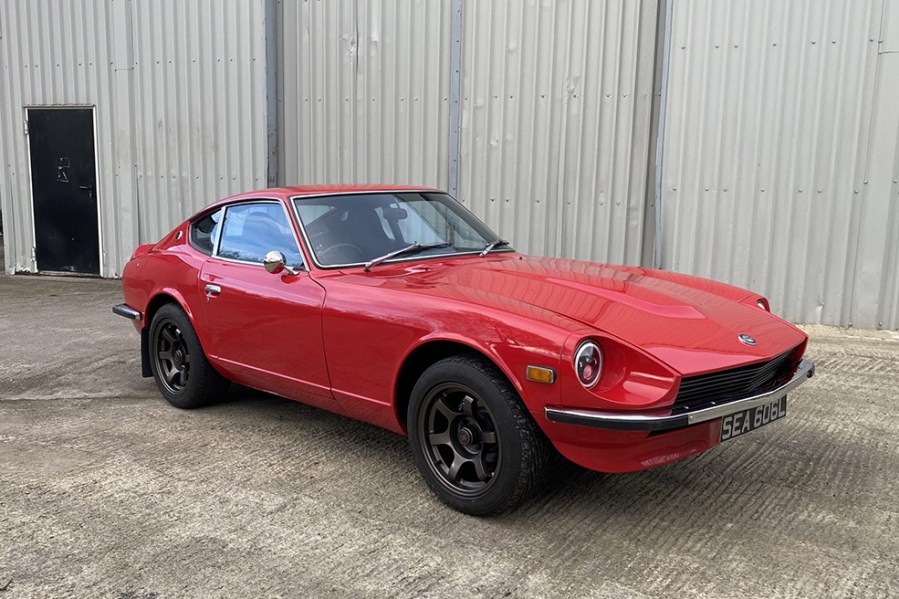 With around 110 cars up for grabs, WB & Son’s next sale looks set to offer an impressive variety of classics to suit all tastes and budgets. Here are some of our star lots

With about 110 cars expected on site, WB’s December sale offers everything from a 1930s Singer, right up to modern classics including a 2007 Bentley Arnage T. Bang in the middle there’s a 1985 Renault 18 estate estimated at £4000-£6000 and in decadent GTX form too. More sporty from the same period, a late model MG Montego with the optional bodykit is also up for sale.

Our man Jeff was naturally drawn to one of the Minis in the sale, a 1973 Clubman with the early 998cc motor showing just 46,000 miles and the factory sticker still on the speedo.

From the other end of the spectrum comes the 1991 Ford Granada in mid-range 2.0 GL spec, estimated at £3000-£4000, while from the same era of Fords comes the Mk5 Escort in underrated and very rare XR3i form.

Beating everything in the rarity stakes though is a Fiat Strada, a 75CL in automatic form from 1979 in incredible timewarp condition.

Rather more sporty is a 1973 Datsun 240Z, lovingly restored and upgraded with triple carbs and a five-speed box, which when we viewed the sale was sitting right next to a pair of intriguing alternatives in the shape of a Porsche 944 and a rare UK-supplied Mitsubishi Starion Turbo.

Check out our star lots below – or watch the catalogue build at the WB & Sons website.