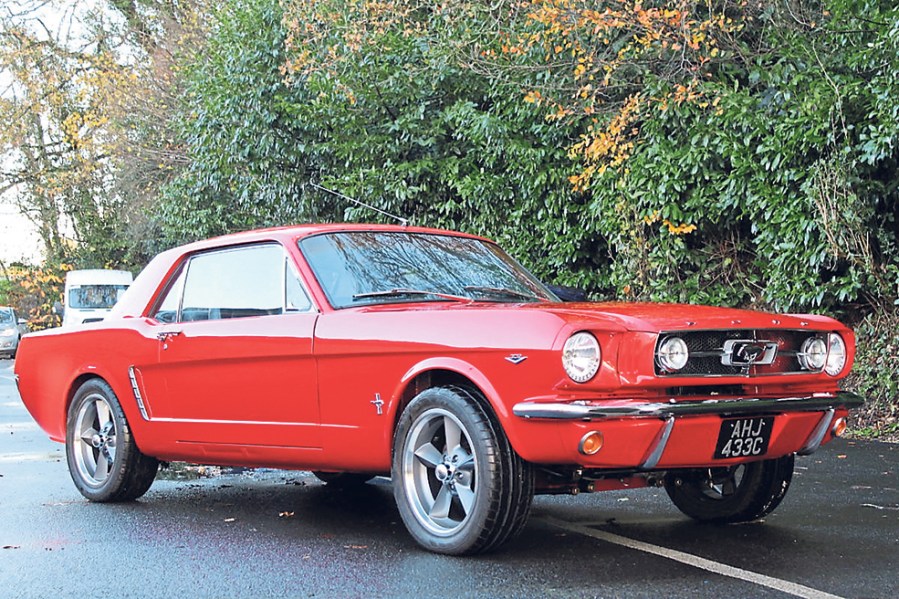 SWVA’s upcoming online auction on Friday, January 28 is set to see a broad range of classics go under the hammer

South Western Vehicle Auctions will host its first classic sale of 2022 on Friday January 28, and even though the catalogue had yet to be finalised at the time of writing, it already featured a great selection of vehicles ranging from pre-war entries to modern classics. The sale will take place behind closed doors at the firm’s Poole base as per usual but viewing appointments can be pre-booked ahead of the sale.

Several later MGs are also offered, including two MGB roadsters, a ‘B GT and a 2003 ZS180, the latter with no reserve. Meanwhile, those looking for a Triumph can choose from a Herald, two TR6s and a TR7, plus a 1972 2000 Estate in excellent order. And for those looking to go plusher while not being afraid of getting their hands dirty, a 1969 Daimler Sovereign is offered without reserve and a slightly shabby 1990 Bentley Turbo R could be had for an estimated £1750-£2750. In better condition are two open-topped Jaguars – one a 1988 XJ-S V12 Cabriolet, the other an earlier 1984 XJ-SC.

SWVA sales often turn up a hot Blue Oval or two, and this one is no exception. A 3.0-litre Mk1 Capri in top-of-the-range GT XLR guide could command almost £20,000, while the car that inspired Ford’s European fastback, the Mustang, is represented by a 1965 302 model in need of some light finishing touches. You’ll also find a bubble-arched 1970 Mk1 Escort, which has been fitted with a turbocharged Cosworth YB engine and could make £30,000.

Other highlights in the sale include a Volvo 144 once owned by the author of The Saint books, Leslie Charteris, plus a wide selection of modern classics including a rare Honda Saber, an Aston Martin DB9 Volante and a very early BMW MINI wearing a desirable ‘OBL’ registration. For the full catalogue, see www.swva.co.uk.