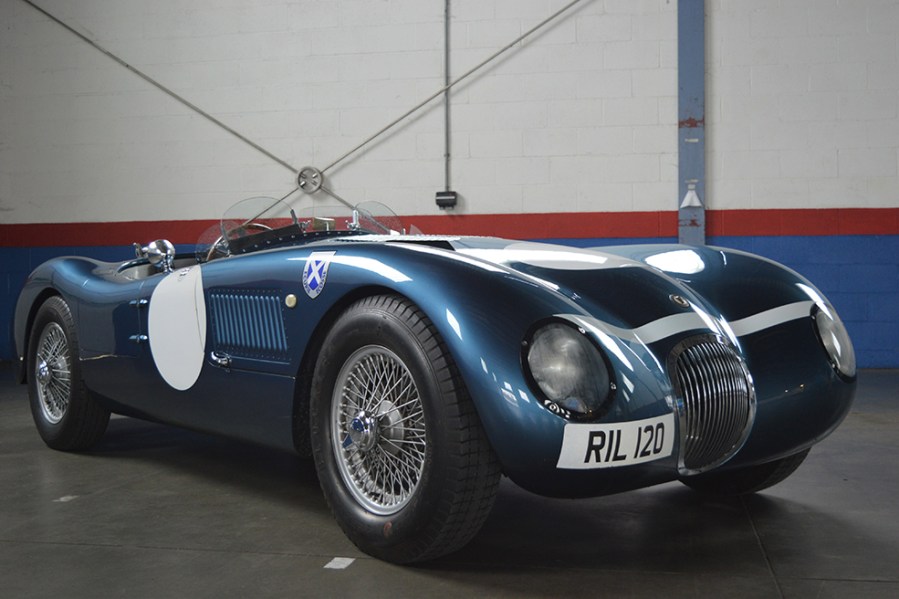 Hobbs Parker returns to classic car action with its first sale of 2022 later this month, working to the now-familiar timed online format

The auction begins at 12pm on March 30, with bidding ending for the first lots from midday on the Thursday. Physical viewing is also possible at Hobbs Parker’s Ashford Auction Centre during the weekdays preceding the sale.

As we’ve come to expect, the sale offers a great mix of prestige and everyman classics spanning a wide era, plus several worthwhile projects. Mercedes plays a strong role, with a very early R107 350SL from 1972 joined by a charming 1989 C124 300CE that’s been in the same ownership since 1993 and a low-mileage 1980 W123 saloon.

As for everyman classics, the choice is wide. There are several classic Minis in the sale, including a 1990 RSP Cooper and an early Riley Elf, while a historical rival is offered in the shape of a 1972 Volkswagen Beetle in rare commemorative Marathon guise. A late Rover 100 showing just 16,000 miles sticks with the same theme, as do several Blue Ovals: A low-mileage Mondeo is joined by a last-of-the-line Corsair 2000E, but our favourite must be a 1989 Sierra Estate showing a pleasingly low 52,750 miles. Rewinding back a few years, a 1952 Austin A40 Somerset will make for a great traditional classic, as will an Austin A35 Van and a pre-war Austin Seven.

The sheer variety of projects will surely boost interest, too. In amongst them you’ll find a very late Mini Van wearing an A-prefix registration, a similarly late Cortina 2000XL Estate from 1976 and a whole selection of Series Land Rovers. Perhaps most alluring, though, is a 1947 Ford Super Deluxe – a slice of Americana that’s been fully rebuilt and is in otherwise great shape, but now needs work to correct a seized engine.

With other entries including a Jaguar C-Type replica, a Sunbeam Talbot 90 Coupe, a couple of Porsche Boxsters and even a Steyr-Puch Pinzgauer army truck, this sale will surely have something for everyone. What’s more, there’s a whole host of memorabilia and spare parts too. The catalogue was still building as we went to press and can be viewed here.