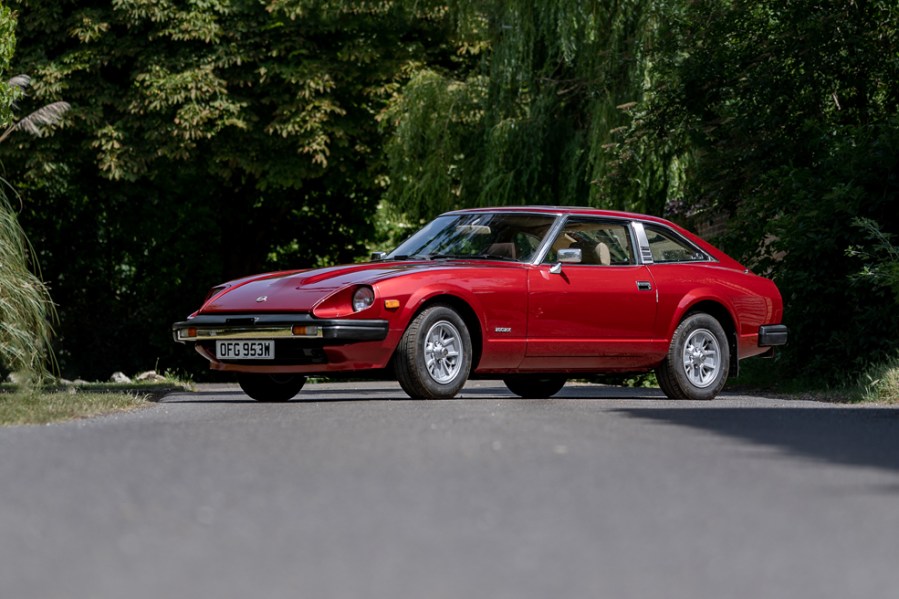 Historics is poised to begin the summer in fine style at Windsorview Lakes, with over 180 varied classics set to be offered

Historics will make a return to Windsorview Lakes for its summer sale on July 16, with a great mix of classics set to go under the hammer at the picturesque Berkshire venue. The auction will feature around 180 consignments including everything from a humble no-reserve Trabant through to six-figure prestige.

It’s not all about big-budget buys, though. The list of no-reserve entries is comprehensive, featuring the aforementioned Trabant, a 1990 Alpine GTA V6 Turbo Le Mans, a BMW 2002 Baur Convertible, a 1992 Alfa Romeo Spider S4, a Ford Model T fire truck, a 15,000-mile Fiat 126 Bis and even an electric Hummer from 2011. In true ‘when did you last see one?’ fashion, there’s also a rare Mk2 Volkswagen Golf van.

Traditional British classics abound too. In addition to a pair of no-reserve Rover Mini Coopers and a Rolls-Royce Corniche, you’ll find a couple of Austin-Healey 3000s joined by an ex-police Riley RMB from 1948, at least six Land Rovers and five Aston Martins comprising two DB9s, a Vanquish, a V8 from 1978 and a 1972 Vanquish. Further entries include a whole host of Jaguars (including six E-Types), several Bentleys, a couple of TVRs and a wide range of Triumphs, including a genuine right-hand drive TR8. Several hot Blue Ovals features too, with a Mk1 Lotus Cortina joined by a Mk1 Escort Twin Cam, a Mk2 Escort RS2000 and an early Mk3 XR3. Our personal stand-out is a time-warp Mk2 Capri 3.0 Ghia, which shows just 17,980 miles.

With other entries including a very tidy Datsun 280Z, a stunning Meyers Manx beach buggy and a 5.0-litre Jeep CJ7, this sale looks set to be a summer spectacular. Check out the full catalogue at www.historics.co.uk.