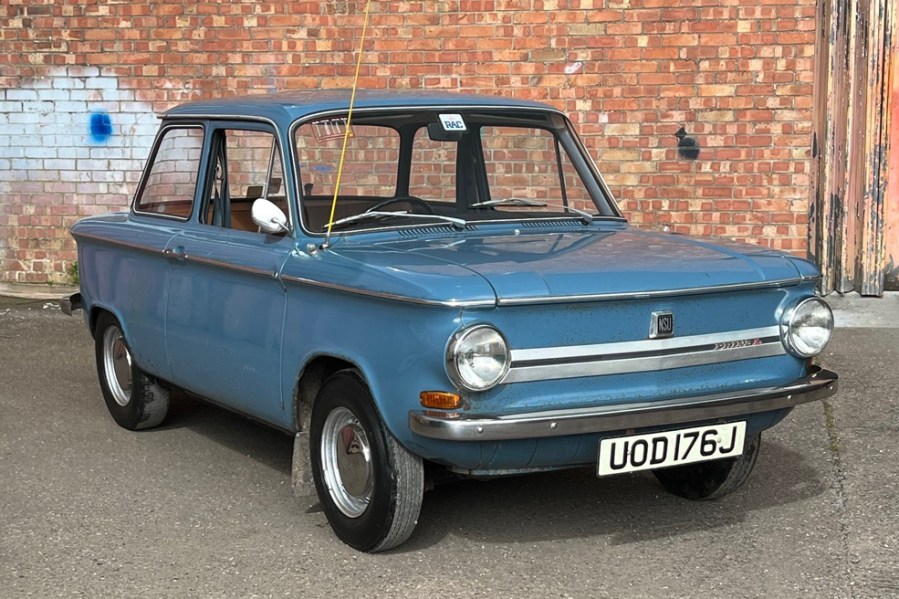 Charterhouse’s second classic car auction of the year looks set for success, with an eclectic catalogue of rare vehicles going under the hammer

Charterhouse will hope to build upon recent successful sales with another outing to the Haynes Motor Museum in Somerset on July 6. The auction catalogue is especially intriguing this time out, with rare examples of traditional British classics entered alongside European and American icons. Viewing is available during the day on Tuesday July 5, as well as in the morning prior to the auction’s midday start.

With humble Europeans such as a 1980 Talbot Sunbeam LS showing just 12,779 miles, 1978 Renault 4, a 1971 NSU Prinz and a 1967 Volkswagen Beetle also included, plus a 1967 Chevrolet Camaro, a 1969 Ford Mustang and even a 1959 Albion Chieftain dropside lorry, there should be plenty of keep bidders engaged. For the full catalogue, see charterhouse-cars.com.