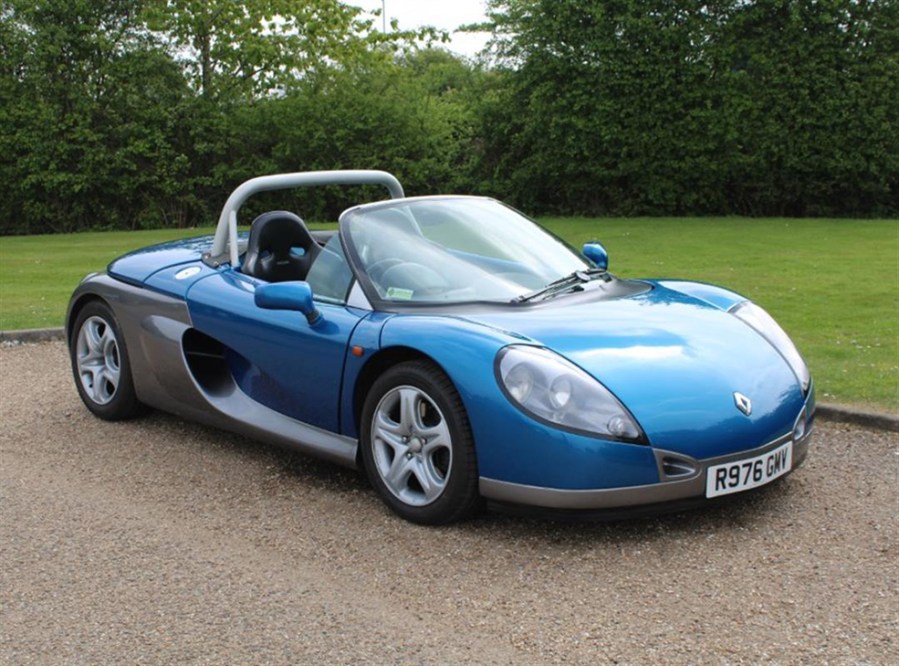 Anglia Car Auctions will host its third classic sale of the year this weekend (June 11-12), with a superb mix of everyman and prestige vehicles set to cross the block.

The firm’s King’s Lynn base will once again be open for public attendance, but remote bidding options remain and the action will be streamed live on YouTube.

Several marques are particularly well-represented, which only serves to highlight the diversity on offer. For instance, a wide range of BMWs sees a last-of-the-line 635CSi estimated at £16,000-£18,000 join a couple of 1973 2002s in both tin-top and Cabriolet guises, a 1987 316 showing only 10,866 miles from new, and an E46 M3. However, there are no fewer than six Chevrolets, including a 1962 Corvair Van to offer something of a contrast, while a more utilitarian twist comes courtesy of a 10-strong line-up of Land Rovers book-ended by a 1954 Series 1 and a 2013 double-cab Defender.

With oddballs such as a 1989 Bedford Danbury Motor Caravan and a Skoda Rapid fitted with a Rover V8 engine also included, plus a huge selection of memorabilia, there’s sure to be something for all tastes and budgets. See the full catalogue at angliacarauctions.co.uk.