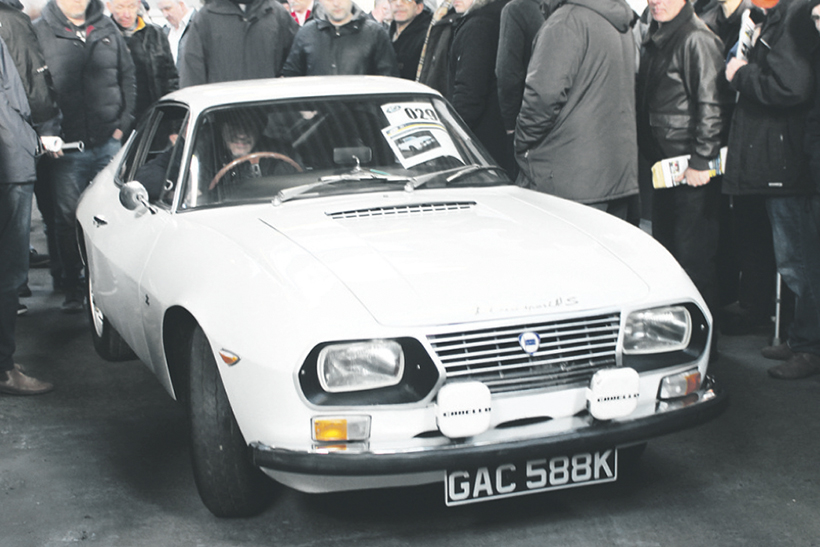 An impressive 240 toys to keep classic car enthusiasts entertained throughout the rest of 2017 were sold earlier this month in Norfolk during Anglia Car Auctions first sale of the New Year.

Highlights included the estimate-beating results of everything from a ‘Forties Triumph Roadster to a ‘Fifties Mercedes-Benz SL, plus a ‘Sixties Singer Vogue estate and an ‘Eighties Ferrari 308 GTBi, in addition to plenty of no reserve lots, led by a time-warp Lada Niva 4×4.

Anglia Car Auctions’ first classic auction of 2017 was an extremely well-attended affair that saw nearly 300 classics of all ages, and for enthusiasts with budgets ranging from the modest to the generous, drive through its venue in Kings Lynn, with an impressive sale total after another mammoth day-long sale of 240 vehicles for £1.9 million.

This was an average of around £7900 per car with a sale rate of a Brexit-fears-defying 80.5 per cent. While other auction houses appear to be struggling to move on their stock at the right price, the team at ACA appears to be enjoying the same levels of success which it did during the topsy-turvy year that was 2016.

Entries are now being taken for ACA’s next classic sale, which will take place on Saturday, April 8.