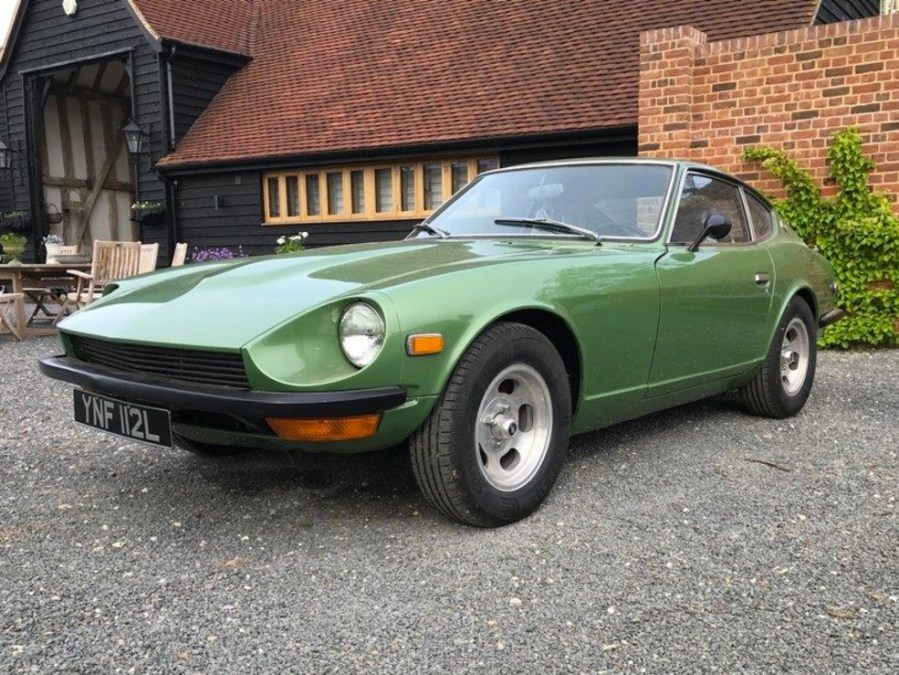 As we’ve come to expect, the extensive catalogue for the next sale at ACA varies from traditional to modern classics with highlights including a selection of those once-common cars which have all but disappeared in recent years: a 1991 Vauxhall Astra 1.4 and 1983 Cavalier 1.6L, Mk2 Transit minibus and a superb Fiat Panda 4×4.

The Jaguar selection meanwhile includes an XK150 rolling chassis partly restored and with matching numbers, alongside the majesty of a MkX in later 420G guise contrasting nicely with the easy way into Mk2 ownership in the shape of the surprisingly capable 240, both estimated at £8000-£10,000.

Mercedes is well represented here, with no less than nine lots carrying the three-pointed star and our particular favourite being the W126 560SEC coupe estimated at £5000-£7000… although the absolute pinnacle of 1992 motoring was the 600SEL now offered here at no reserve.

For those looking for an obscure performance icon, candidates include a rarely-seen Nissan Bluebird Turbo and an R32 generation Nissan Skyline estimated at £17,000-£20,000. More obvious perhaps is the Peugeot 205 GTI which has been laid up since 2012 and comes with a tempting lower estimate of just £2500, while a US-imported Porsche 914 could be an easy project.

As ever we’ve picked out some highlights here, but for the full catalogue visit Anglia Car Auctions. 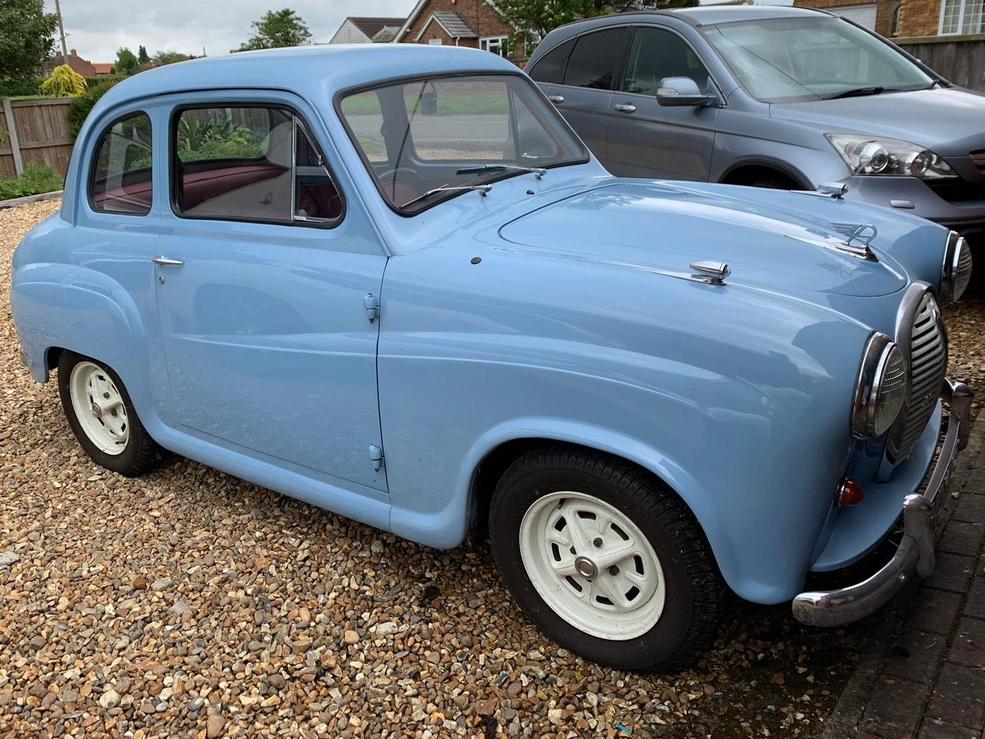 Smart-looking A35 was previously sold through ACA in 2011 and has since been treated to a mechanical restoration. It’s estimated at £3500-£4500. 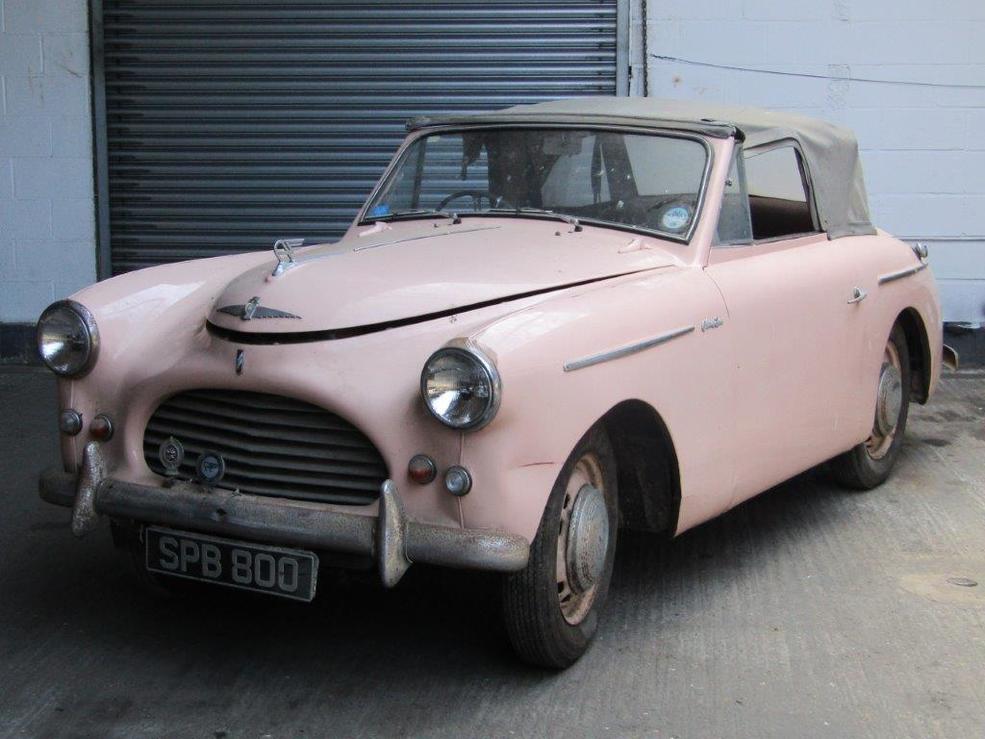 Rarely seen at auction, the A40 Sports was essentially a convertible version of the Austin A40 Devon aimed at the US market. Poor performance hampered sales and only 4000 or so were made. This project is estimated at £6000-£8000 having been off the road since 2009. 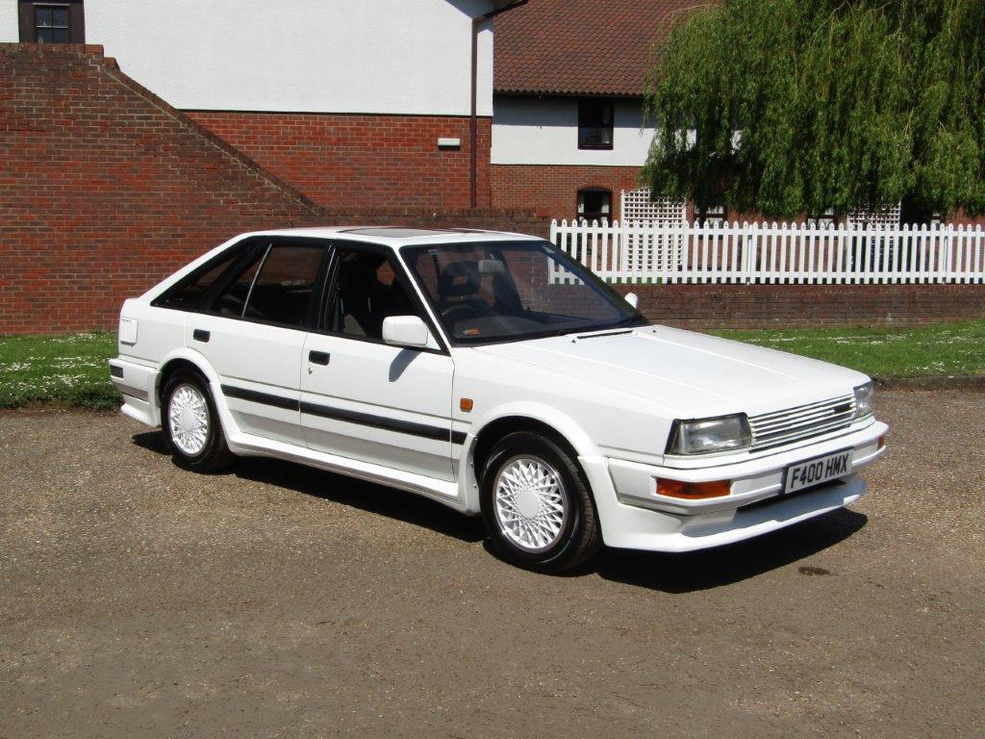 The Nissan Bluebird may have faded into the background even when new but the Turbo was an unlikely performance hero. This 85,000-mile, one-owner 1988 example is estimated at £4000-£5000. 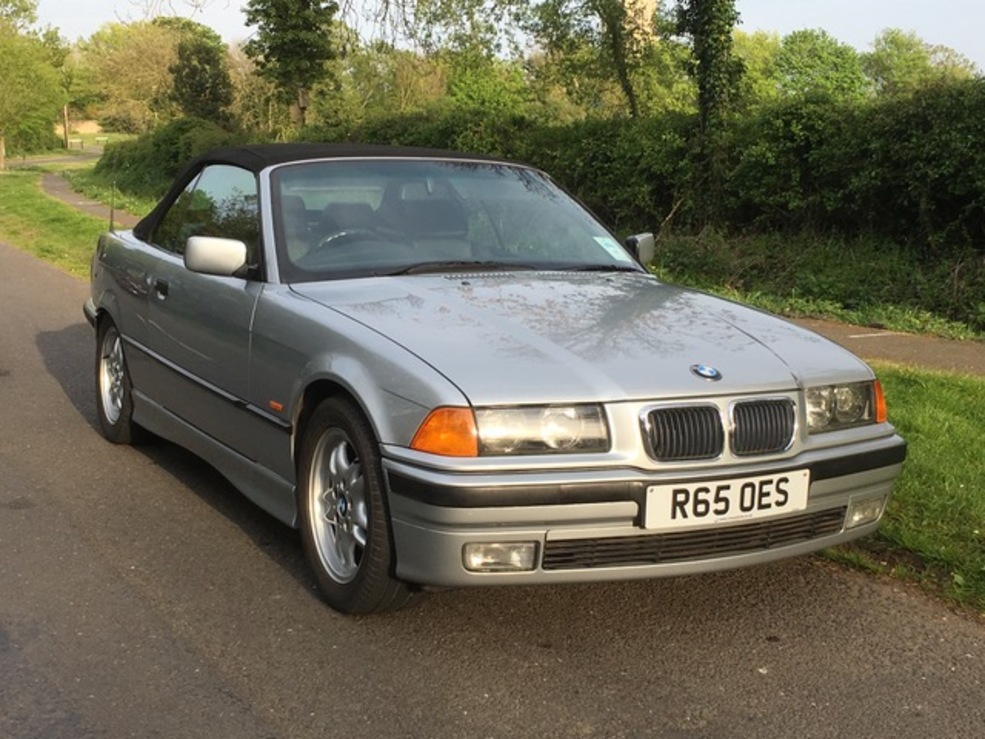 The E36 generation of BMWs is fast gaining ground, especially in 328i form and the convertible is the most sought-after variant. This 36,000-mile manual example shows just 36,000 miles and comes with a new roof for an estimated £3500-£5500. 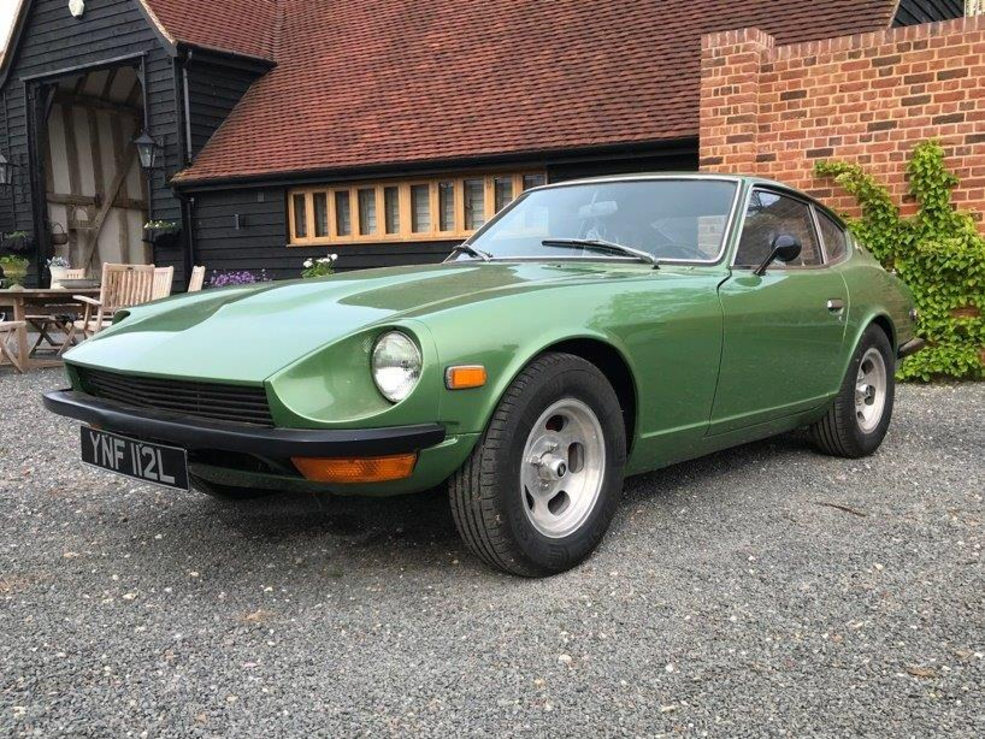 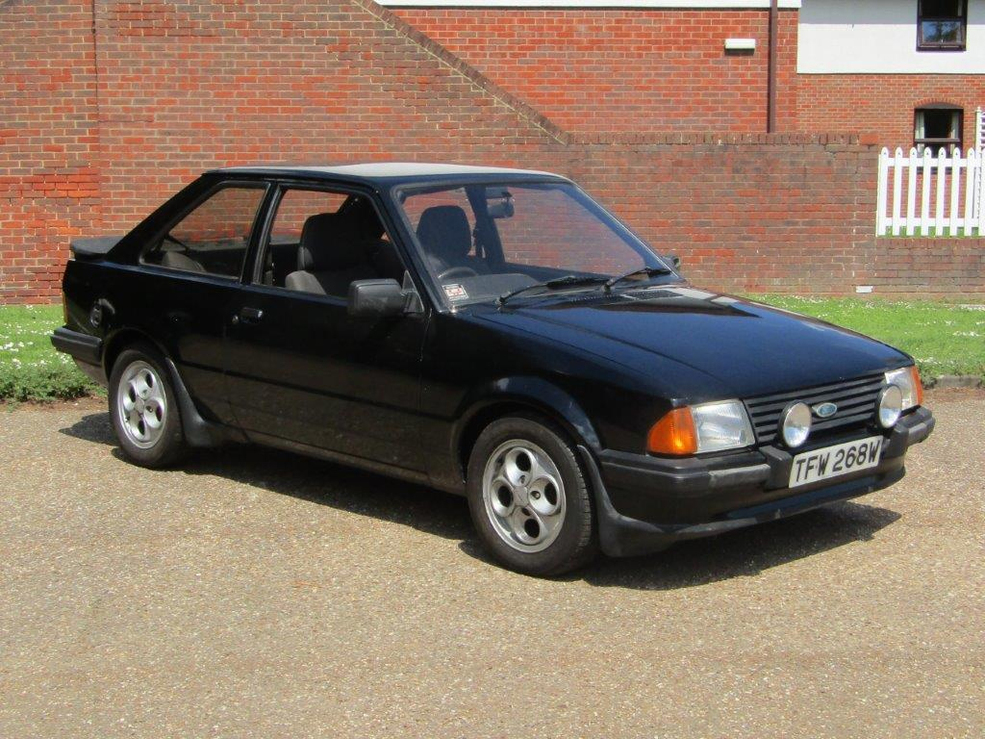 All the more rare for lacking the ‘i’, this Escort XR3 is an early example of the go-faster Escort predating the addition of the fuel injection. In generally solid condition, an estimate of £3500-£4500 looks conservative given the fashion for ’80s faster Fords. 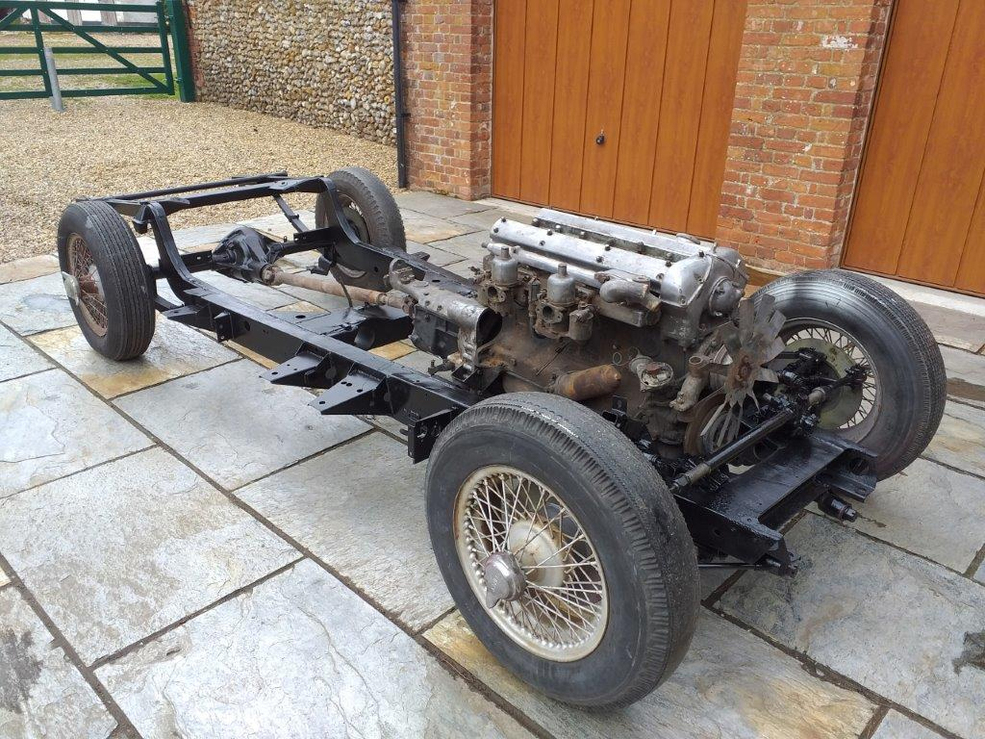 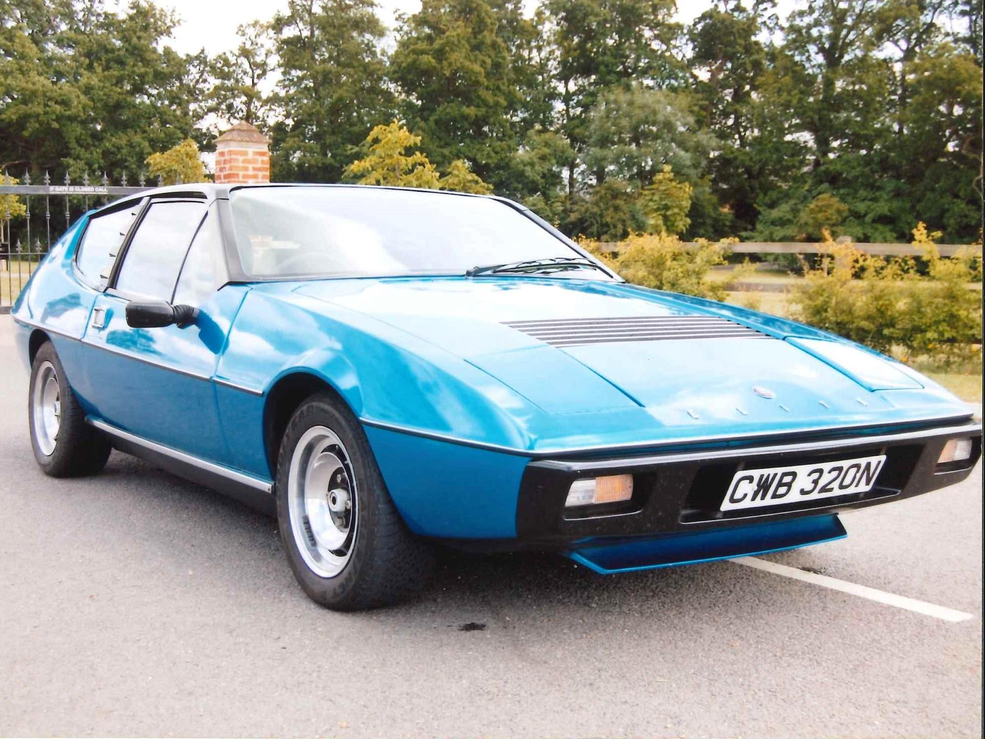 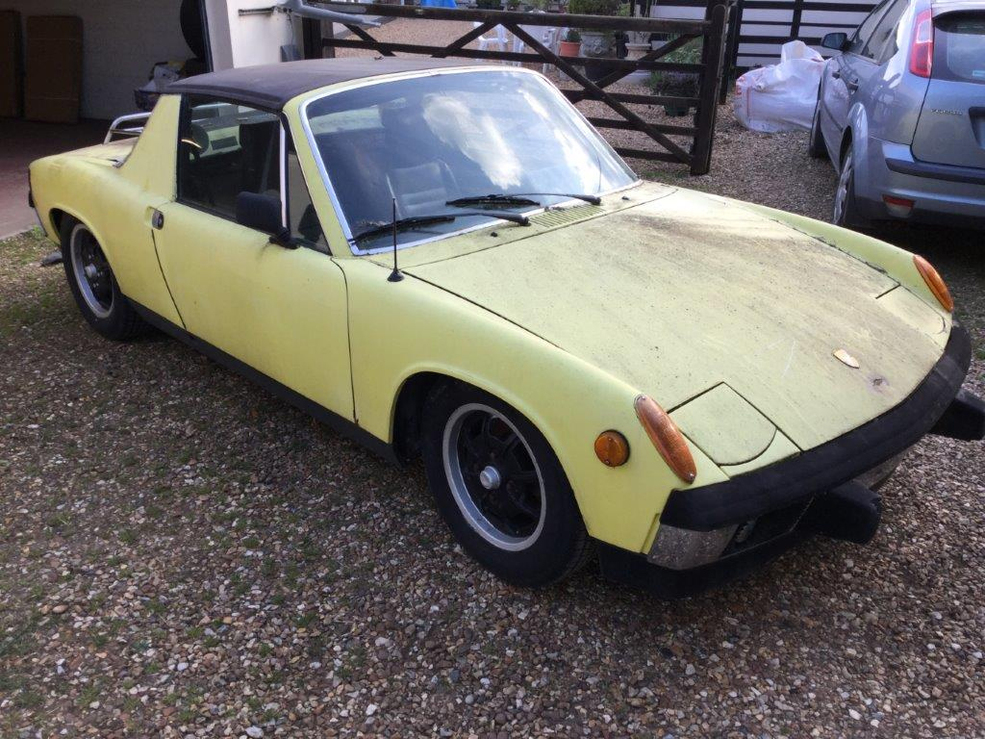 Looking like it could be a straightforward project, this ex-USA Porsche 914 still wears its Texas plates and is estimated at £3000-£4000.