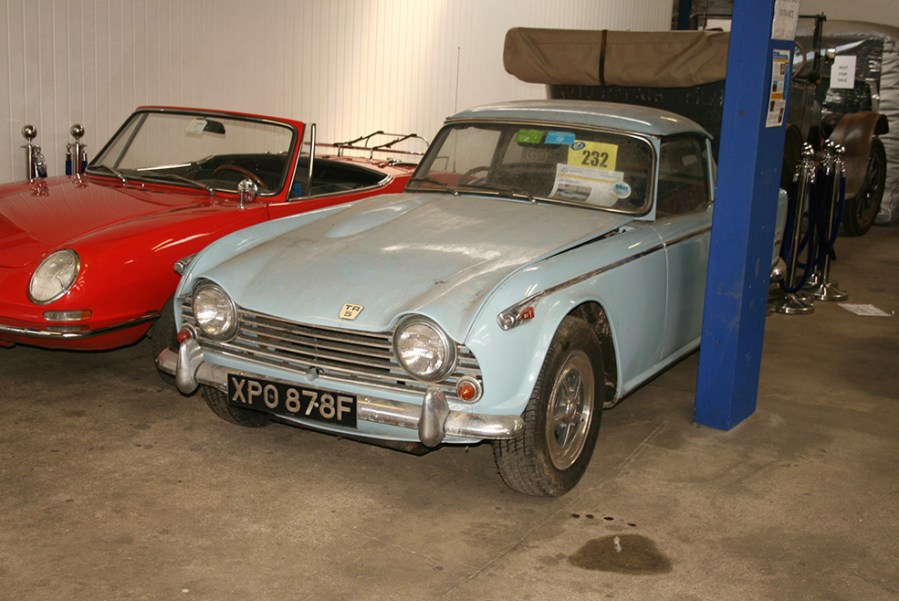 Anglia Car Auctions are celebrating a successful sale as the vast majority of its lots found new homes with a roughly 79 per cent sale rate. Oddly, it wasn’t the usual suspects that caught the eyes of buyers as the star sale came not in the form of a car, but instead a van. The Morris J-Type Van, pictured below, sold for a staggering £17,000, a high price for a van that hasn’t moved an inch in the last 25-30 years.

We’ve selected some interesting lots below, but for a full breakdown of sale results, visit: www.angliacarauctions.co.uk or call 01553 771881. All prices below include the buyer’s premium. 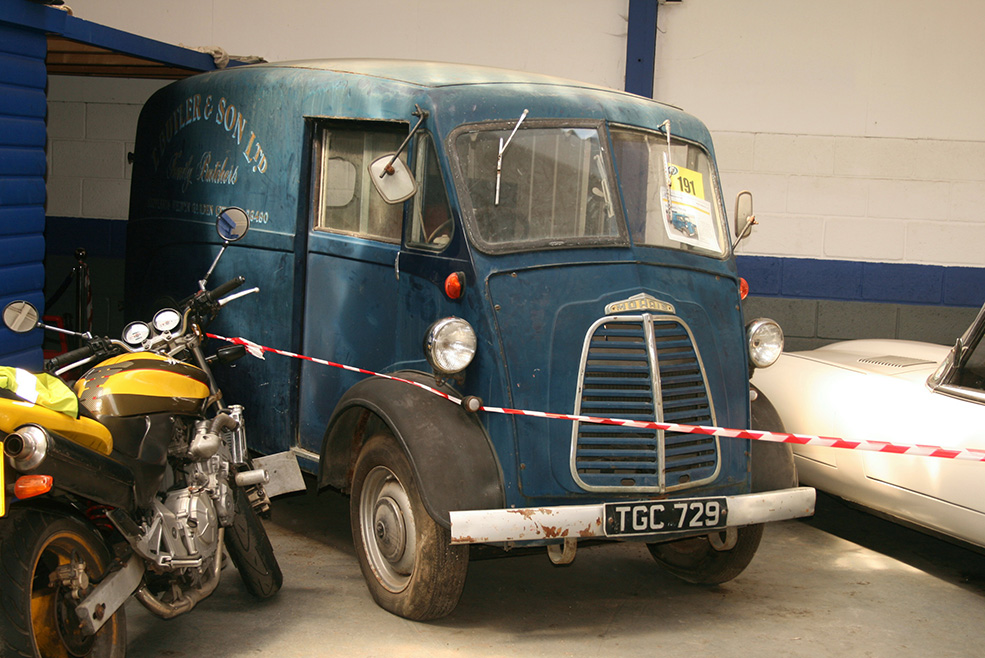 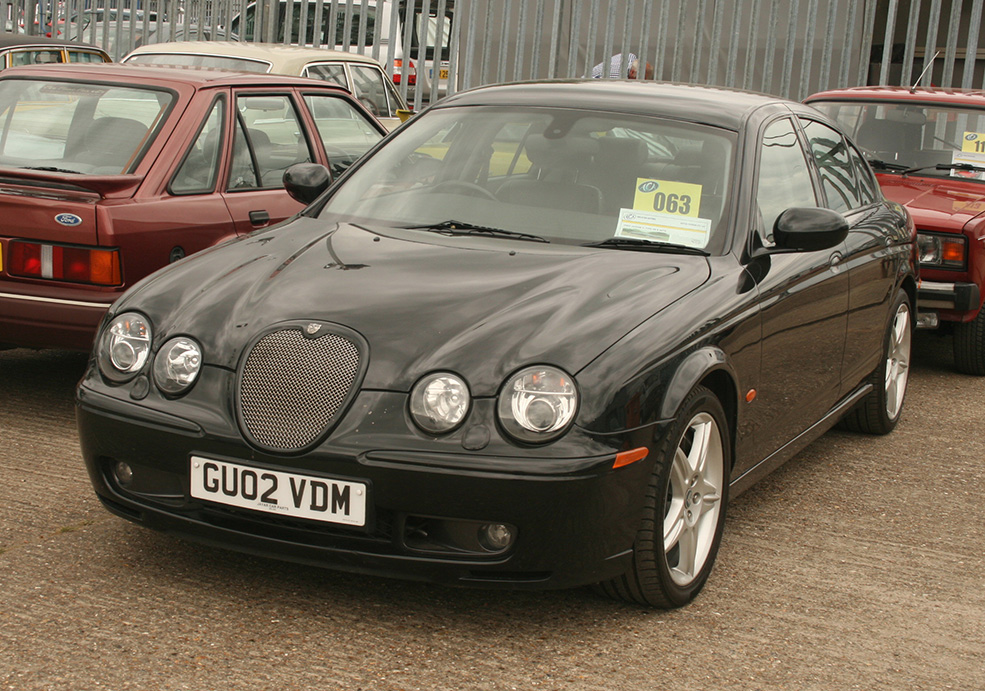 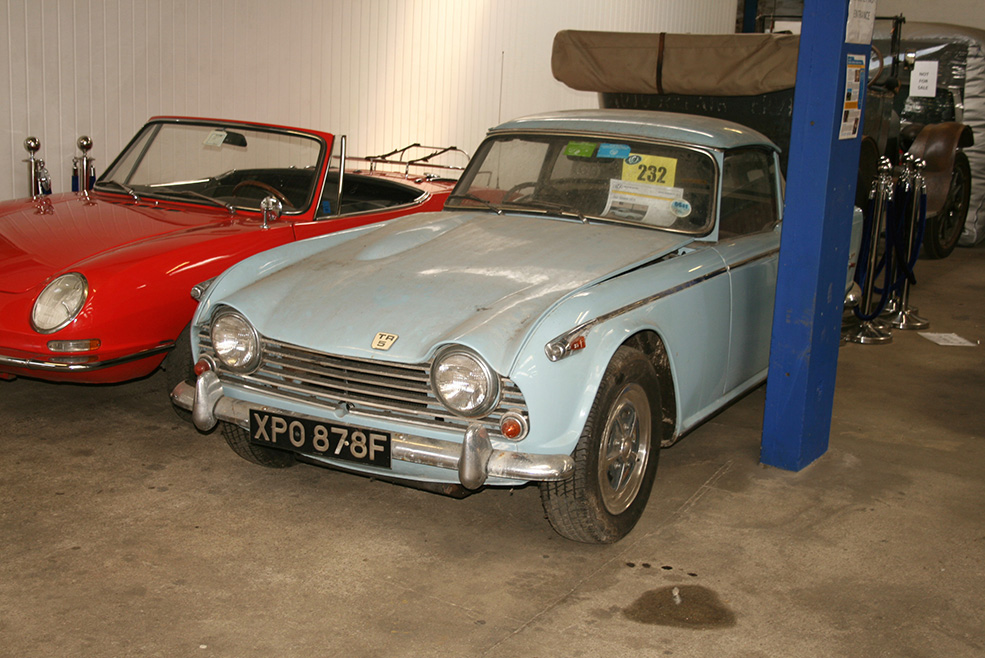 This particular Triumph TR5 PI has been in the same ownership since the ’70s, with just one owner showing before that. As it stands, it’s said to be a good base for a restoration. Despite this, it sold for a strong £40,280. 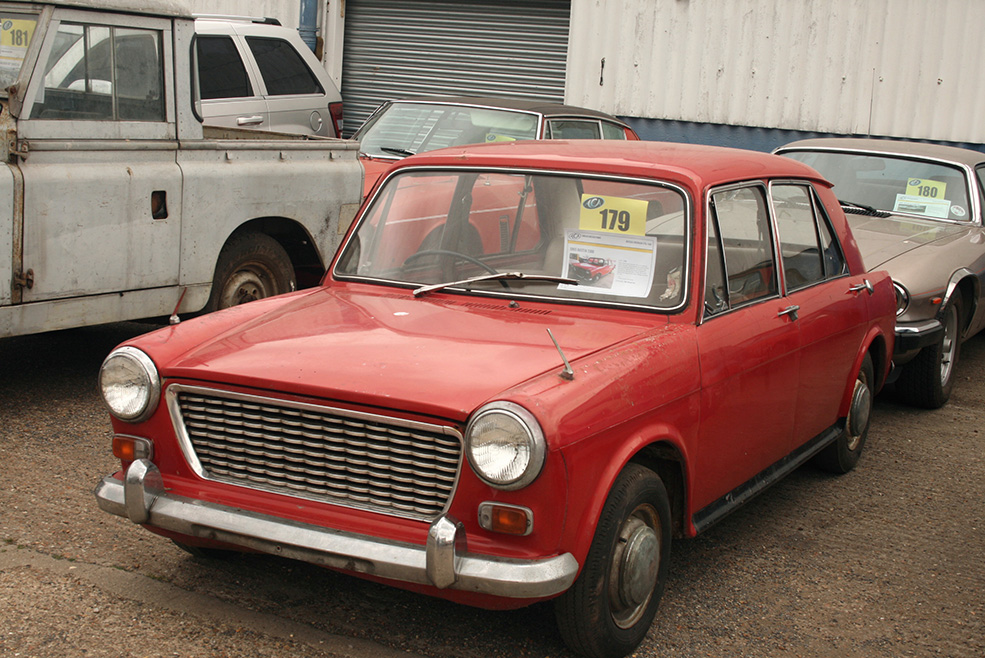 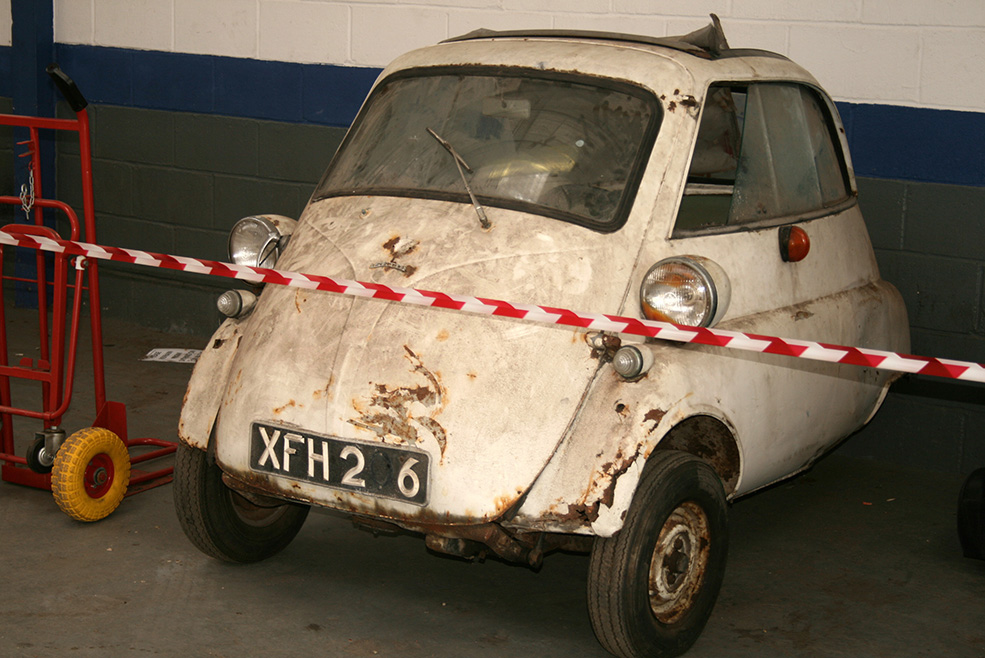 An interesting lot, this 1959 BMW Isetta 300. Despite needing a desperate thorough restoration, it sold for £5512. 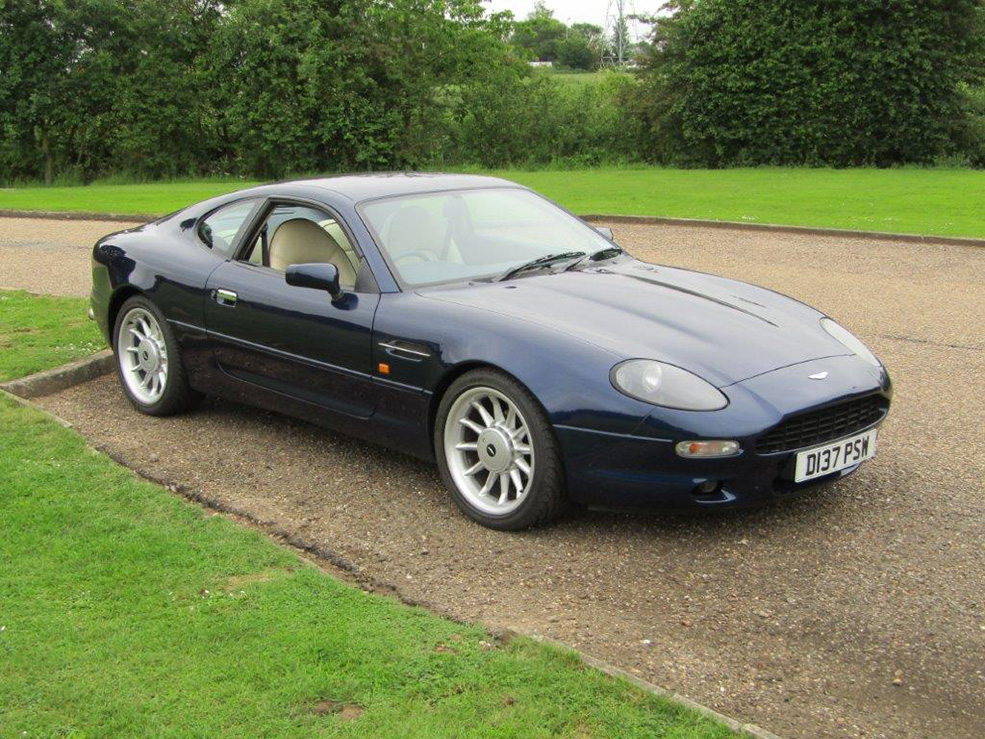