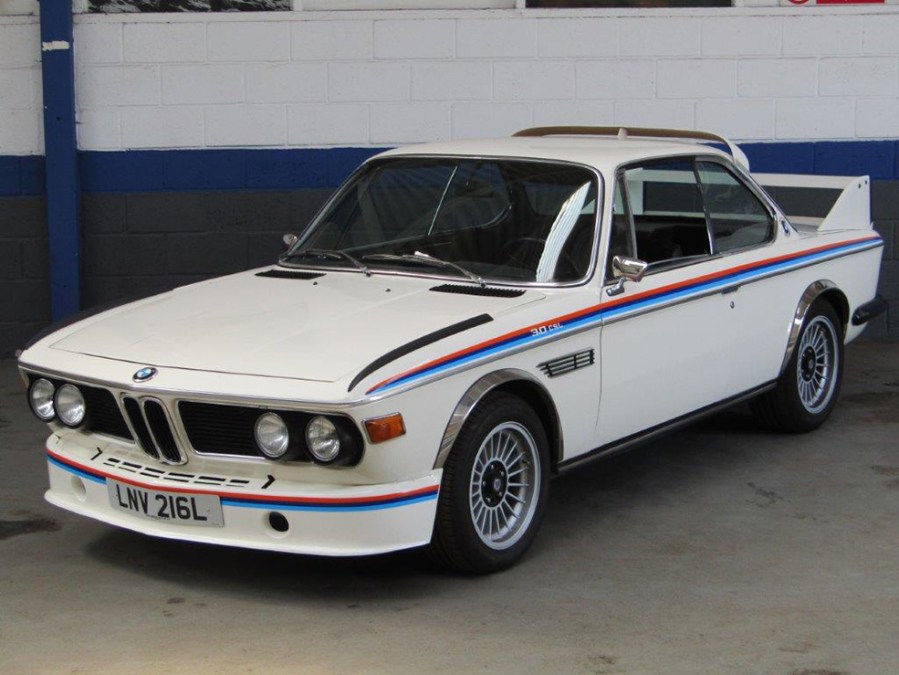 Anglia Car Auctions’ next classic sale takes place on Saturday August 25, located at its Kings Lynn premises. As ever, a wide variety of cars are set to go on offer, catering for a large range of tastes and budgets.

At the higher end of the auction scale, an extensively-restored Series 1 Jaguar E-Type 4.2 Coupe is estimated to reach £60,000-£70,000, while an original UK Mercedes 230 SL Pagoda from 1966 carries a £66,000 to £72,000 estimate. But with no less than five MGBs, Several Morris Minors, Volkswagen Beetles and a selection of Minis, there should be something for everyone. 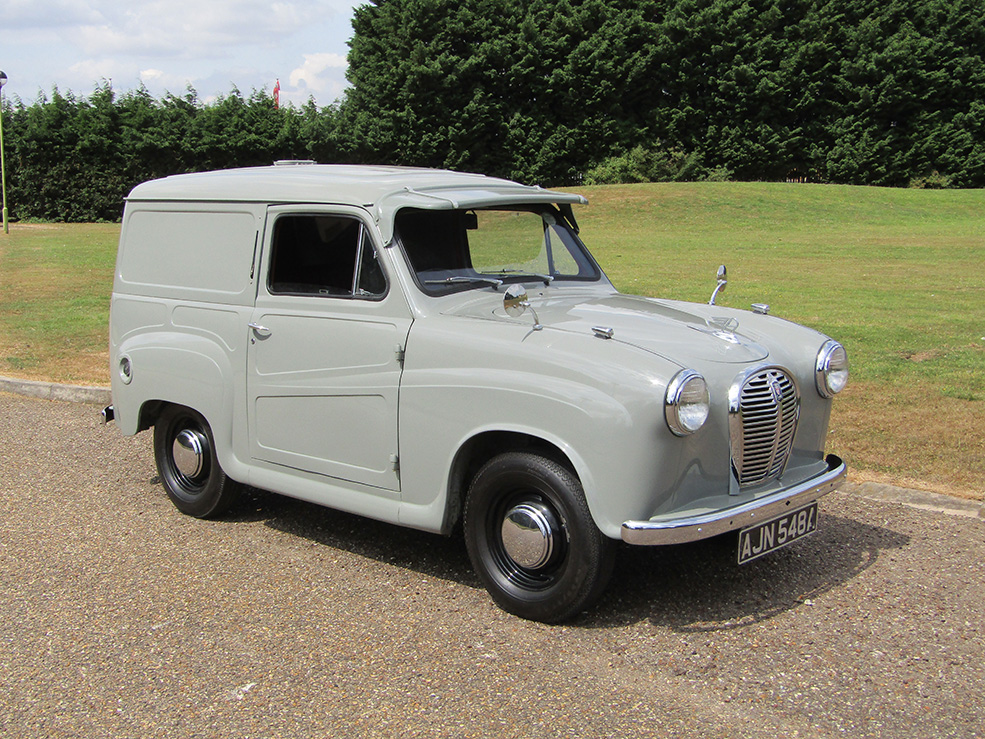 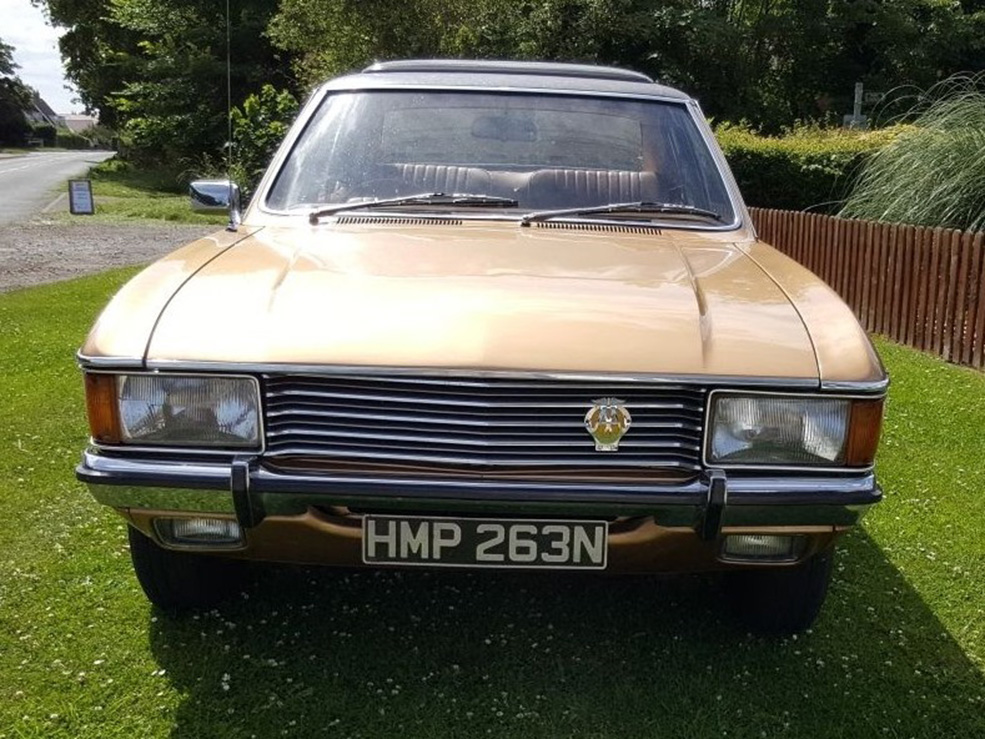 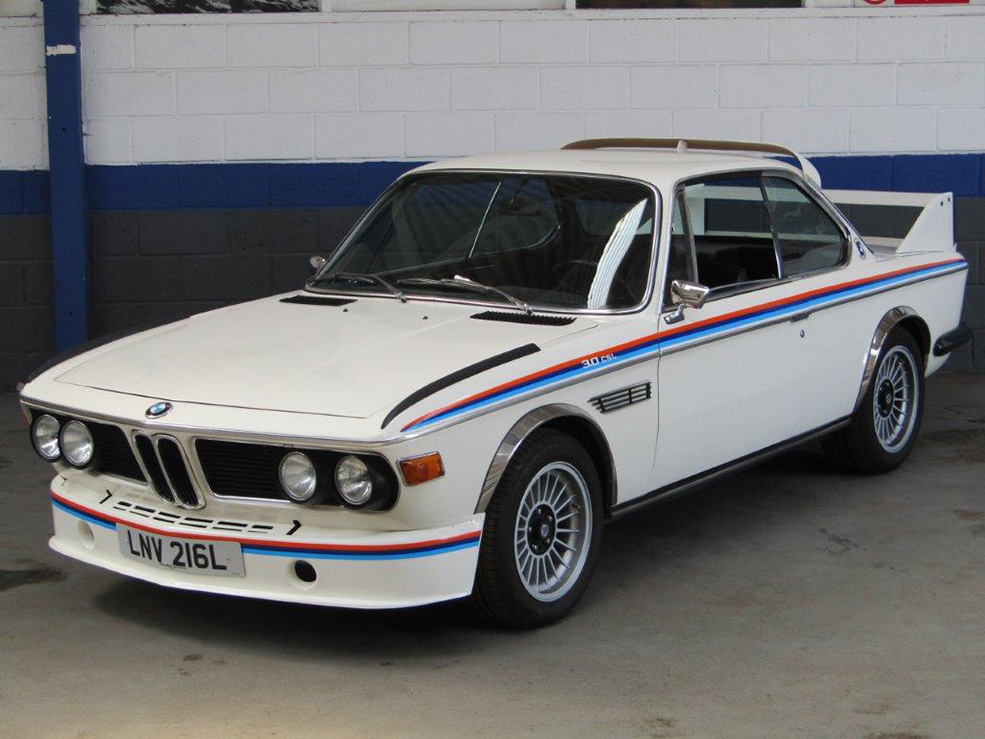 This UK market E9 CSL was rebuilt and converted to left-hand-drive for use at his holiday home by a serial BMW collector. It isn’t a genuine Batmobile but has many of the right bits, while the engine is now an M50 3.5-litre unit. It’s estimated to reach £50,000-£60,000 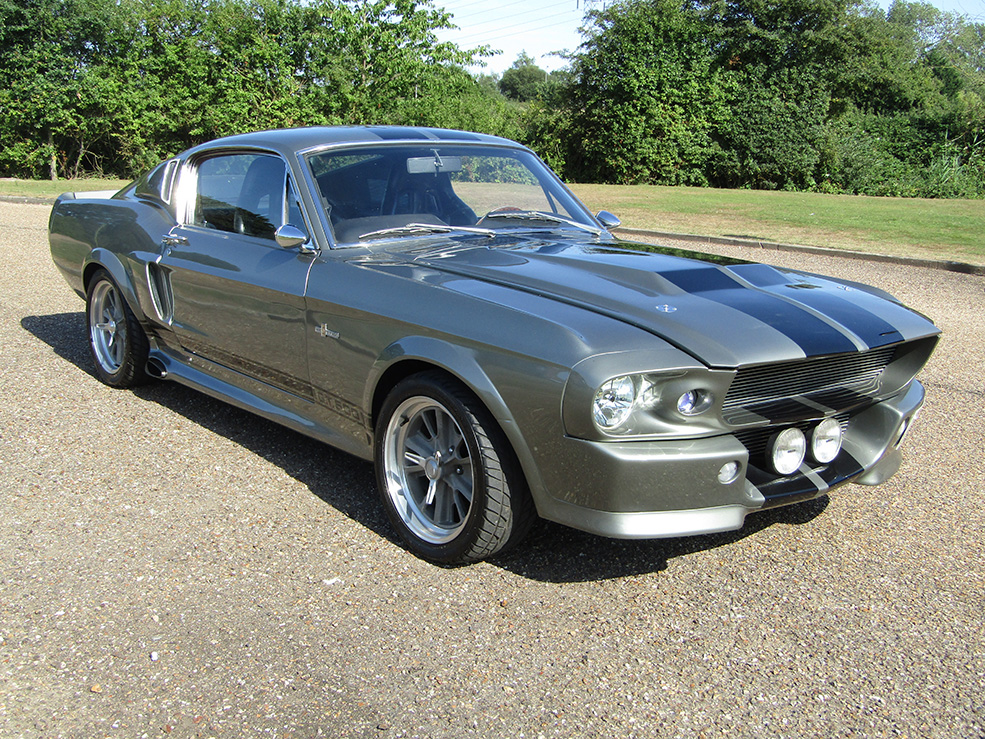 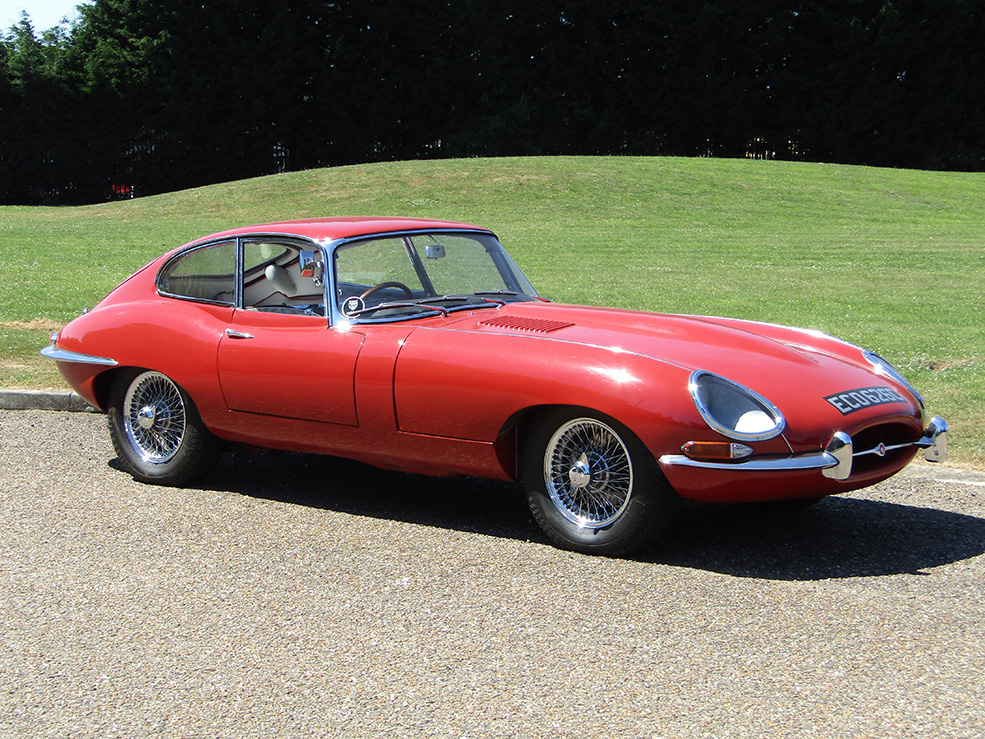 Complete with a comprehensive photographic history and a host of invoices, this 1965 Series 1 E-Type 4.2 Coupe has been extensively restored and looks beautiful. It’s expected to sell for £60,000-£70,000 – potentially a real bargain if so. 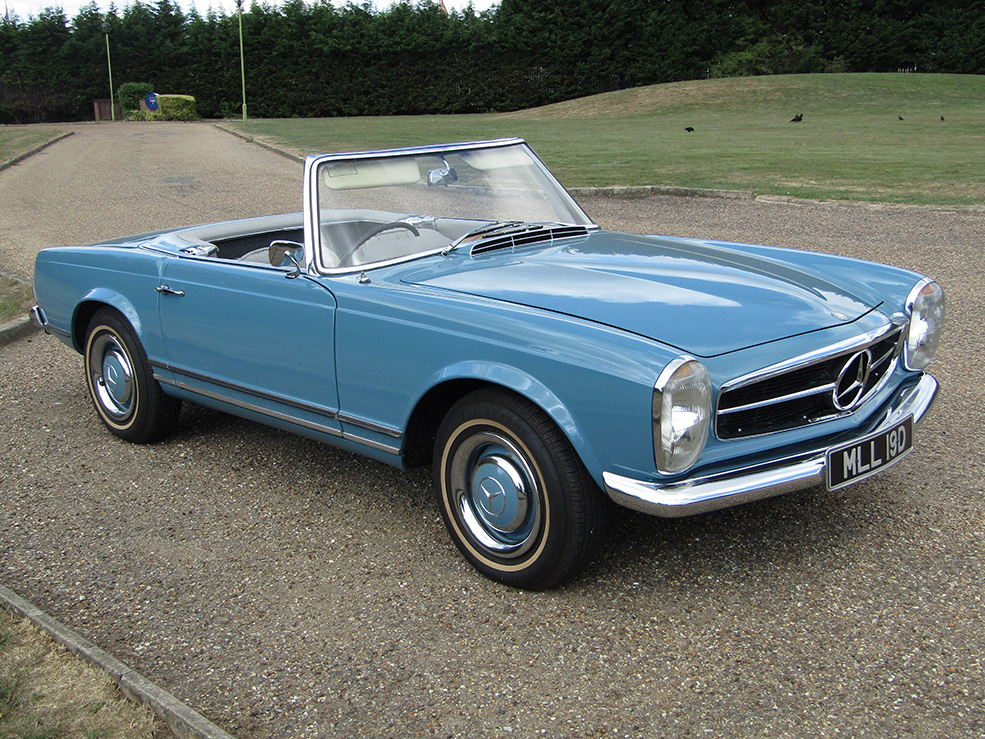 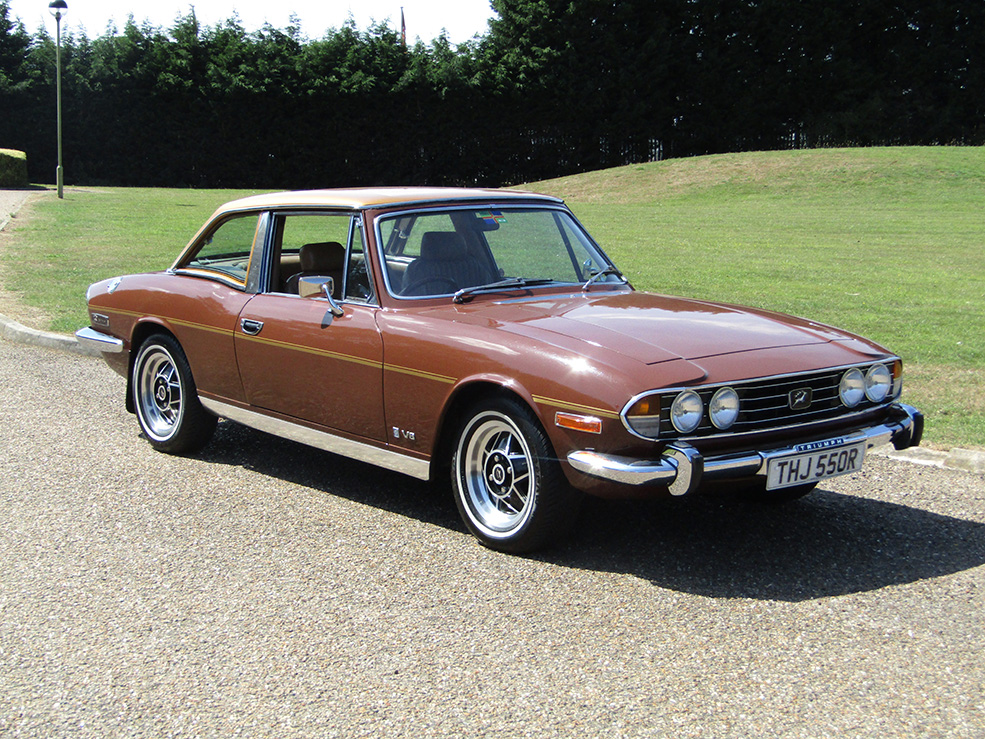 This fetching brown 1977 Triumph Stag 3.0 Auto resided in the Republic of Ireland for 10 years before returning to the UK last year. Sold with no reserve, it comes with stacks of history, as well as hard and soft tops.