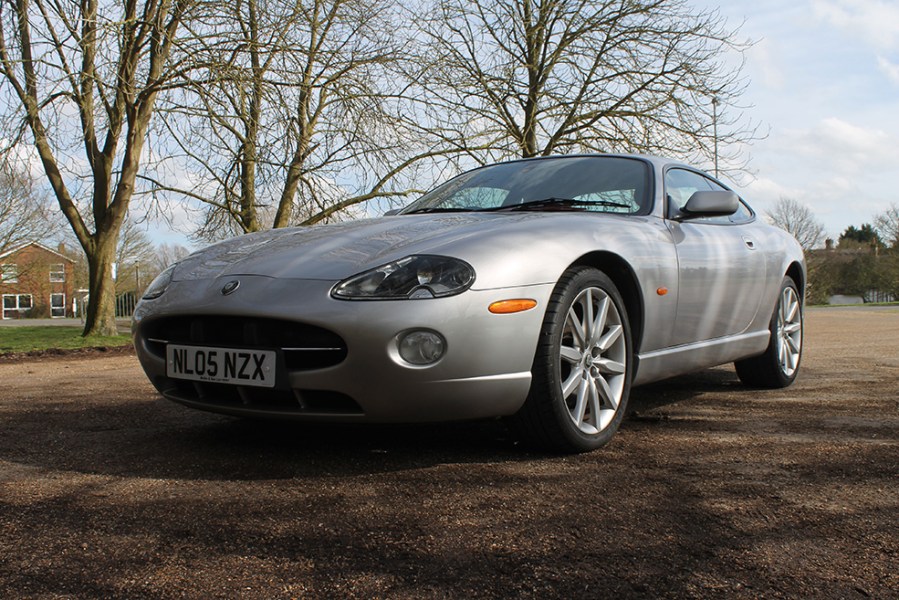 “That looks expensive”. A common comment made by people who aren’t quite sure what the Jaguar XK8 is, but know that it’s not your average car. The coupe body is long and curvaceous, with big 19-inch alloys on the side playing devil’s advocate with the arch gap. Back in 1996, the Jag was hot property following the XJS. The premium usually associated with buying one lasted for years. This has changed in the last five years, however, with prices dropping to a more sensible range. This car, is a great example of one that’s been looked after over the years. Being a late model, 2005 to be precise, the car was turning nine years old when built and with that a number of updates had come along.

This is a 4.2-litre example, rather than the earlier 4.0-litre which suffered from some engine problems. This, however, has covered just 32,000 miles making it a brilliantly barely-used example; a feeling you get both outside and inside of the car. 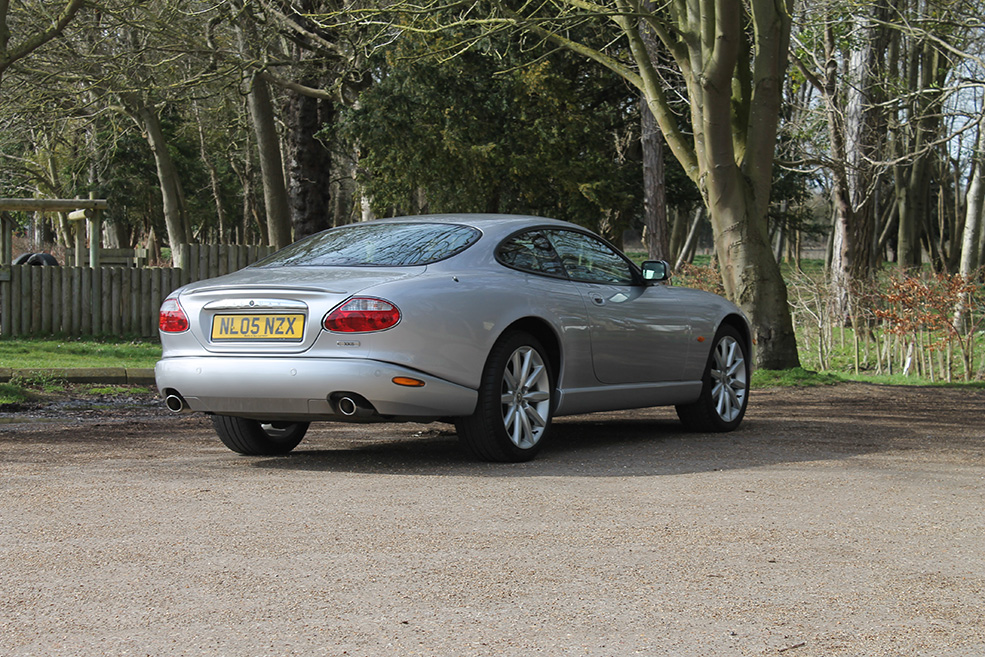 Driving
The Jaguar XK8 is a joy to drive. It’s so easy to sit back, hit cruise control and take in the gorgeous views the countryside has to offer. It has a brilliant dual personality that enables it to transport you in comfort briskly. The damping is superb, to the point that you simply float over changes in elevation. Cornering is smooth and progressive, rather than sharp and focussed. The XK8 is an exercise in looks, comfort and speed, rather than sharp, precise driving. That’s no bad thing. Plenty of cars on the market do the focussed driving better, but few will enable you to do both cruising and spirited driving quite as well as the XK8.

Driving the XK8 back to back with Aston Martin’s V12 DB7 and newer V8 Vantage (2006 model), the XK8 sits in the middle ground beautifully, and at a fraction of the cost. In fact, the interior of the XK8 is on par with the DB7, offering similar electronic gizmos that actually work. The adaptive cruise control was a brilliant feature that I certainly didn’t realise dated back so far. Although having the car brake and accelerate for you is quite an odd feeling, it tracks the car in front true and I have no doubts that in an extreme situation would bring the car to a standstill with no issue.

Interior and exterior
The interior on the whole was in good condition. The leather seats are bearing no signs of cracking, with minimal creasing around the bolsters. The doors are scuff free as well as the door sills and the wood dash isn’t bearing any scratch marks.

The electronics are acting as they should, with the heated seats heating up quickly. As I’ve mentioned above in the driving section, the cruise control with adaptive braking is working as it did out of the factory. It’s difficult to really pin point any problems with the car; although it’s covered just 32,000 miles since its birth in 2005, you can appreciate the lengths the previous owner went to in maintaining the vehicle, with a history file to back this up.

The quality extends to the exterior, too, with the paintwork showing vibrant flakes in the sunshine. Blemishes are almost impossible to see, with the only obvious point located on the front of the bonnet, but really only noticeable when focussing on finding them. All four wheels are kerb free and even the exhaust tips have been treated to metal polish for continued shine. 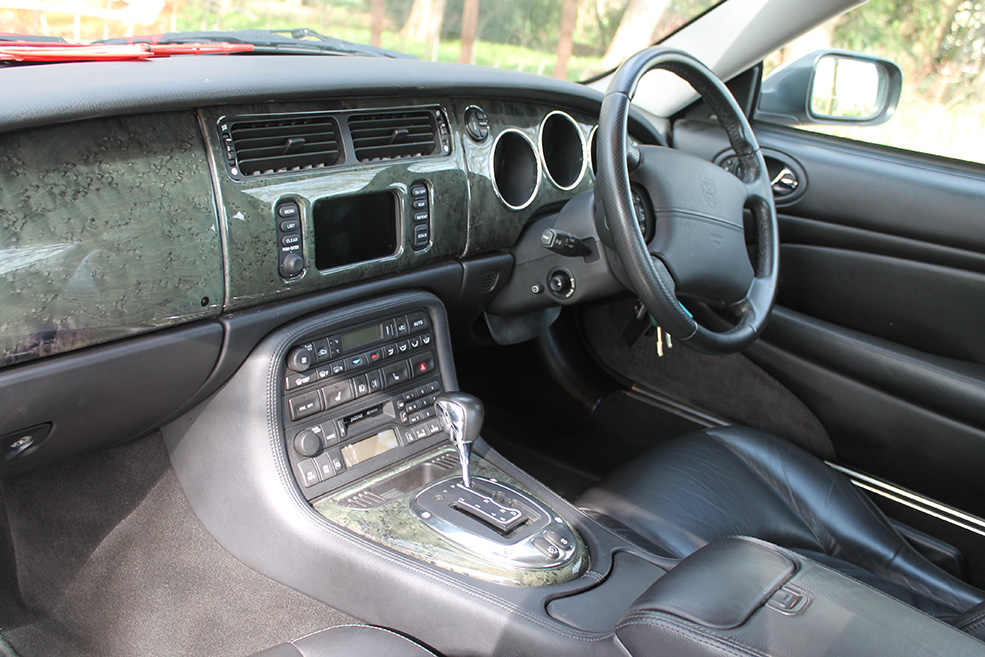 Verdict
For £16,950, it’s certainly not the cheapest example on the market. There are a lot of cars for sale for under £10,000, but most of these will be earlier examples with the 4.0-litre engine and high mileage. Purchasing this example could be a smart decision, given its year, condition and low mileage. At 32,000 miles, you’ll most likely enjoy hassle-free ownership for years to come. 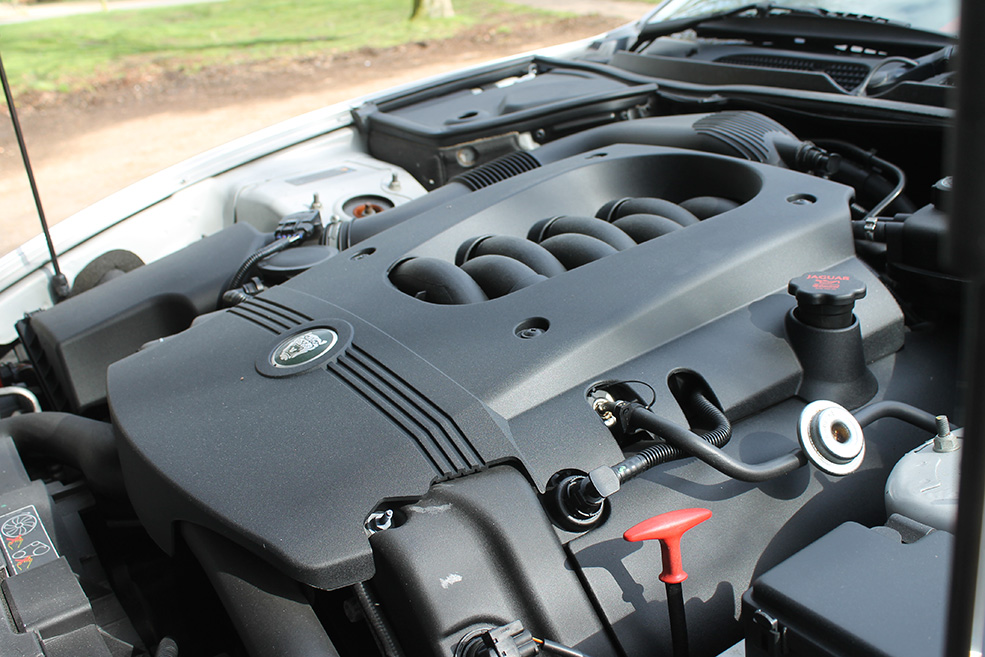