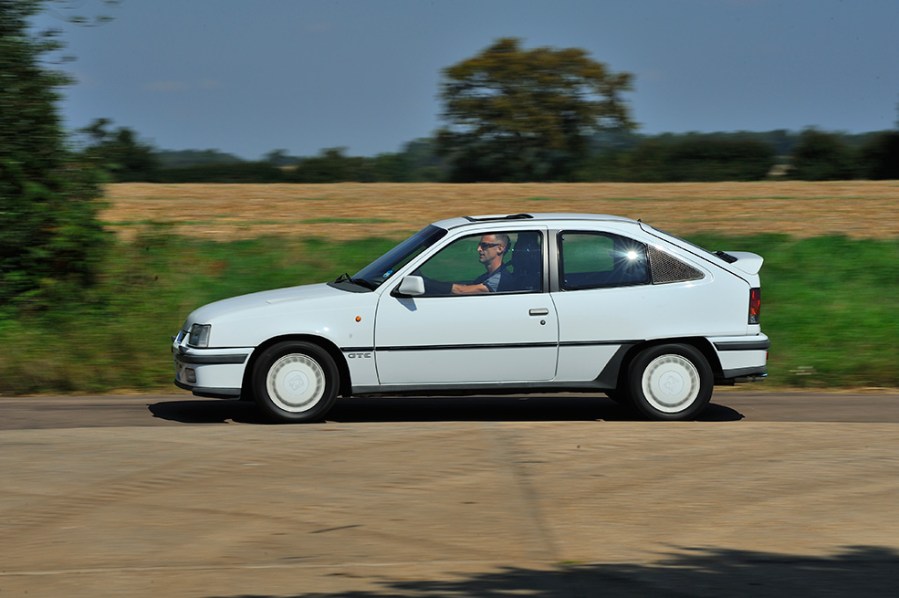 So, it’s clearly a pretty important part of any manufacturer’s game plan when it comes to designing and bringing to market what is essentially a family vehicle. Previously our very own Danielle Bagnall homed in on just a handful of the best selling classic family cars of the 1960s, 1970s and the 1980s. This time it’s the 1990s.

The British motor industry makes a surprising return to prominence with the Honda-derived 200 in this decade. PCP schemes started to become popular in the mid 1990s, as did diesel fuel, with even private buyers choosing diesel, not just high mileage company drivers. The best-selling cars of 1995, in particular, were the Escort, Fiesta and Mondeo, showing that Ford was still dominating the market. The next three were all Vauxhalls, in the form of the Astra, Cavalier and Corsa. 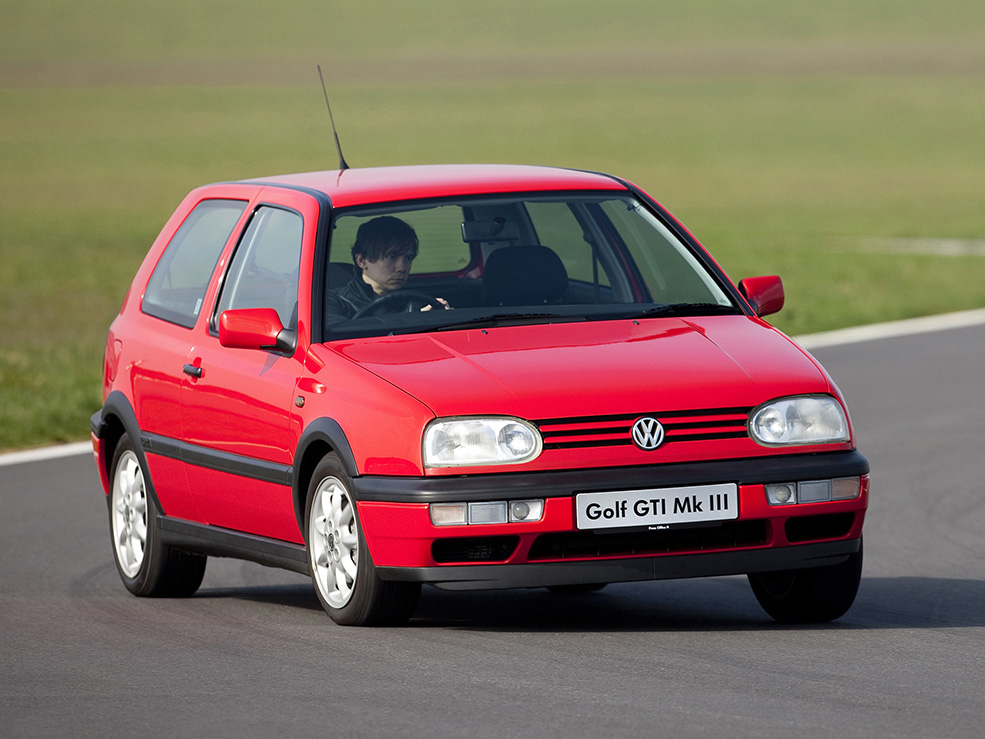 Volkswagen Golf
The early ’90s weren’t exactly a shining time for the Golf. It went from being one of the best-selling revolutionary cars to being a little overweight and lacking in the performance department, yet it still sold well in the UK. The Mk2, which was similar to the original only bigger and better, ended production in 1991 to make way for the Mk3.

Despite motoring critics giving the Mk3 a hard time for the aforementioned reasons, it still sold and sold well, introducing a new dimension to the hot hatch market with the addition of the narrow-angle VR6 engine to the Golf body.

For the first time in the Golf range, an estate was released in 1994 still carrying the Mk3 guise until the Mk4 was released in 1997. The Mk4 platform would underpin a myriad of different VW/Audi/Seat/Skoda models, although the firm didn’t make a Mk4-specific convertible. Instead, it facelifted the Mk3 cabriolet with Mk4 styling and gave it the name 3.5. 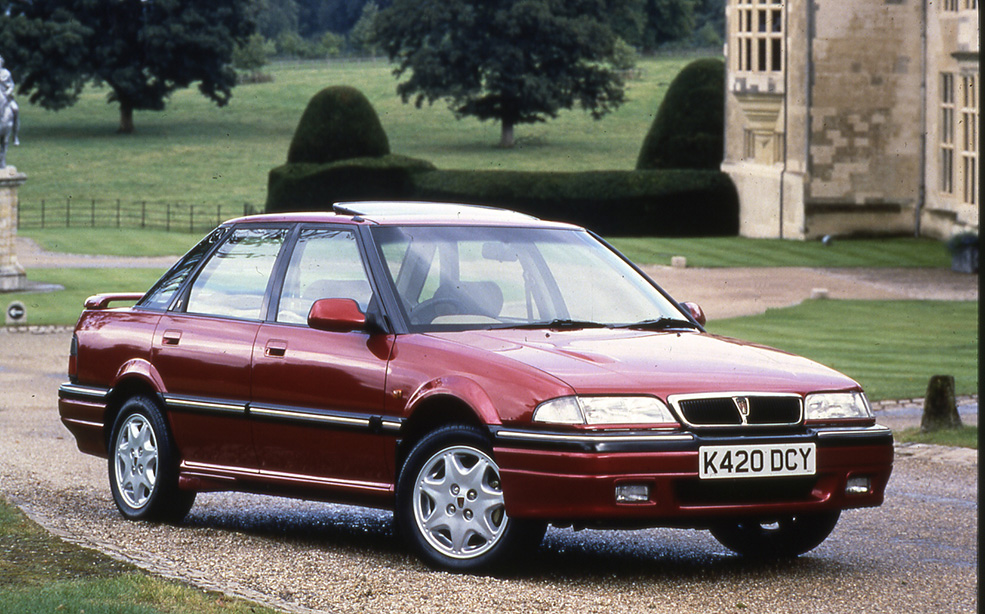 Rover 200/400
The so-called ‘R8’ was the pinnacle of the Rover-Honda era and like the 800 involved a significant degree of engineering collaboration. In this case though, the commonality was far higher, figures suggesting some 80 per cent.

Rover’s input was greatest in the areas of packaging, interior styling and suspension. Unlike the larger 800, the R8 used Rover’s favoured strut front suspension, as did the European-market Honda Concerto, but intriguingly Honda reverted to a wishbone front suspension for its home market cars.

As for the running gear, Rover didn’t need to borrow Honda powerplants as this time it had a real trick up its sleeve in the shape of the new K-Series engine.
Developed especially for the new car, the K-Series was thoroughly modern and in twin cam form boasted world-leading refinement and power outputs.

Launched in 1989 as the hatchback 200-series, the car was joined by the booted 400-series in 1990, a coupe in 1992 and a convertible in 1993. Late in its life the Tourer estate joined the range and along the way, the coupe was treated to the turbocharged 2-litre T16 engine to create the ‘Tomcat’ which was a savagely quick car and a long way from the staid Rover image.

With its plush Rover interior, the ‘R8’ hid its Honda origins well and offered a taste of luxury for the family buyer. Compared to the cars we’ve listed under the 1960s section, its interior ambience and driving manners were from another world. 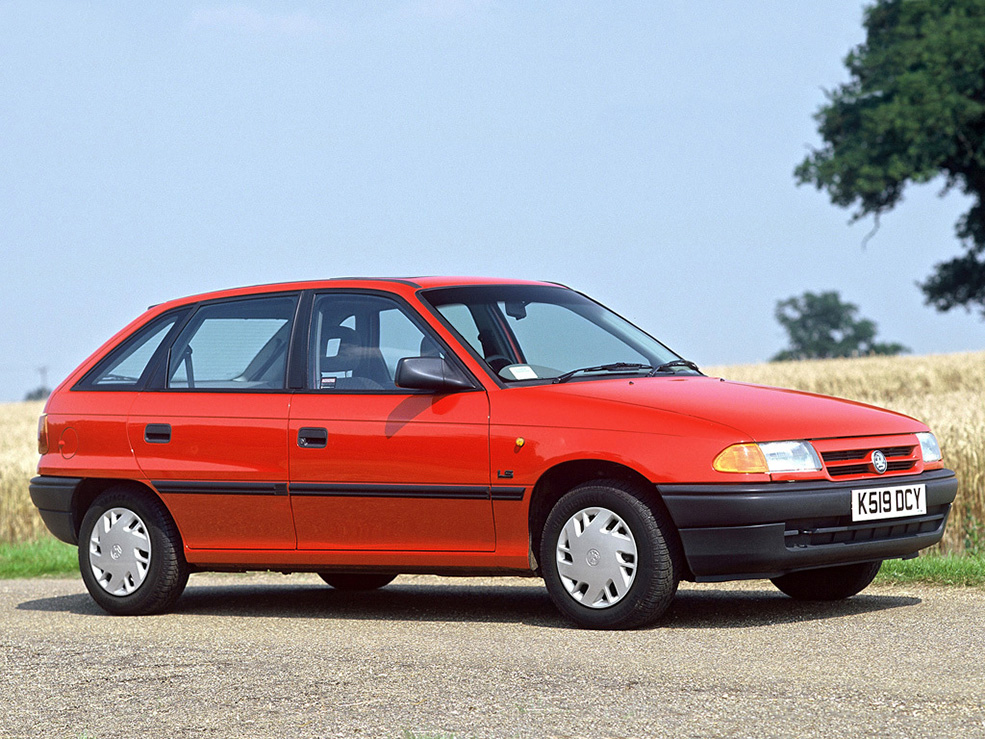 Vauxhall Astra
Introduced back in 1979, the first two generations were essentially the Opel Kadett rebadged for the UK market. The Astra had effectively replaced the Chevette, the first generation running until 1984 when it was replaced by the Mk2 which ran until 1991.

Despite using the same running components, the Mk2 did look completely different, featuring a restyle and improved aerodynamics, leading it to be voted as European Car of the Year in 1985. The Mk3 was essentially a facelifted Mk2 but while Vauxhall kept the Astra namesake, the Mk3 was the first to be badged as an Astra by Opel – ridding it of its Kadett name.

The Mk3 would go on to build on the strengths established by the well-liked Mk2 range and would offer a massive range from basic 1.4-litre right up to the sporting SRi and GSi models, the latter in 16-valve form sporting a hefty 134 bhp. The Mk3 was marketed heavily on its safety kit, having gained better crash test ratings than many of its rivals and had a more solid, grown-up feel than its predecessor. The ride and handling were criticised as being wooden against rivals like the Golf, but the Vauxhall’s price advantage saw it remain a strong seller in the family segment.