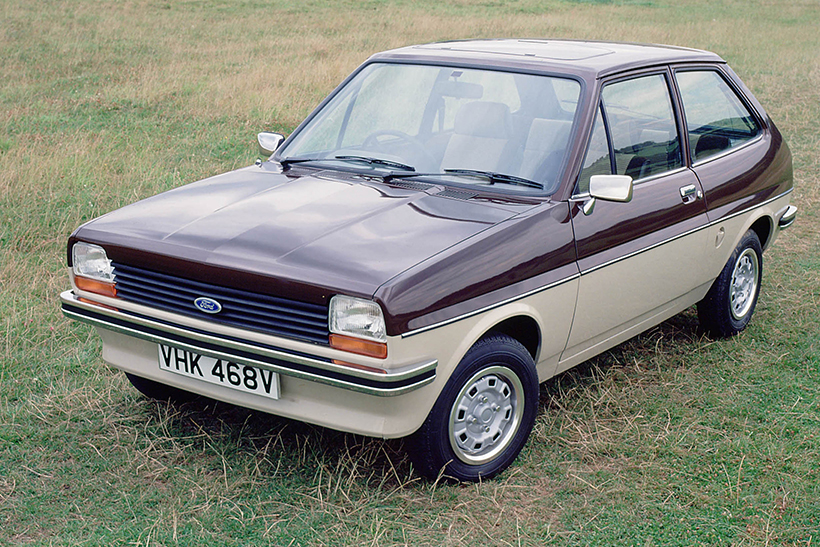 Since its launch in the UK in February 1977, the Ford Fiesta has consistently been a massive seller and rarely out of the top five list of best selling cars. 2017 marked the 40th anniversary of the launch of the Fiesta and whilst very few of those 1977 models are still around, the MkI Fiesta is now an appreciating classic that is easy to drive, very simple to work on and represents a different approach to classic economy cars than the ubiquitous Morris 1000.

1. What, no GL? Oddly as it would seem, for the first three years of it’s life Ford didn’t offer the usual base (Popular), L, GL, S and Ghia model hierarchy because the GL model was missing in the UK until 1979/80. Also, the base Fiesta was known as just that – a Popular didn’t arrive until just after the Metro was launched.

3. The 1300 engine: Unlike the 1983 MkII Fiesta that used a 1300 Valencia, the MkI Fiesta 1.3 from 1980 used a Kent Crossflow unit. However, to make it fit into the small engine bay, Ford machined a bit off the flywheel end of the crank to move the flywheel inwards enough to enable the 950/1100 gearbox to fit.

4. Long fan running: Those with a long memory will recall the sound of a Fiesta electric fan with the car in traffic. All Fiestas had one of course, but believe it or not many base and Popular models had a fan that ran from a fused ignition source – they ran all the time because Ford saved the cost of a thermo fan switch.

5. A tale of two factories: Already harmed in the Seventies by militant shop stewards and strikes, Ford built the majority of Fiestas in the Spanish city of Valencia. Work began in 1973, and the first car rolled off the line in October 1976. Some Fiestas were built at Dagenham but Valencia was a more problem free and productive plant and now builds the new Mondeo and Kuga amongst others. 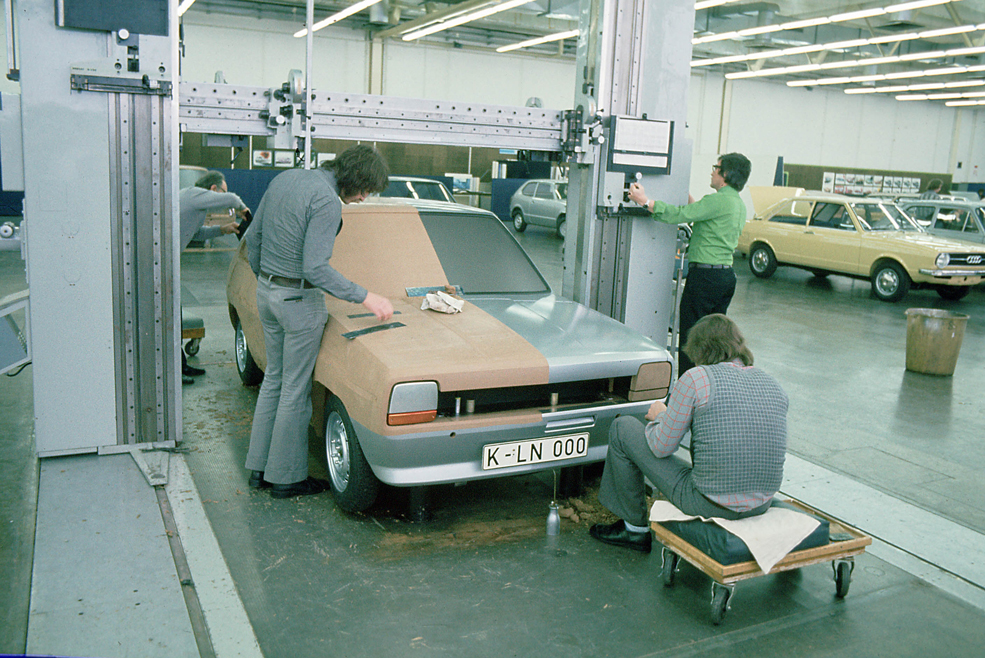 6. Oh, and the other factory: Ford USA also took the Fiesta but these were built in Cologne, Germany. Fitted with the 1600 Crossflow (already seen in the US in the 1970 Pinto), the Federal Fiesta had impact bumpers, round headlights and was available in Sport, Ghia, Base and Decor models. It sold well and was the basis of the first XR2.

7. Where do they rust? Pretty much everywhere – sills, rear arches, inner sills, front wings, front panel, boot floor and generally everywhere. Bonnets, tailgates and doors aren’t bad and whilst they’re a simple body to repair, the problem is finding new panels – Ford threw the tooling away decades ago and even pattern panels can be rare and expensive.

8. What are the engines like? Rattly. Whilst it’s tough, the Valencia was never as smooth as the 998cc A Plus Metro engine and it’s not that good on fuel. The common problems are loss of compression due to worn valve seat and the familiar Fiesta rattle is due to a worn out cam – that’s an engine out job to replace.

10. Any models to avoid? Not really. Whilst the hot money is on XR2’s and Supersports, a standard 950 base with vinyl trim is a hoot to drive around town with sharp steering and crisp throttle response. Early cars had the best colours; Venetian red, Signal yellow and Signal green all gave the neat Fiesta shape a lift.